The Adani Group has seen rapid wealth surge in the year 2021, which beats the gains of Warren Buffett and Mukesh Ambani, whereas a representative from the Adani group declined the comment immediately. 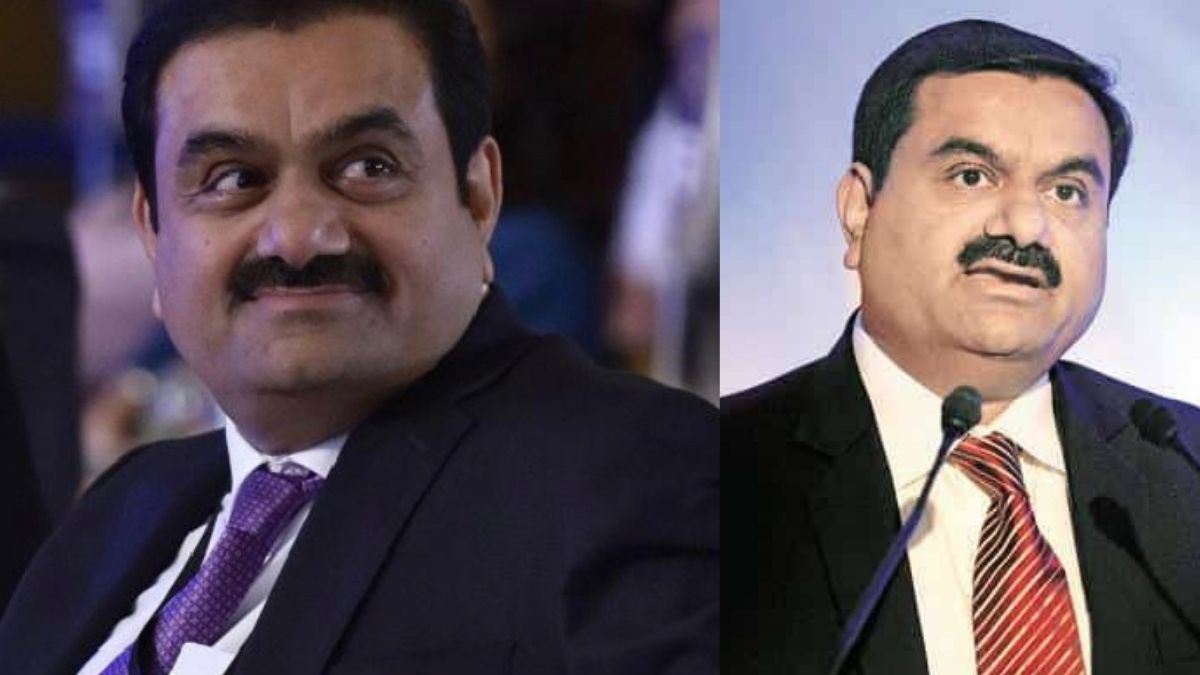 Gautam Adani becomes the second-richest person in Asia, when a rally in the stocks of the companies controlled by the Indian billionaire added almost $43 billion to his wealth in 2021.

Analysts suggest that the gains are loaded with risks.
The net worth of Adani, i.e. $76.7 billion, got a boost from the 330 per cent rise in Adani Total Gas Ltd., also from a 235 per cent rise in Adani Enterprises Ltd. and a 263 per cent increment in Adani Transmission Ltd. in the year 2021.
An analyst said that few Mauritius-based funds are holding over 95 per cent of the assets in these companies, and these concentrated positions along with the negligible onshore ownership make an asymmetric risk-reward as the large investors clearly avoid Adani.
The Adani Group has seen rapid wealth surge in the year 2021, which beats the gains of Warren Buffett and Mukesh Ambani, whereas a representative from the Adani group declined the comment immediately.

The large amount of shares held by overseas funding reduce the public float and leaves the stocks ‘prone to volatility’, as said by an analyst.

After MSCI Inc. included three more firms to its benchmark last month, the ports-to-power conglomerate also got a boost.

Adani Groups total footprint has become five in June 2021. Which leads to approved buying by the investors.
Adani GroupAsian stocksGautam Adanistock market
Share
You might also like More from author
Finance

Mumbai Rains: Car swallowed within a sinkhole at Ghatkopar

How to revive Indian Economy?

Vinoo Mankad has been inducted into the ICC Hall of Fame…

Raheem Sterling gave England 1-0 win over Croatia in their…

Milkha Singh’s wife, Nirmal Kaur passes away due to…