Adam Goodes, an anti-racism symbol, has declined an invitation to the Hall of Fame

Nearly six years later, it appears that the trauma from the verbal and racist abuse he endured as one of the highest-profile Black players in the elite grade of Australian Rules football hasn’t subsided. 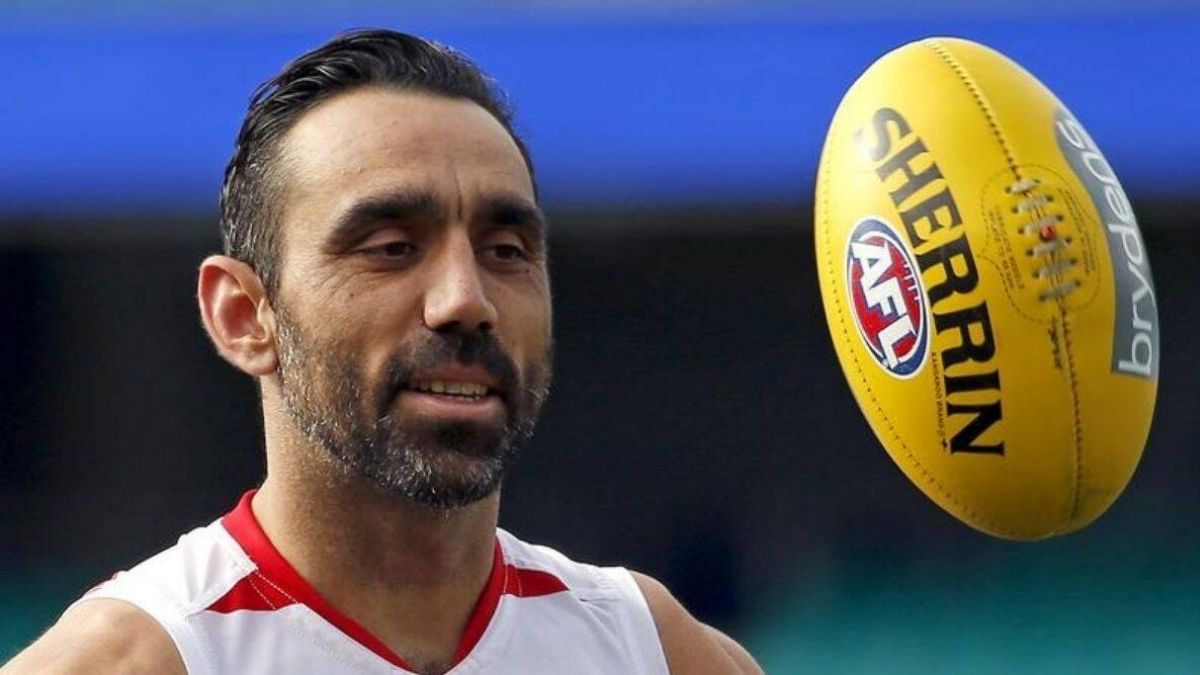 Adam Goodes, one of the most prominent Indigenous footballers in the Australian Football League, had seen and heard it all by the time he retired in 2015.

Nearly six years later, it appears that the trauma from the verbal and racist abuse he endured as one of the highest-profile Black players in the elite grade of Australian Rules football has not subsided. Goodes, aged 41, has turned down an invitation to be inducted into the AFL Hall of Fame in Melbourne.

This week, Australian media announced that he has been unanimously elected to the Australian Football Hall of Fame as one of its prospective 2021 nominees, his first year of eligibility.

The AFL Commission’s chairman, Richard Goyder, revealed that Goodes, who had twice won the Brownlow Medal as the league’s most valuable player, had declined the nomination. He stated that Goodes requested that the reasons not be specified.

“Adam was emphatic that he did not want his choice to overshadow the celebration for the 2021 inductees,” Goyder said in a statement. Adam remains a great champion and leader of our game who has given more to our sport than he received in return,” he added.

A photograph of Goodes with his face in front of the yellow circle in the middle of the Aboriginal flag has come to represent his battle against racism.

Goyder also used the occasion to issue a second official apology to Goodes on behalf of the AFL for the racial abuse he endured throughout his illustrious playing career.

“The way Adam was treated in his last years at AFL level pushed him away from football,” Goyder stated. “The unreserved apology that the game delivered him in 2019 was too late… the AFL and our game did not do enough at the time to stand with him and call it out.”

That’s exactly what Goodes had to do in May 2013, when he pointed out a young Collingwood fan during a game at the Melbourne Cricket Ground after she called him an animal. Security pulled the 13-year-old out of the stadium. Some condemned Goodes for being a bully even back then.