Among the 14 to get approval under PLI scheme for IT hardware, Wistron, Foxconn and Dell get included 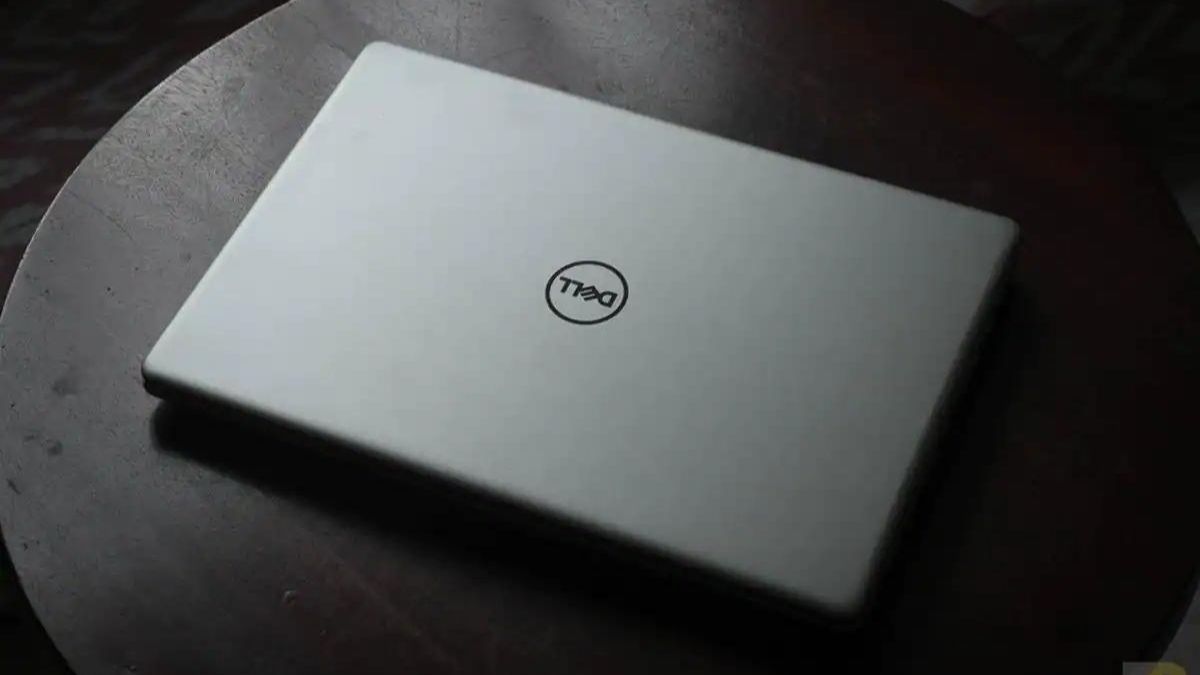 An approval under the Production Linked Incentive scheme for IT hardware has been received by 14 companies including Dell, Lava, Dixon, Wistron and Foxconn, as said by the government. Generating direct employment opportunities for over 36,000 people, total production of ₹1.61 lakh crores is expected to be fueled by these companies over the next four years.

Over the base year of the financial year 2019-20 of goods under the target segments which are manufactured in India for 4 years (FY22 to FY25), an incentive of 1 to 4% to eligible companies on net incremental sales was been provided by the PLI scheme for IT hardware which was notified on 3rd March 2021.

Servers, all-in-one personal computers along laptops and tablets are included in the target segments under the Production Linked Incentive scheme for IT hardware. Along with attracting large investments in the value chain of these IT hardware products the program seeks to boost domestic manufacturing.

According to an official statement, Dell ICT (Wistron), Flextronics and Rising Stars Hi-Tech (Foxconn) are included in the four companies which have been selected under the category of IT hardware companies.

The proposals from 10 firms under the category of domestic companies have been approved which include Dixon Technologies Limited, Bhagwati, Neolync, Optiemus, Smile Electronics, Netweb, VVDN and Panache Digilife along with Lava International Limited and Info power Technologies.

In terms of the applications which are received from global as well as domestic manufacturing companies, the PLI scheme has been a huge success as said by Ravi Shankar Prasad, Electronics and IT Minister.

What is Facial Recognition Technology and how does it find other similar photos?

Twitter associates with Razorpay to introduce a new feature

Here’s the Difference Between Health Insurance and…