Cheating in chess, poker, and fishing shocks the world 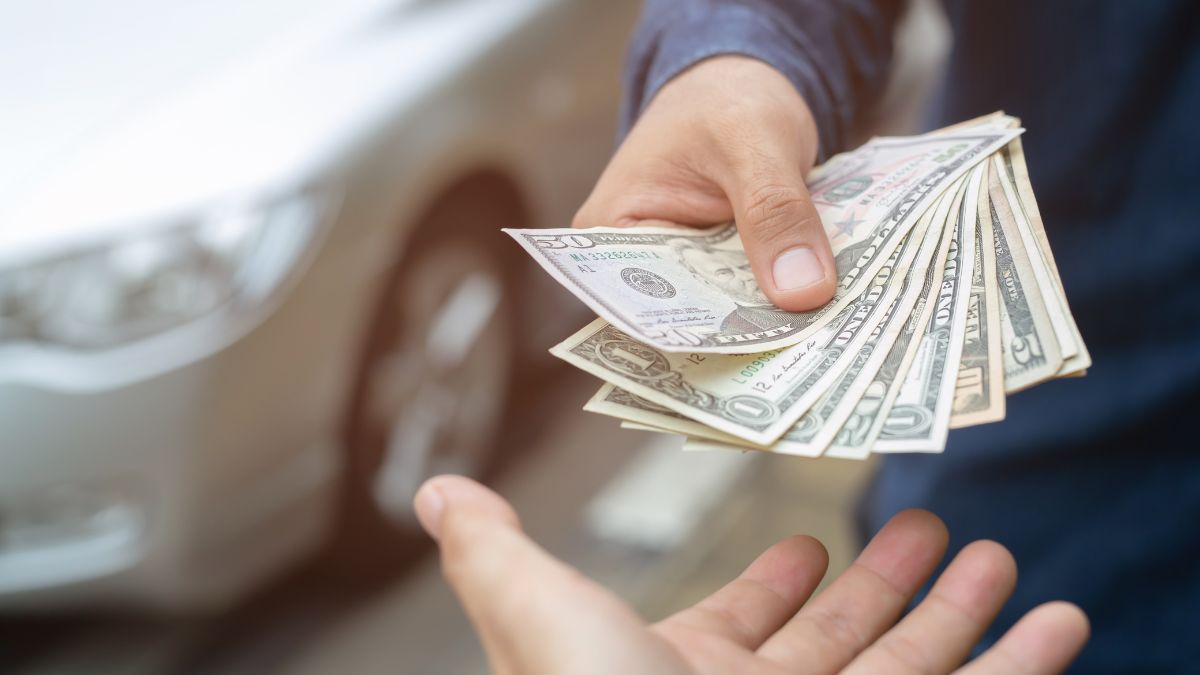 A casino in Los Angeles is currently making investigations after an audacious player makes an unusually huge bet to land a big win.

At the same time, two fishermen are being probed after they were accused of stuffing their catches with lead weights to win a cash prize of over $29k.

These accusations come a few days after we reported how chess player, Magnus Carlsen, accused teen talent Hans Niemann of cheating. This is still being investigated by the global governing body of Chess.

There have been heated arguments following a high-stakes game organized at the Los Angeles Hustler Casino on the night of Thursday, September 29.

Everyone at the table was left speechless after Robbi Jade Lew successfully called a semi-bluff by another player, Garett Adelstein.

Robbi Jade matched an all-in bet placed by her opponent, taking a risk with an underwhelming hand. She seemed convinced beyond doubt that Garett was bluffing, which led to her winning a pot which had accumulated up to US$ 269,000 prize.

The game which was streamed live, had many pundits expressing their incredulity at the winning move, while Garett had an icy stare on his face.

What followed after the winning move was a heated exchange of words, with the opponents giving contradictory accounts of what was said afterwards.

Robbi Jade ended up returning Adelstein’s chips to him, claiming that she had been “threatened” – an accusation which Adelstein denied.

Robbi further challenged him to a head-to-head match on Twitter. “After I’m vindicated, let’s go heads up. The whole world can watch me read you all day,” the tweet read.

Adelstein also made his tweets, claiming that he had been “clearly cheated”. He further opined that his suspicions of cheating were confirmed after reviewing the previous playing footage of Robbi.

He claimed that Robbi might have had a vibrating device that communicated information to her, though he eventually admitted that it was impossible to verify that.

The match organizers are investigating and at the same time stressing that they have yet to see any proof of cheating or wrongdoing.

While investigations are still on, it is important to mention how establishments across the globe are taking strict measures to prevent cheating in games.

Online gaming operators seem to excel more in preventing cheating. However, there hasn’t been any major scandal about cheating on Indian real money casino apps.

Poker and other casino card games online mostly run on RNG software which gives completely random results. Even live games which are not on RNG are streamed live with 4k cameras, giving players a clear view of everything happening in the game.

Accusations against the fishermen

Just a day after the poker event – Friday, September 30, a pair of fishermen were accused of stuffing their catches with lead weights to make them heavier in an attempt to win a cash prize of around $30,000.

This happened at the final event of the 2022 Lake Erie Walleye Trails (LEWT) season – in which Jake Runyon and Chase Cominsky of Cleveland claimed victory. Organizers of the event in Cleveland, Ohio, are questioning the results and investigating the matter.

During the weigh-in on the day, an official named Fischer became suspicious when a fish he expected to weigh much less called in at 7.9 pounds. He grabbed his knife and sliced open the fish, taking out lead balls ad fillets.

The video of the official slicing open the fish immediately has since gone viral, attracting attention from all over the world. In the released footage, a crowd is heard shouting at Jake Runyon – who has stayed silent as the alleged ruse is investigated.

Along with some other contestants, Runyan watched the official continue to slice open his team’s catches, revealing similar results. However, he remained silent despite the jeers and screams from the crowd. Meanwhile, his partner, Cominsky, reportedly waited inside his truck with the doors locked.

Local media had previously reported that the duo were disqualified as winners at a 2021 event because one did not pass a polygraph test. Runyon immediately denied that they were guilty of any wrongdoing after the 2021 accusation.

This time, neither Runyon nor Cominsky has made any comment concerning the new allegations.

The Ohio Department of Natural Resources in a report to CNN mentioned that the department had collected evidence that day and made a report to the Cuyahoga County Prosecutor’s office.

Whether guilty or not, Runyan and Cominsky have to come to the reality that they may not be welcome to compete against honest anglers in another competition for a long time.

Disclaimer: This communication is for 18+ only. Gambling involves an element of financial risk and may be addictive. Please play responsibly and at your own risk. This post contains material that may or may not be legal in your country. Subject to applicable law.

Snowfall Season 6: When is it releasing on Netflix? Check…

Ghostbusters 4: Release Date, Plot, Cast and all you need to…

Squid Game Season 2 is not coming to Netflix in December…

Warrior Nun Season 3: Is it happening? Here’s what we…

Gangs of London Season 3: Is It Renewed or Cancelled?…

Is Mayflies releasing this year? Check out other details…