Deepak Hooda decided to leave Baroda and join Rajasthan before the next Indian domestic season. 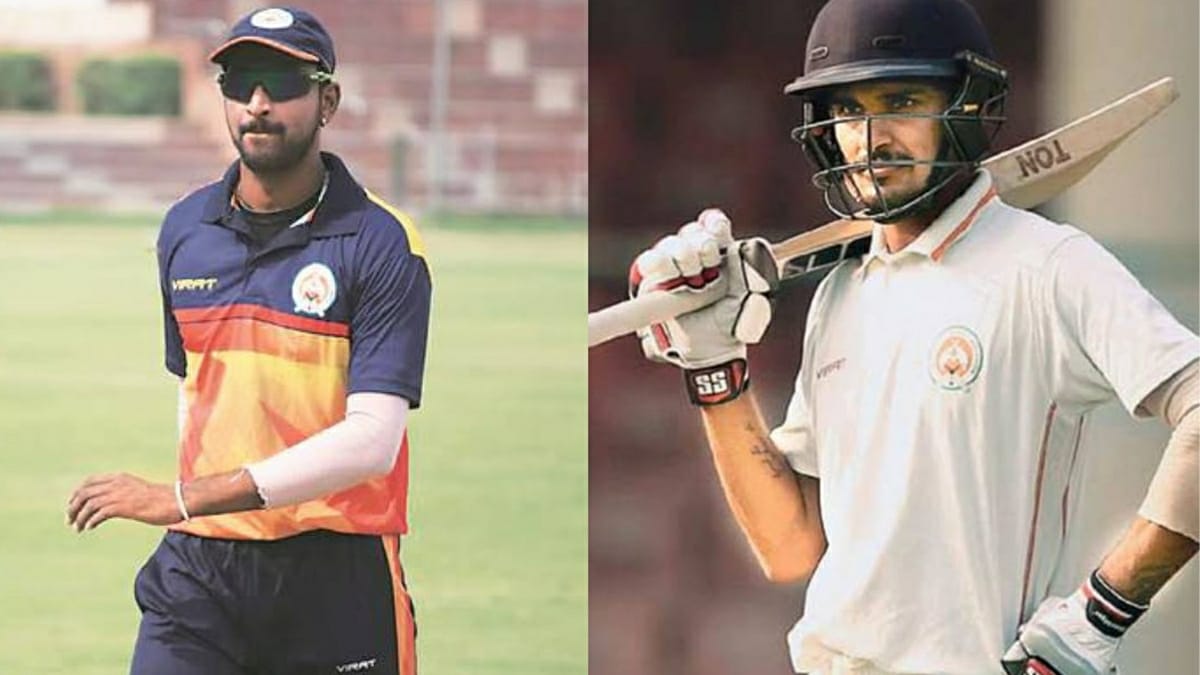 The all-rounder Deepak Hooda decided to leave Baroda and join Rajasthan before the next Indian domestic season. This decision was made after a conflict with management last season.

As per reports in Sportstar, the all-rounder has already obtained the No-Objection Certificate (NOC) from the Baroda Cricket Association (BCA).

Speaking on same Deepak Hooda told sportstar; “It is definitely a sad feeling to quit Baroda, for whom I have played throughout my career. But I spoke to my coaches, well-wishers and thought this was the right decision for me,”

Earlier this year, after a dispute with captain Krunal Pandya, Deepak Hooda was suspended by the BCA during the Syed Mushtaq Ali Trophy. He left the bubble midway and made numerous allegations against Pandya in an email to BCA.

The talented young all-rounder alleged that Baroda skipper abused and bullied him in front of teammates and other cricketers from different states. Hooda also claimed that this pushed him into depression.

“At this moment, I am demoralised, depressed and under pressure. As from last some days and at least from last couple of days, my team captain Mr. Kurnal Pandiya is using abusing language to me in front of my teammates and also other states teams who have come for participation at Reliance Stadium Vadodara,” Hooda wrote in the email.