Dennis Bergkamp inducted into the Premier League Hall of Fame 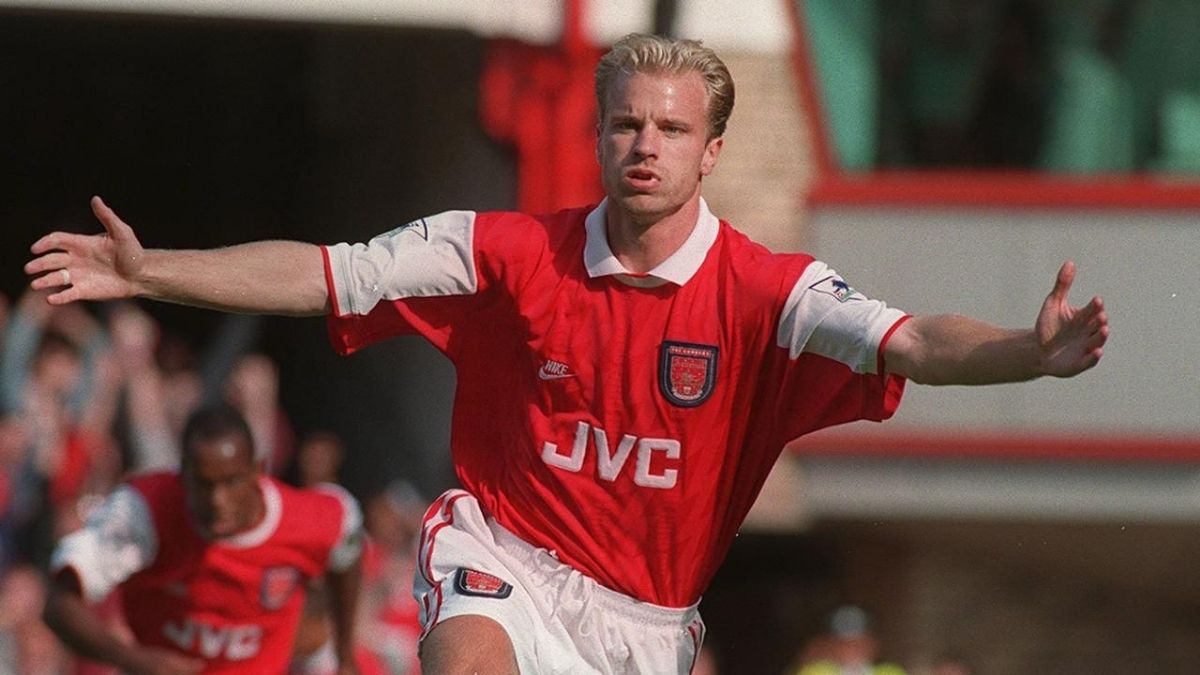 Arsenal and Netherland legend, Dennis Bergkamp was inducted into the Hall of Fame by Premier League on Wednesday. He has now joined his ex-teammates, Thierry Henry, Alan Shearer, Eric Cantona, Roy Keane, and Frank Lampard in receiving the highest individual honors.

Elegant, intelligent and the craftsman behind one of the most beautiful Premier League goals ever scored

“It feels special to be part of a small group of players who got the recognition of playing in the strongest league in the world. I am honored, ” Bergkamp said in an official release by Premier League.

Before Bergkamp’s transfer to Arsenal from Inter Milan, the Premier League lacked some competition and technical abilities and with Bergkamp’s arrival, many other foreign players got attracted to the league.

The forward was involved in 181 goals for Arsenal in the Premier League, he was in the second position to Henry who had 249 goals. He was also the first Dutch player to score a hat-trick in the competition. He is mostly known for his wonderful turn and finish at Newcastle United in 2002 and was voted by fans as the best goal in the Premier League’s first 25 years.

Bergkamp is one of the six players from a 23-man shortlist inducted into the Hall of Fame after getting votes from the public and the panel from Premier League.