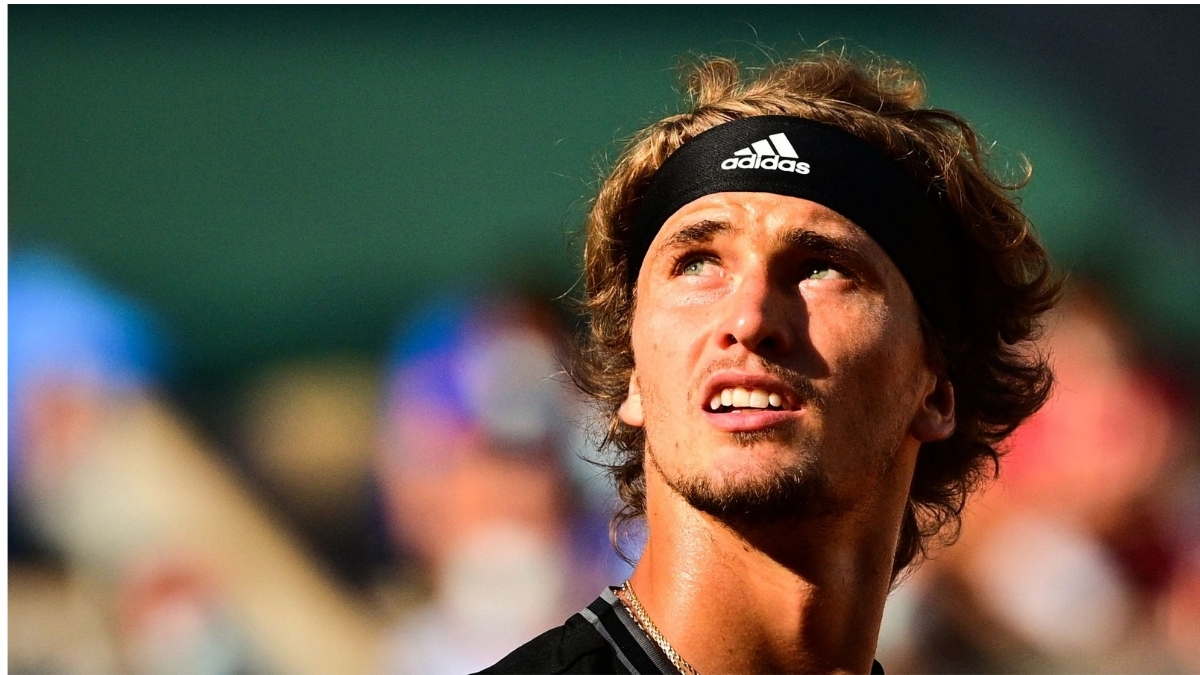 German professional, Alexander Zverev reached this new milestone by making it into his first semi-final at Roland Garros. He overcame Spain’s Alejandro Davidovich Fokina nine times with a 6-4, 6-1, 6-1 victory in Paris. He will now play the one who wins between Stefano Tsitsipas or Daniil Medvedev in the semi-finals and one of these three will reach the final which will be held on Sunday.

“It’s great to be in semi-finals, but just reaching to this level isn’t enough for me to be satisfied. I am playing pretty well. My baseline play really got improved later after the first set. Alejandro has improved alot. This was his first grand slam quarter-final and it’s not going to be his last, I don’t think so”, said Zverev Marion Bartoli during his on-court interview.

Sascha had lost his first two sets in Paris and won the next 15. This win also makes his third Grand Slam semi-final, who overcame a slow start over his Spaniard opponent. The sixth-ranked German reached this level of the French Open quarter-finals by achieving victory over Japan’s Kei Nishikori  6-4, 6-1, 6-1. His first Grand Slam final was at US Open last year in which he lost to Dominic Thiem in five sets. He also had reached the semi-finals of the Australian Open in 2020.