French Open: It’s Barbora Krejcikova vs Anastasia Pavlyuchenkova for the battle of title 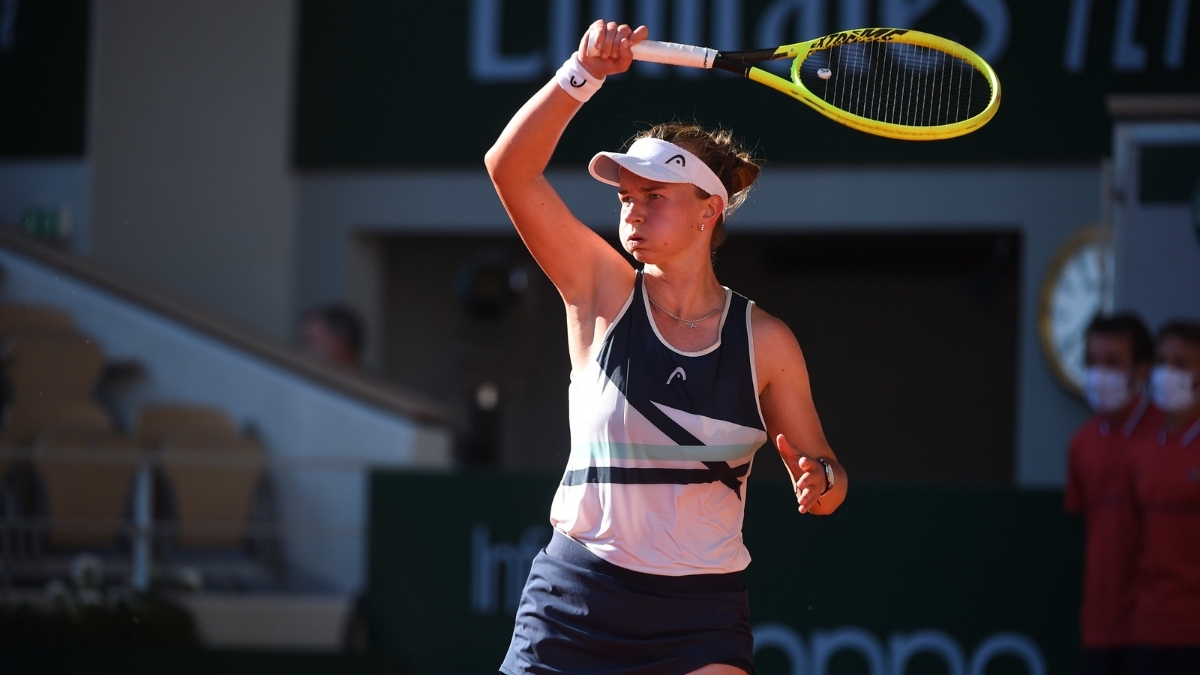 Barbora Krejcikova came back from 3-5 down in the 3rd set and defeated Greece’s Maria Sakkari 7-5, 4-6, 9-7 in a histrionic semi-final. She will meet Anastasia Pavlyuchenkova in the battle for the title at the Roland Garros final. In just her fifth Grand Slam singles main draw, Czech professional earned a maiden major final in the longest women’s semi-final of three hours and 18 minutes, in Paris.

“I always wanted to play a match like this when I was little, playing juniors. I always wanted to play a challenging game like this where both had chances and we both were playing so good. Even if I had lost this, I would be proud of myself because I kept fighting. This is the most important thing, here as well as in our own life”, said Barbora after the game ended. She also thanked her team for all the energy and told Martina Navratilova that she is her hero.

British professional player from Scotland, Andy Murray praised both the ladies about their performances in the semi-final via Twitter, said “Well played ladies what a match.”

Czech Barbora has extended her winning streak to 11 matches. She has won 13 of her last 14 matches. She will now face Russia’s Anastasia Pavlyuchenkova who overcame Slovenian Tamara Zidansek 7-5 6-3 recently yesterday.

World no.1 Ash Barty announces shock retirement at the age of 25

Novak Djokovic will be allowed to play at the French Open, says organizers

Medvedev crashes out of Indian Wells; loses no.1 ranking