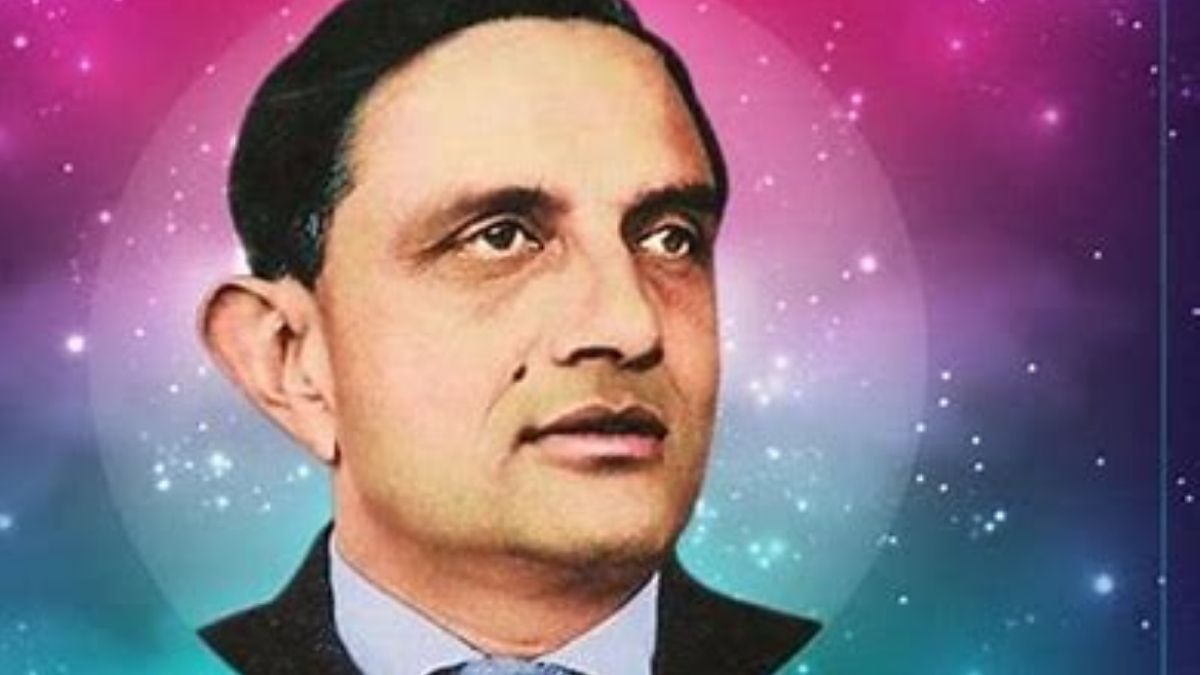 The popular web series ‘Rocket Boys’ brings to life the scientific achievements of India that aided in the launch of India’s atomic and space programmes. The Sony LIV series includes works by Homi Bhabha and Vikram Sarabhai, both of whom made significant contributions to the development and progress of India’s space and nuclear projects.

Dr. Vikram Sarabhai is the Indian physicist who founded ‘The Indian Space Research Organisation’ (ISRO), India’s national space agency. While many people have contributed to the success of India’s space programme.

Abdul Kalam, APJ
Avul Pakir Jainulabdeen Abdul Kalam was India’s 11th president and an aerospace scientist. As a researcher, Kalam worked under Vikram Sarabhai’s leadership and later joined the ‘Defence Research and Development Service. Kalam joined the Indian Space Research Organization (ISRO) in 1969 and served as project manager during the vehicle’s launch (SLV-III). In 1980, SLV-III successfully launched the Rohini’ satellite under his direction.

Bhabha, Homi J.
Homi Jehangir Bhabha, known as the “Father of Nuclear Research in India,” was an Indian nuclear physicist and the founding director of physics at the Tata Institute of Fundamental Research (TIFR). He was instrumental in the development of nuclear weapons in India. He was also the founding director of the Atomic Energy Establishment, Trombay (AEET), which has now been renamed in his honour the Bhabha Atomic Research Centre. Bhabha received the Padma Bhushan and was nominated for the Nobel Prize in Physics for his work and contributions to nuclear science and physics.

Dhawan, Satish
Satish Dhawan was instrumental in the development of India’s space programme. He is regarded as the father of experimental fluid dynamics research in India. He is a mathematician and aerospace engineer. His work and efforts resulted in the development of India’s first supersonic wind tunnel at IISc. He became the third chairman of the Indian Space Research Organisation (ISRO) in 1972, and he was instrumental in the success of INSAT, a telecommunications satellite; IRS, and other projects.

Ramachandra Rao, Udupi
Udupi Ramachandra Rao was a well-known Indian space scientist who also served as the chairman of the Indian Space Research Organization. Rao, also known as “The Satellite Man of India,” contributed to the launch of India’s first satellite, Aryabhata, in 1975. Rao is also credited with the invention of the Polar Satellite Launch Vehicle rocket technology (PSLV). Rao was the first Indian to be inducted into the Satellite Hall of Fame in 2013.

Sivan Kailasavadivoo
Kailasavadivoo Sivan, also known as K Sivan, is an Indian space scientist who has made significant contributions to India’s space programme. He joined ISRO in 1982 and was elected chairman in 2018. After ISRO introduced Navigation with Indian Constellation (NavIC) to smartphones, India saw the birth of its very own navigation navigation satellite system, NavIC, under his leadership. On July 22, 2019, India launched Chandrayaan 2, its second mission to the moon, under his leadership.

When did India become nuclear power?

Satellite broadband: ‘No communication’ received by DoT yet from three companies