Fuel prices across the country have been risen sharply by state-run oil companies on Monday June 14, Petrol and Diesel prices are at fresh record highs. 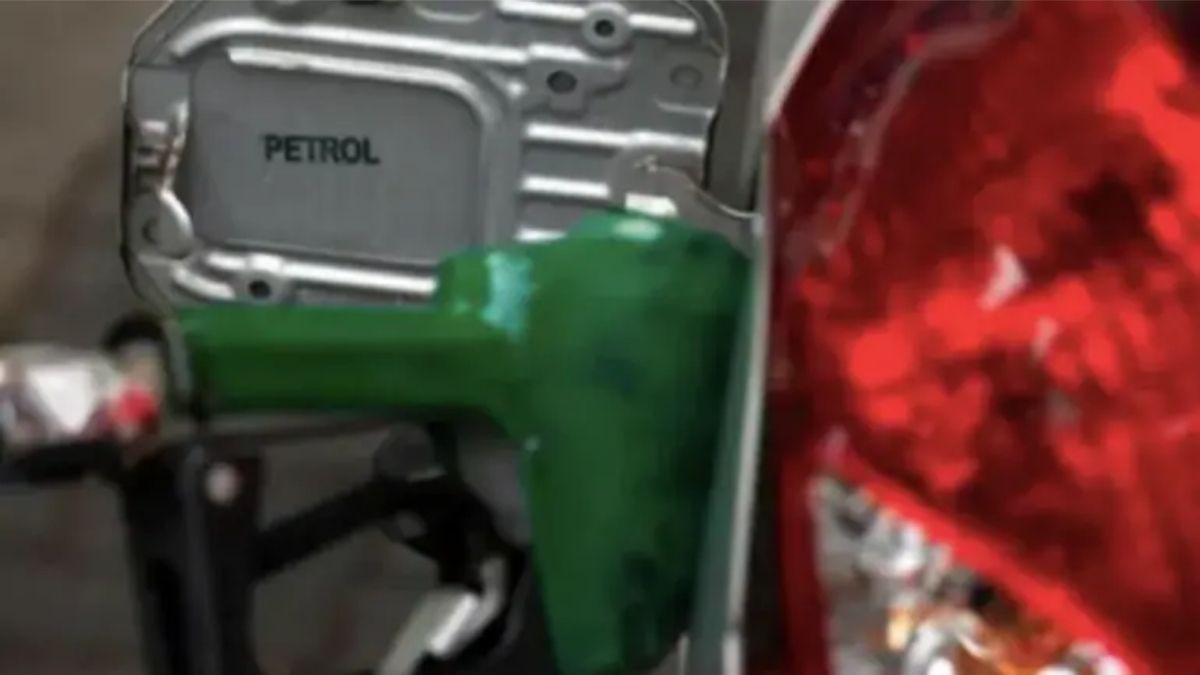 On Monday, after two-day pause, petrol and diesel were increased  up to 29 to 31 paise, as mentioned in the  price notification by the oil retailers, taking fuel prices to fresh record high levels.

Where in the petrol price in Kolkata is increased by Rs.96.34 per litre and diesel by Rs. 90.12 per litre following the latest increase. The fuel prices which was updated up to Rs. 97.69 per litre for petrol and Rs. 91.92 per litre for diesel in Chennai.

On May 29 the financial capital Mumbai became the first metro in the country where petrol was being sold at over Rs. 100 a litre.

The price difference in different  states occurs  when local taxes like VAT or freight charges are increased. Rajasthan has the highest VAT on petrol and diesel in the country, which includes Madhya Pradesh, Maharashtra, Andhra Pradesh and Telangana.

Petrol prices reach a historic rate of ₹103.63 a litre in Mumbai