Fuel prices hiked for 5th straight day across the country 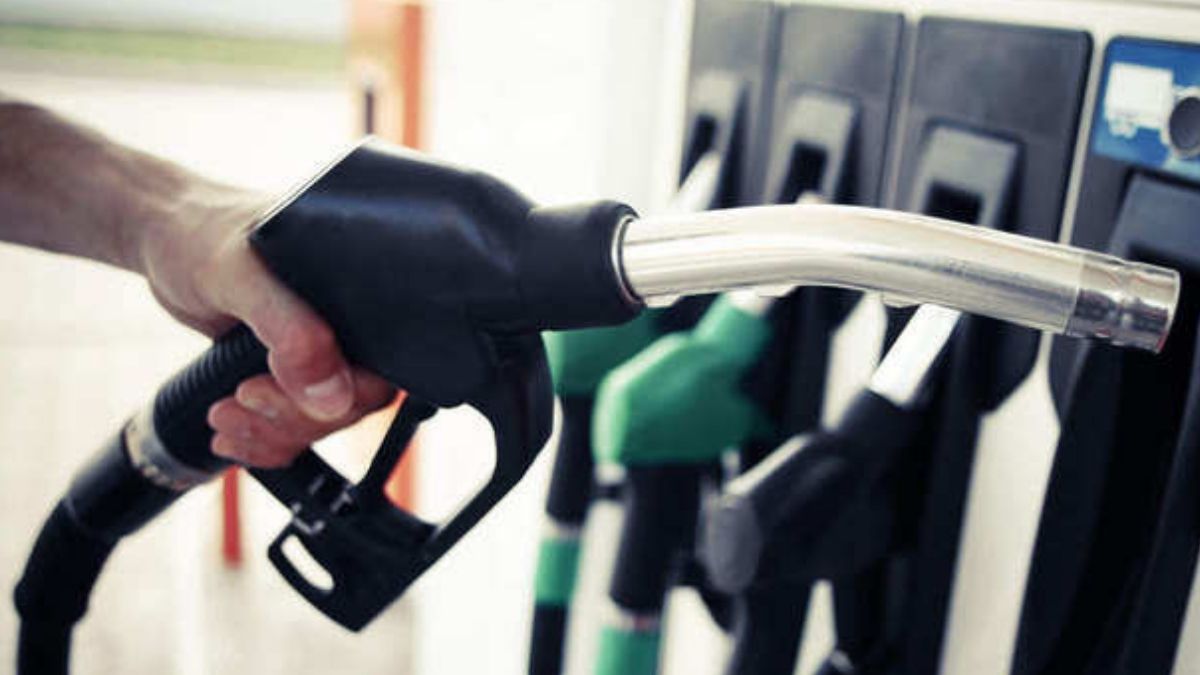 Fuel prices were revised across the country for the fifth straight day on Saturday. The state-run Oil Marketing Companies (OMC) hiked petrol and diesel prices by 30 and 36 paise/litre respectively.

One litre of petrol in Delhi is being sold at a fresh record high of Rs 88.44. While diesel in the national capital is retailing at Rs 78.34 per litre.

Fuel prices are generally revised on a daily basis in line with benchmark international price and foreign exchange rates.

GDP: List of countries with top 10 largest economies in the world