Here are 5 people that were missing from the F.R.I.E.N.D.S Reunion

Here is what all the fans missed in the reunion. 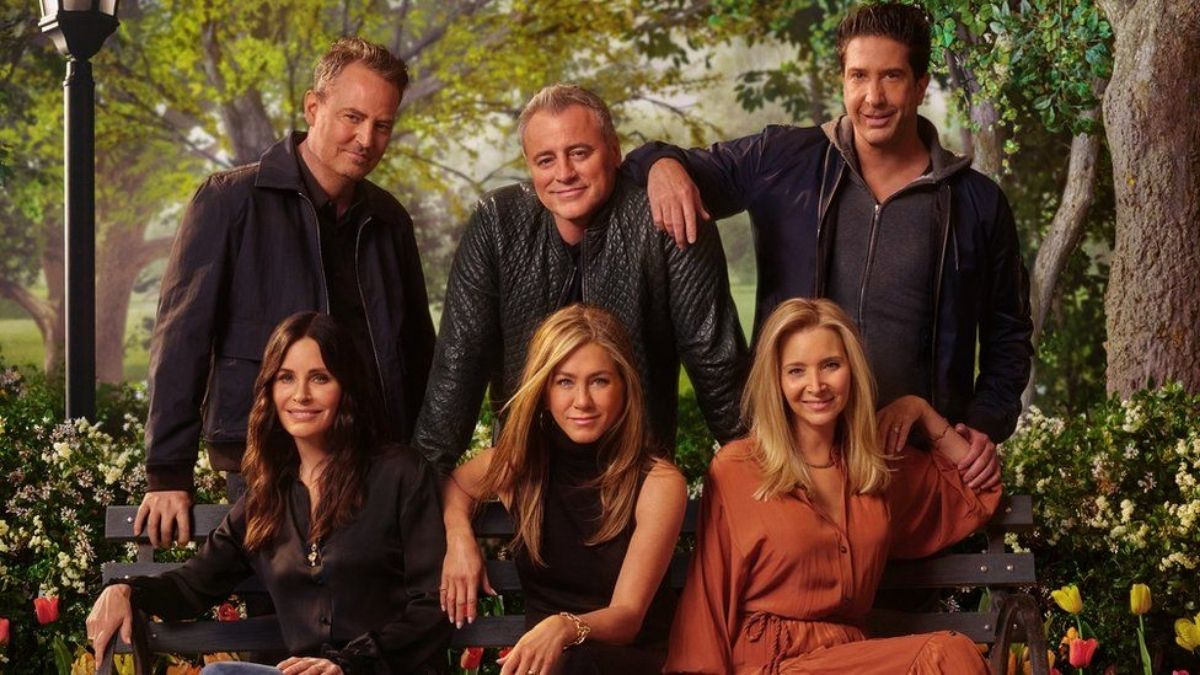 The greatest reunion of all times was absolutely comforting and much called for during these uncertain times and depressing atmosphere. But, there were some people and points that the fans wished for but were missing.

1. Mike Hannigan: All the fans who saw Paul Rudd in the Ant-man and yelled, “that is Pheobe’s Mike”, missed him today. He was Pheobe’s husband and a major part of the show. The six friends actually liked him a lot. He was funny, weird and seen in seventeen episodes of friends. It would have been really good to see our crap bag on the reunion.

2. Brad Pitt as Will Colbert: Pitt guest starred on an episode of show’s eighth season in 2001. Appearing on the episode titled “The One with the Rumor”, his character hated Rachel and co founded the “I hate Rachel Club” along with Ross. He was missing from the reunion even after being one of the most famous guest star on the show.

3. Sandra Green: The mother of Rachel Green was missing from the reunion. Rachel’s mom showed us that we can chose better for ourselves at any point of our lives. She was hilarious and relatable. She starred in some of the most epic episodes of the series.

4. The kids: It would have been real nice and interesting to see what the kids of the friends, Ben ( Cole Sprouse), Emma Geller Green, Phoebe’s triplets, and Jack and Erica Bing. They could have been a gripping cameo in the reunion.

5. Carol Willick and Susan Bunch: The lesbian couple were missing. Susan left Ross Geller to live with Carol which was one of the main themes of the show.