How strong is India’s claim to UNSC permanent seat?

The withdrawal of the US from Afghanistan and Russia’s recent war with Europe show the fragile grip of the west over Asia. Then there are countries like Sri Lanka, which were neglected by western nations and faced an economic crisis. 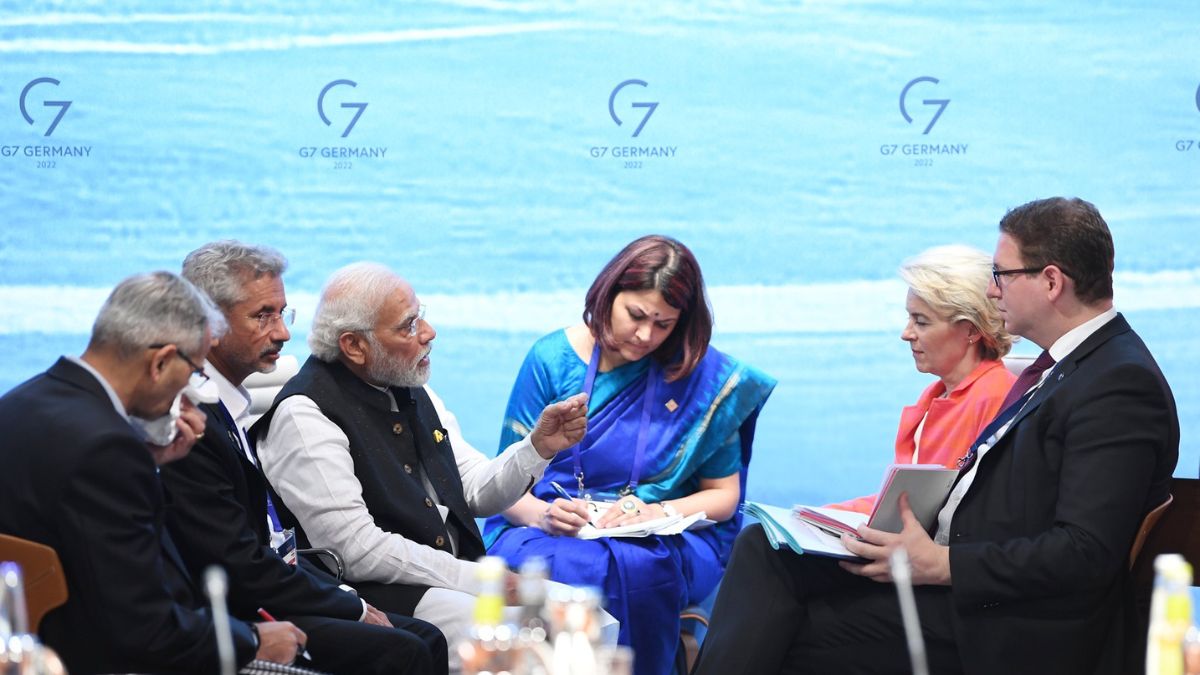 I still remember when every other day, Donald Trump was seen fighting for the Indian claim to a permanent seat in United Nations Security Council (UNSC).

From 2017 to 2021, Trump was vocal about the permanent status of India in the UNSC. He backed India in every way possible. It was one of the few instances when USA and Russia were aligned on the same agenda.

However, he could not succeed because of the veto power of China. It is Pakistan’s ally, and can not let India claim a permanent seat.

But now, is the geopolitical scenario changing? How effective Indian foreign policy has been in past years? Would India having a massive population do any help? Will China ever support the Indian claim?

The growing influence of India

The nation, which had a literacy rate of 18.3% in 1947, was predominantly an agriculture-based economy and faced expensive wars; it was quite a challenge to grow influence in the region.

But now, Indian exports stand at $417 billion; India is the 6th largest economy and 4th largest military power. ISRO is one of the most cost-effective and successful government space agencies. The nominal GDP of India is forecast to rise from $2.7 trillion in 2021 to $8.4 trillion by 2030, making India 3rd largest economy.

The withdrawal of the US from Afghanistan and Russia’s recent war with Europe show the fragile grip of the west over Asia. Then there are countries like Sri Lanka, which were neglected by western nations and faced an economic crisis.

This year China saw a slow growth rate due to its zero covid policy, and a number of investors are exiting China. Its population is aging, and the real estate market is falling. The infamous credit bubble might burst at any time.

The companies exiting China are entering India and Vietnam. India is en route to surpassing China in population index very soon, India has seen a phenomenal rise in FDI, and more and more population is entering the middle class. India doesn’t have to worry about its debt any time soon, contrary to its neighbors like China, Pakistan, and Sri Lanka.

Jaishanker often stresses on Multipolar world, a term that is now in the news more than ever. The recent Russia-Ukraine war showed that India firmly chose not to side with any party and still was able to maintain good relations with both west and Russia.

India was able to evacuate students from Ukraine, buy cheap oil from Russia even after warnings from the west, and get immunity in the CAATSA act over the purchase of S-400.

India time and again showed that India is only aligned for national interest, a phrase that Jaishanker often uses at various forums.

UN Population Division Director John Wilmoth thinks that India being the most populous nation might have a certain chance to claim UNSC permanent seat. (source)

India houses one-fifth of the global population, and it not being a permanent member of the UNSC will question the relevance of the United Nations.

The only problem that remains is China. As Beijing has veto power in UNSC, it’ll never allow its neighbor to get similar power. Many times it has happened that everyone except China agreed to India’s claim.

Will China back India for UNSC?

At present, it seems unlikely. But in the great game of geopolitics, nothing is impossible. Indo-China relations look complex, but they are just a phone call away from resolving them.

Today, India’s ambitions align more with China than the US. Both countries want a multipolar world, unveiling western hypocrisy and freedom from Dollar hegemony.

In the future, if both countries decided to cooperate and form an alliance, it would be disturbing news for the US and other western countries. If it happens, which is a far-fetched possibility, the India-Russia-China alliance will be the powerhouse of the world.

But for now, to be realistic, India won’t be getting a permanent seat anytime soon. The largest population might be a strong point, but ultimately it’ll depend on China’s vote.

Disclaimer
The opinions expressed in this article are of the author. They do not purport to reflect the opinions or views of the India Shorts.

GDP: List of countries with top 10 largest economies in the world

What is veto power and which countries have got it?

Know which countries are Russia’s neighbors