Jacqueline is happy to get back at the ‘pole’

Jacqueline Fernandez took to Instagram to share a glimpse of her return to pole dancing. She had endorsed this form of dance as and when demanded by her roles in the past. 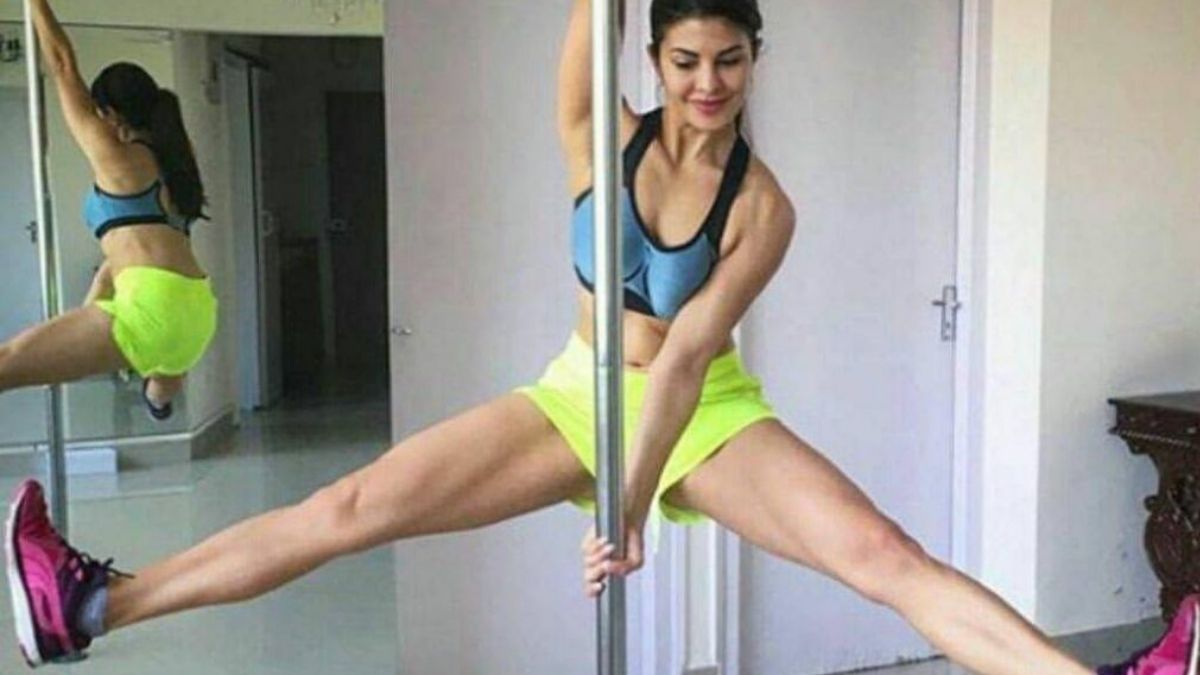 Actress Jacqueline Fernandez took to Instagram to share a glimpse of her getting back to pole dancing.

Jacqueline was last seen pole dancing in her movies, Race 3 and A Gentleman, after which none of her recent roles demanded her to endorse the skill.

She captioned one of her Instagram story, “productive day at the pole”. 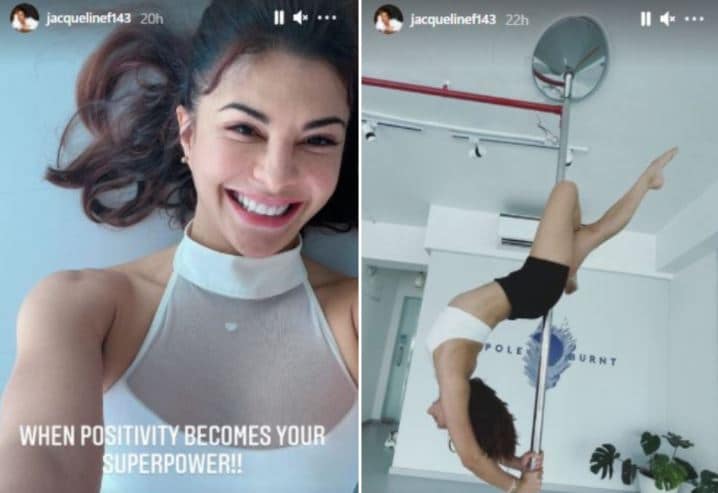 The next stories featured the Judwaa actress laying down on the ground and clicking a selfie with the caption, “when positivity becomes your superpower” and “productive day at pole today” written respectively.

Earlier this week, she shared a video with her fans hinting that she was back to pole dancing.

Jacqueline is a skilled dancer, be it freestyle or pole dancing, she nails all the forms of dance, whenever she gets back to it time and again.

On the work front, the actor has a busy year ahead of her with a packed schedule of film shooting.

She has an interesting line-up of movies in the pipeline, which includes, Kick 2 with Salman Khan, Bhoot Police with Saif Ali Khan and Arjun Kapoor, Cirkus with Ranvir Singh, Bachchan Pandey with Akshay Kumar and Kriti Sanon and Ram Setu with yet again Akshay Kumar and co-starring Nushrat Bharucha.

However, what remains a mystery is which of these films will feature Jacqueline back up on the pole showcasing her moves as she steals hearts.

Anushka Merchande talks about achieving success at the age of 16