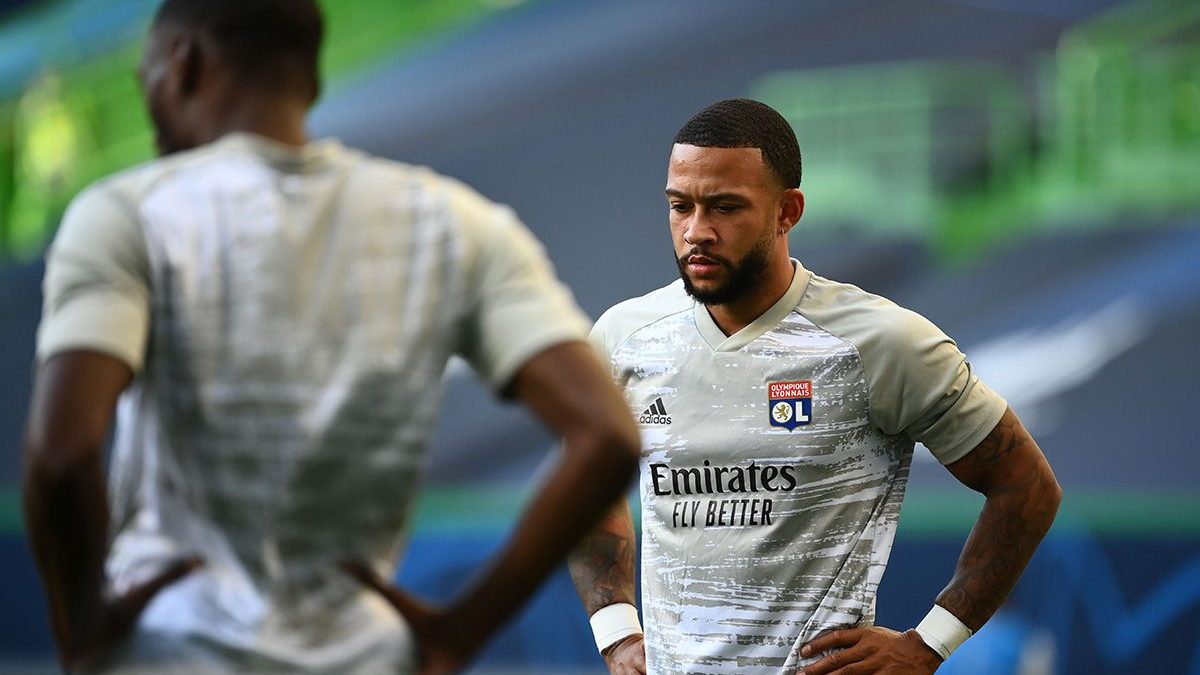 Memphis Depay, a winger for Lyon, has been offered a more lucrative deal by Juventus than by Barcelona. Barcelona recently lost out on Dutch midfielder Gini Wijnaldum, who was expected to move to Camp Nou until PSG stepped in with an enormous deal at the last second, prompting them to improve their offer for Depay to avoid a repeat of the same scenario.

The Dutch forward’s contract expires this summer, and he appears bent on leaving Lyon for a bigger team. Depay was on the verge of joining Barcelona last summer, but the Spanish FA refused to sign off on the deal until they offloaded some of their existing crops, and they now appear to be in the driving seat to cement that deal a year later.

According to the report, Juve is willing to give Depay an additional €3 million, forcing the Catalans to question if their financial circumstances will prevent them from completing another deal. Georginio Wijnaldum has already decided to join PSG after being offered more money.

The 2020 Euros is another potential complicating element. The competition begins on Friday, which could result in additional delays.

Barcelona has stated unequivocally that they would not match that amount. President Joan Laporta is working hard to get the club’s finances in shape, and he has set a cap on the amount of money that can be offered to recruits this summer – at least until the club’s high-earners in the present team can be sold.

Euro 2020: Belgium and Denmark made it through to the last 16 knockout phases