The Bayern Munich winger is unhappy at the club and would like a move away from Munich. 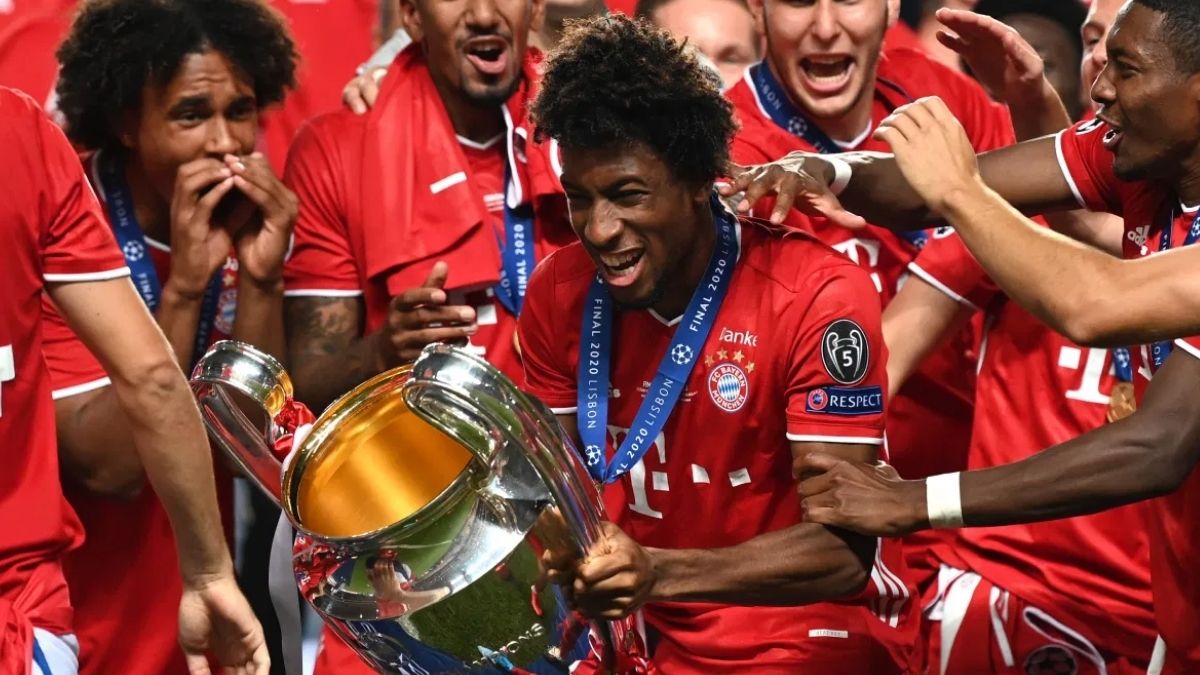 Under contract until June 2023, Kingsley Coman’s future seemed to be with Bayern Munich. But the 24-year-old winger would like to leave the German club during the summer according to reports from Germany. Several reasons can explain these desires of the French international.

An undisputed starter this season with the team coached by Hans-Dieter Flick, Kingsley Coman has distinguished himself with 8 goals and 15 assists in 39 appearances in all competitions. Convincing performances and a new status prompted the recent Bundesliga title winners to start discussions to extend his contract with a salary increase. But the contractual proposal estimated at 12 million euros gross by the media across the Rhine would not suit the former hope of PSG, who is paid lesser than the German Leroy Sané.

A more symbolic reason would also play a major role in a possible departure. The 24-year-old Frenchman would not have liked to see the number 10 slip away after the departure of Arjen Robben. After the Dutch star’s retirement in 2019, the winger wanted to get the prestigious jersey number back. But Bayern’s management offered it to Philippe Coutinho on loan during the 2019-2020 season, and then to Leroy Sané in 2020-2021. Coman believes that Sane seems more well regarded by the management despite better performances than the German.

Another potential reason is that Coman wants to play in the Premier League having already won the Serie A, Ligue 1 and the Bundesliga in his career. Bayern Munich is not keen on selling Coman before the end of his contract but would consider an offer of close to 100 million euros to release him.

Since Coman was 16 years old, the winger has always been crowned champion and remains on four consecutive victories in the Bundesliga.

How to choose the best online lottery in India?

5 Signs Your Opponent Is a Highly Skilled Rummy Player