Last of Us on HBO: Everything to know about release date, cast and more 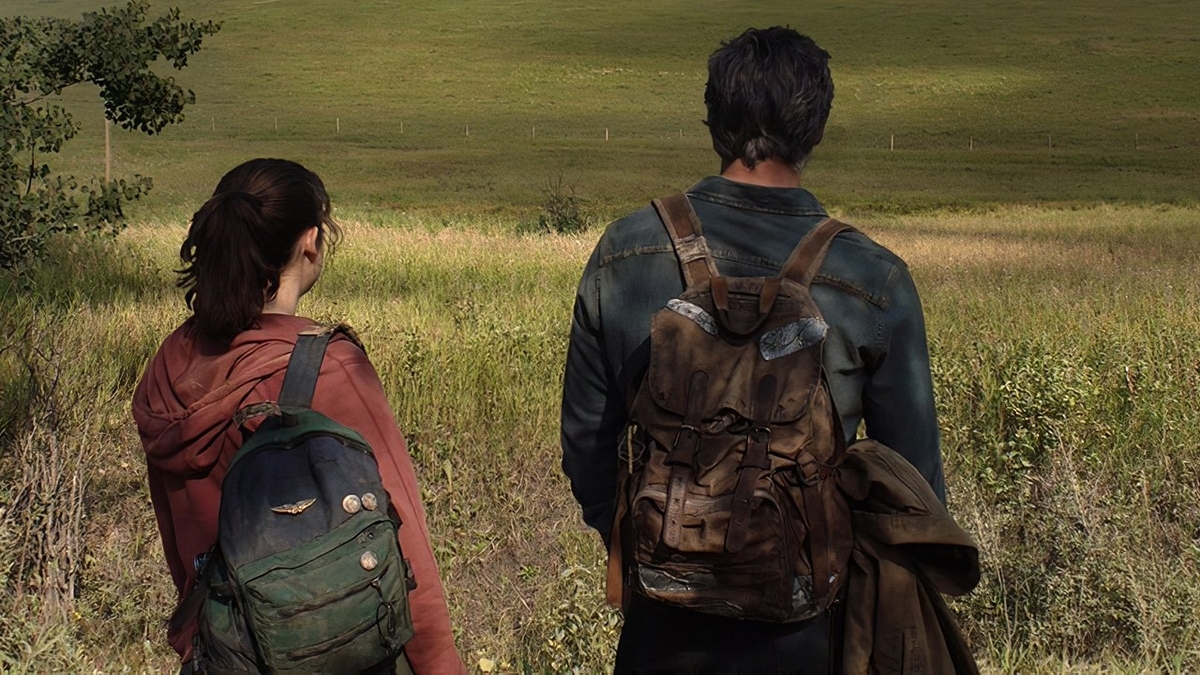 The Last of Us is an upcoming American post-apocalyptic drama television series set to air on HBO. The series is based on the video game of the same name that was developed by Naughty Dog in 2013. Apparently, the series will follow Joel (Pedro Pascal), a smuggler tasked with escorting the teenage Ellie (Bella Ramsey) across a post-apocalyptic United States. It will also feature Tommy (Gabriel Luna), Joel’s younger brother and a former soldier.

Furthermore, it is said that the series is the largest television production in Canadian history as it was filmed in Calgary, Alberta from July 2021 to June 2022. The fans of the video game cannot stop anticipating the arrival of the series.

However, here’s all the details we think you should know about the upcoming series, Last of Us.

Last of Us: Potential Cast

At this moment, we do not have the entire update regarding the cast members of Last of Us. Howver, following is the potential cast of the upcoming series.

Last of Us: Expected Plot

At this time of writing, there is no official synopsis of the series. However, here’s the description of the series plotline.

“Joel and Ellie, a pair connected through the harshness of the world they live in, are forced to endure brutal circumstances and ruthless killers on a trek across a post-outbreak America.”

As per the reports, the series takes place in a post-apocalyptic world that went into ruin after a 2013 mutant Cordyceps fungus outbreak created zombie-like creatures around the world. The original Last of Us mostly takes place 20 years after the initial outbreak, focusing on a haggard, middle-aged smuggler named Joel. He’s tasked with protecting a child named Ellie who may hold the key to saving humanity.

Last of Us: Release Date

The official release date of the series is not yet confirmed by the network. However, we know that the filming wrapped in June, 2022. Following the same, we expect the series to be out in the early 2023.

Moreover, HBO Max chief content officer Casey Bloys told the Hollywood Reporter that the release of The Last of Us will be “closer to early 2023.”