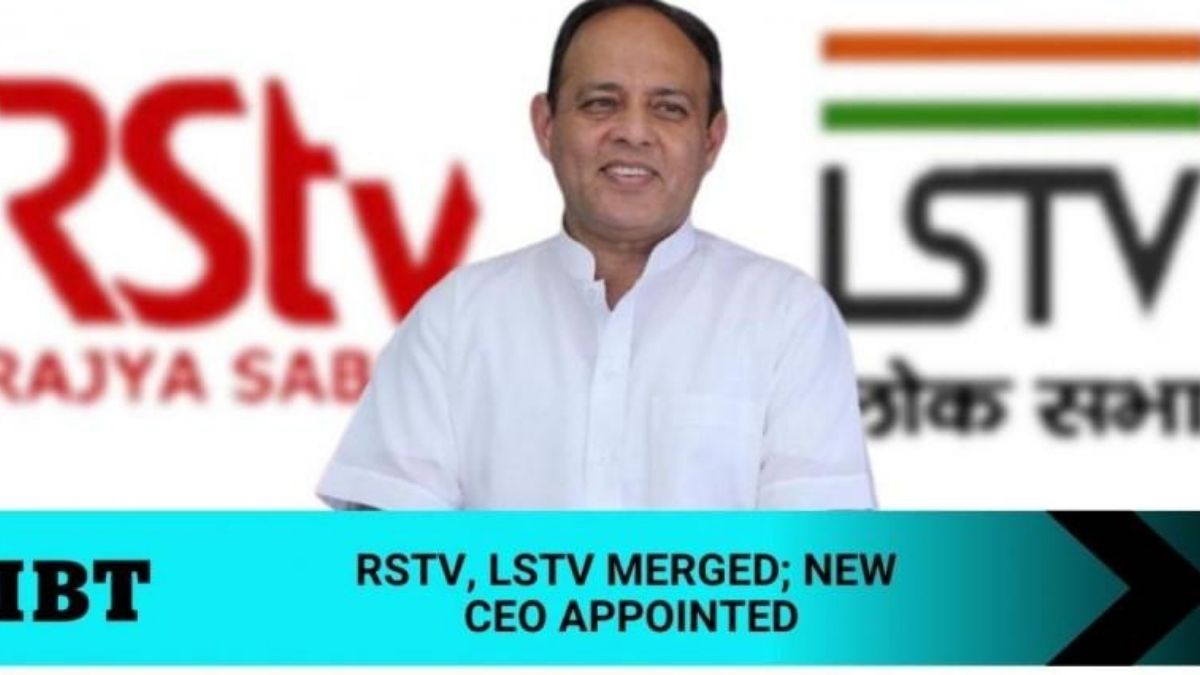 Rajya Sabha TV and Lok Sabha TV, the respective TV channels of the two Houses-of-Parliament, have merged into Sansad TV.

Although the merger into a single brand was reported in June 2020, the official announcement was made on Monday by the Rajya Sabha Secretariat’s office.

With this new merger, a few top-level executive changes have also been made, particularly concerning the post of Chief Executive Officer. Ravi Capoor, IAS, has been appointed as the CEO of Sansad TV for a period of one year.

Ravi Capoor, the 1986-batch IAS officer of the Assam-Meghalaya cadre, was serving as the Secretary of the Ministry of Textiles. He has also served as Additional-Chief-Secretary (ACS), Assam for four years started 2016. He was in-charge of Mines & Minerals, Forest & Environment and Public Enterprises Department in the capacity of ACS.

Capoor also held the portfolios of Industry and Commerce from 2011-16. He worked as Executive Director, Petroleum Conservation Research Association and Director in the Ministry of Petroleum from 2004-08. Besides this, he has worked internationally in the World Bank, EU and UN.

6 Most unique honeymoon destinations to visit in 2021

Andrea Agnelli resigns as the President of Juventus

Why no German club signed for the European Super League

Ed Woodward has resigned as chairman of Manchester United