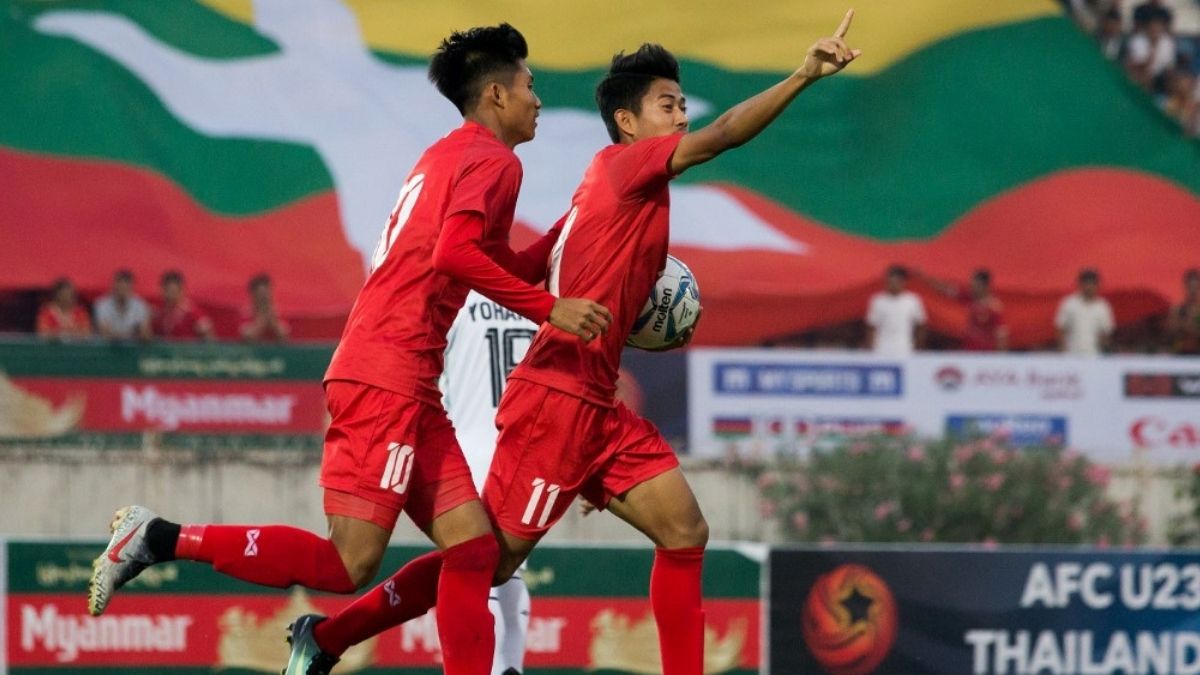 The military took back power in a coup on 1st February in Myanmar and that has not been positive for the country as there have been many protests against that decision and that has made the footballers suffer in their campaign for the 2022 World Cup and 2023 Asian cup qualifier tournament.

Myanmar suffered a 10-0 against Japan last month where a few dozen Myanmar residents came outside the stadium in Tokyo to protest against the coup and shed some international highlight on this topic. Many experienced and important players of the squad did not go to the match and refused the call from the head coach. Kyaw, who is an experienced keeper made it clear that he was not going to represent the nation under the regime headed by Gen Min Aung Hlaing.

Kyaw said that if the entire group of players had opted out, it would have created an impact but the young players are being threatened on their future if they choose not to play and they got worried about that after the Myanmar football federation said that players who did not participate could be suspended from the National team.

Chit Bo Bo Nyein, an under-21 team captain of Hantharwady United was shot and killed on 27th March during this protest that has claimed around 841 lives since February. The Myanmar squad will not be able to qualify for the World Cup after their defeats but they still have a chance to qualify for the Asian cup in 2023 that might give something to celebrate to the people in the country.

All teams qualified for the World Cup