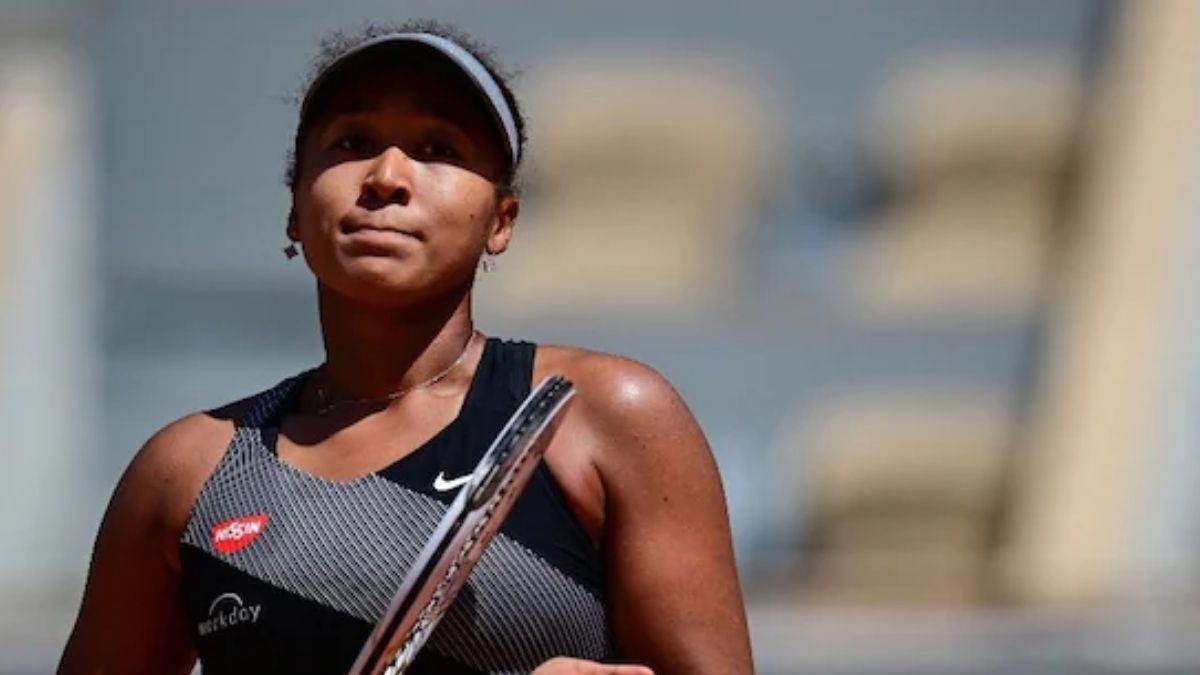 Naomi Osaka, who made news after controversially exiting the Roland Garros, has now withdrawn from the upcoming WTA grasscourt tournament, officials confirmed.  “We have received notification that Naomi Osaka cannot start in Berlin. After consulting her management, she will take a break,” said a spokesman for the Berlin tournament, which is yet to begin on the 14th of this month.  World number two has not confirmed when she is going to play next, casting doubt on her participation at Wimbledon, starting on June 28, and also for the Tokyo Olympics.

The 23-year old Tennis star, who is a four-time Grand Slam winner has come to the spotlight after her controversial decision of exiting from the French Open as he decided not to attend the press conferences after the matches playing stating mental health reasons.

As a result, she was made to pay a fine of USD, 15000 and the officials of the Roland Garros threatened to axe her from the tournament for not honouring mandatory media commitments, prompting the Japanese star to withdraw.

On Saturday, Naomi Osaka, who divulged her fighting with Depression and anxiety which he said having to face the media exacerbated, thanked her supporters in a brief message on Instagram.