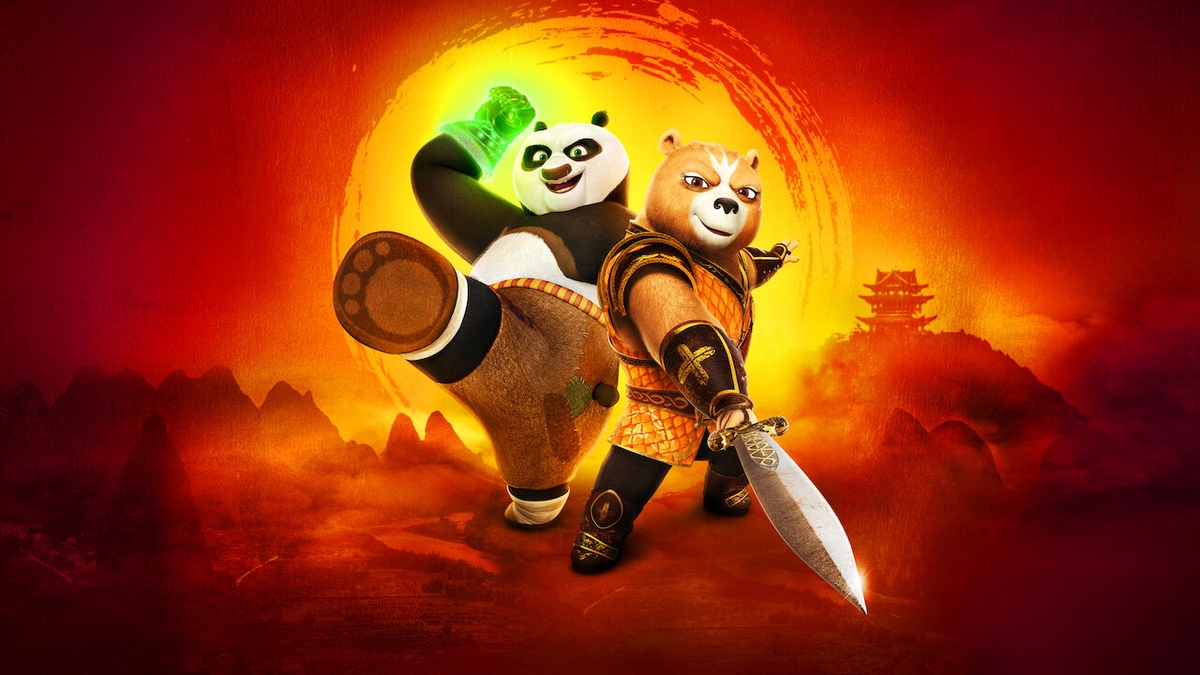 Kung Fu Panda: The Dragon Knight is an American CG-animated streaming television series. It is developed by Mitch Watson and Peter Hastings for Netflix streaming service. In addition to that, it is the third TV series in the Kung Fu Panda franchise, following Kung Fu Panda: The Paws of Destiny. The show is produced by DreamWorks Animation Television. Moreover, the series initially premiered on Netflix on July 14, 2022.

The series picks up a few years after the events of Kung Fu Panda 3 and Kung Fu Panda: The Paws of Destiny where Po the giant panda must leave his home and embark on a globe-trotting quest across China for redemption and justice that finds him partnered up with a no-nonsense English knight named Luthera (a brown bear), also known as Wandering Blade, to find 4 elemental weapons that broke up the world a long time ago.

Recently, In December 2022, the series was renewed for a second season.

Kung Fu Panda: The Dragon Knight Season 2: Is it renewed or cancelled?

It’s Good News!!! Netflix has finally renewed Kung Fu Panda: The Dragon Knight for a Season 2. Hence, we are delighted to let you know that the second season is happening indeed.

According to the reports, Season 2 kicks off with Po and the gang arriving in India searching for Rukhiini’s old friend Diya. They hope to find help on their quest for Tianshang’s weapons there. However, for now, all that we know broadly is that the series follows the Legendary warrior Po as he teams up with an elite knight on a quest to rescue magical weapons, restore his reputation and save the world.

The release date of Season 2 is not yet announced yet. We expect the second season to arrive in the late 2023 or late 2024. Furthermore, reports also claim that second season will also have a slightly expanded second season upping its episode count from 11 to 12.

As reported by What’s on Netflix, following is the list of episode titles of Season 2. Take a look.