Outer Banks Season 3: Will it premiere in October 2022? 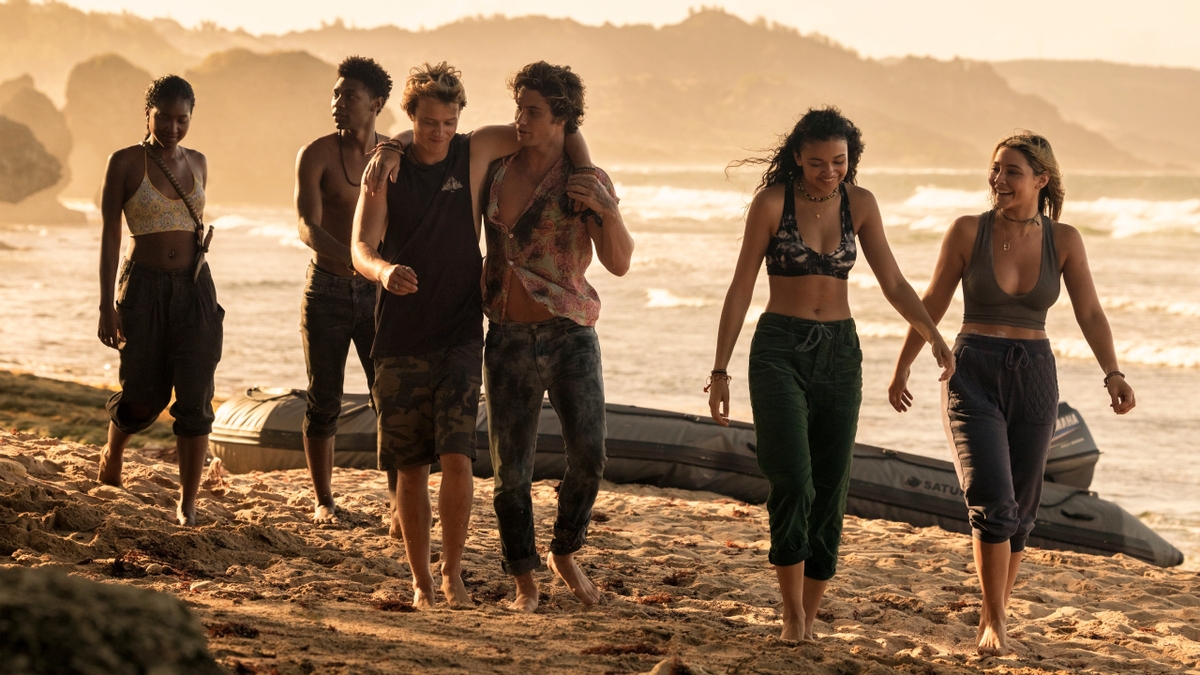 Outer Banks is an American action-adventure mystery teen drama streaming television series. It is created by Josh Pate, Jonas Pate, and Shannon Burke. Initially, the series premiered on Netflix on April 15, 2020. Later, In 2021, the series released a season 2 and it was renewed for a third season. Apparently, The show follows a group of Pogue teenagers who live at The Cut, and are determined to find out what happened to the missing father of the group’s ringleader, John B. Along the way, they discover a legendary treasure that is tied to John B’s father.

Moreover, Outer Banks has been a hit for Netflix since the series premiere. The second season held the No. 1 spot globally in Netflix’s Top 10 TV list for the four weeks following its launch. Now that we know the third season is almost ready, Following is everything we know about the upcoming season of Outer Banks.

At this moment, we do not have the entire list of the cast members of Outer Banks Season 3. However, Check out the following potential cast of the season 3.

Above are the series regulars that we expect will return for the season 3 at any cost. Moreover, The series is created by Jonas Pate, Josh Pate, and Shannon Burke, who will all return as showrunners and executive producers.

Sadly, the show is not returning with a new season in 2022. However, according to the reports, Outer Banks Season 3 is likely to premiere in 2023.