Peaky Blinders Season 7: Is it happening? Here’s what we know so far 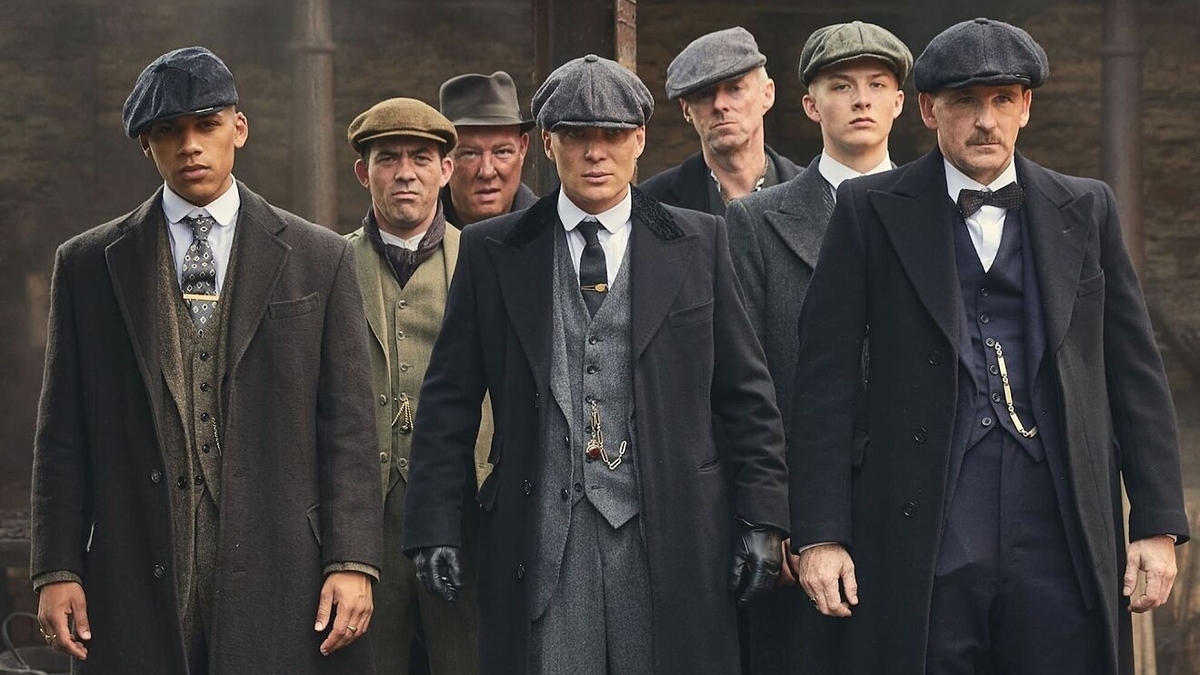 Moreover, following is everything that we know about the possibility of Season 7. But before that, to those who have no idea what Peaky Blinders is, it is a British period crime drama television series. It is created by Steven Knight. Set in Birmingham, England, it follows the exploits of the Peaky Blinders crime gang in the direct aftermath of the First World War. The fictional gang is loosely based on a real urban youth gang of the same name who were active in the city from the 1880s to the 1910s.

The series originally premiered on September 12, 2013, telecast on BBC Two until the fourth series (with repeats on BBC Four), then moved to BBC One for the fifth and sixth series.

Netflix, under a deal with Weinstein Company and Endemol, acquired the rights to release the show in the United States and around the world. In January 2021, it was announced that the sixth series would be the last, followed by a spinoff film. The final series was broadcast in 2022.

Keep reading to know if there would be another season of Peaky Blinders.

Peaky Blinders Season 7: Is it happening?

For all that we know at this moment of writing, the sixth season of Peaky Blinders is also its final season. We understand that fans are devastated by this news. However, it was announced that there would be a spinoff film after the final season. We hope the fans get the closure with that spin off film.

Since there is no confirmation that the season 7 would happen, we cannot provide the cast of season 7. Moreover, to not let you down, the most we can do at the moment is to recap the cast of the previous season. Check it out below.

As of now, only the spinoff film of the original series Peaky Blinders is confirmed and announced by the network. Hence, there is no update regarding the seventh season of the series which is why we cannot provide any plotline or speculation about the season 7.