PM Modi tops list of world’s most popular leaders yet again; a look at where other leaders stand

Prime Minister Narendra Modi topped the global rating survey among the world leaders as the most popular leader, with an approval rating of 71 percent. The survey released by Morning Consult Political Intelligence is based on data collected from January 13-19, 2022. The approval ratings are based on a seven-day moving average of adult residents in each country, with sample sizes varying by country. In the United States, the average sample size is around 45,000. In the other countries, the sample size ranges from roughly 3,000 to 5,000. In India, the sample is representative of the literate population. A look at the world’s most popular leaders in 2022.

Rank 12 | Boris Johnson, the Prime Minister of the United Kingdom, ranked lowest on the list with an approval rating of 26 percent. He tops the disapproval rating list of world leaders with 69 percent. 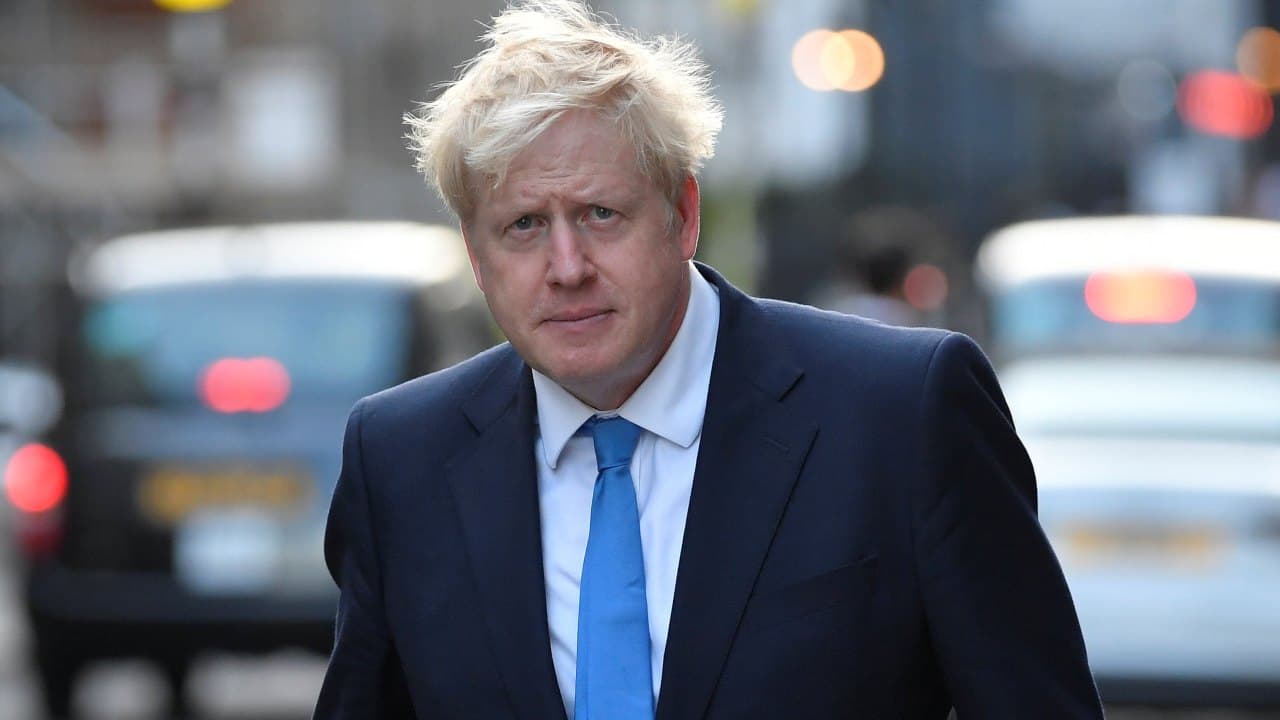 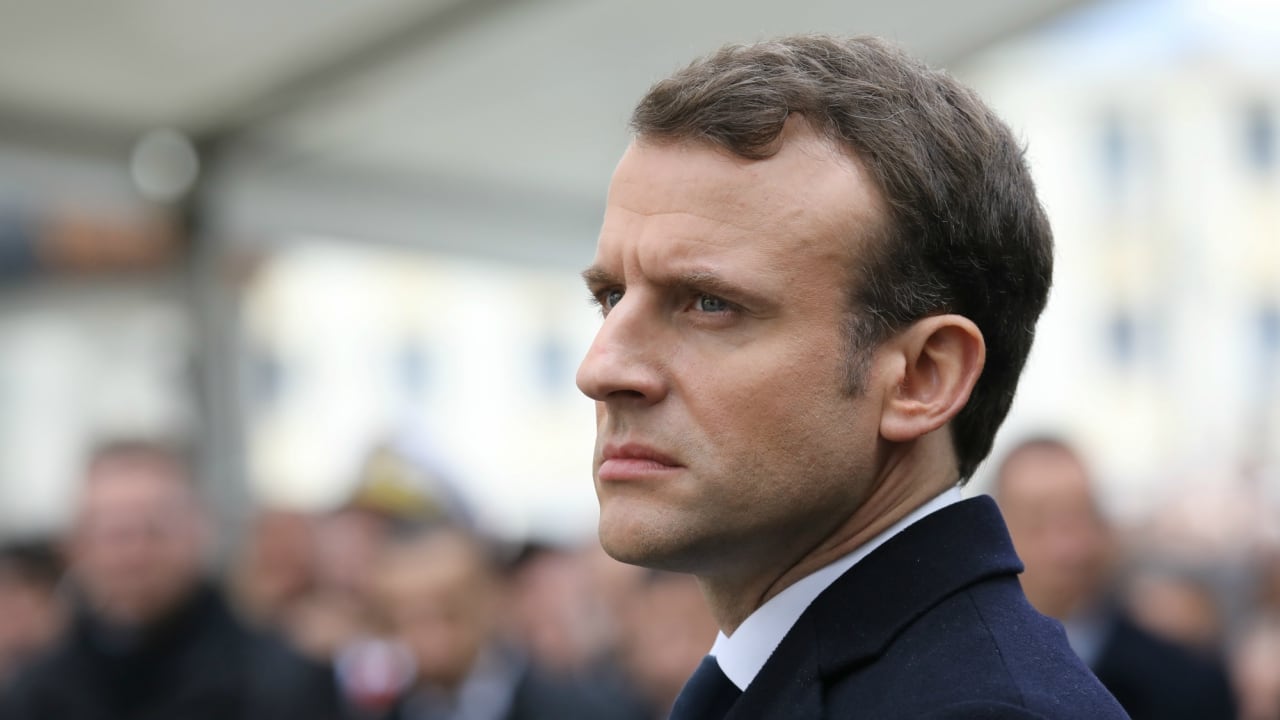 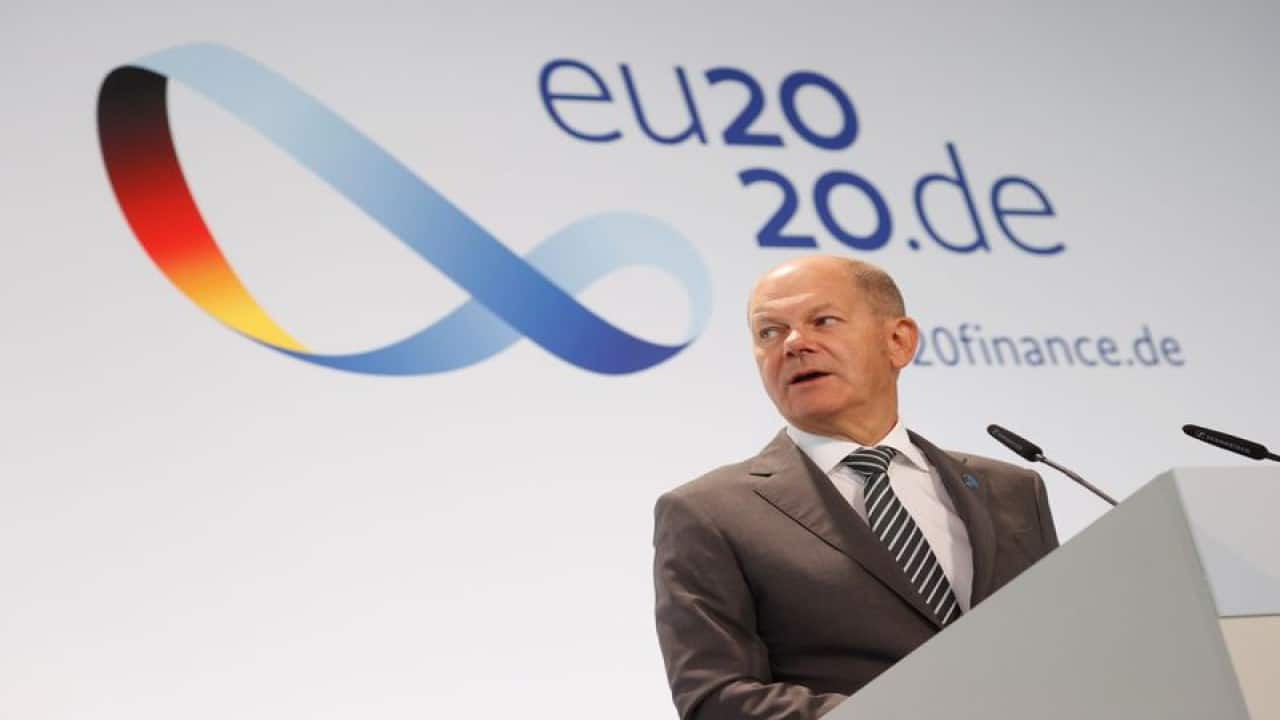 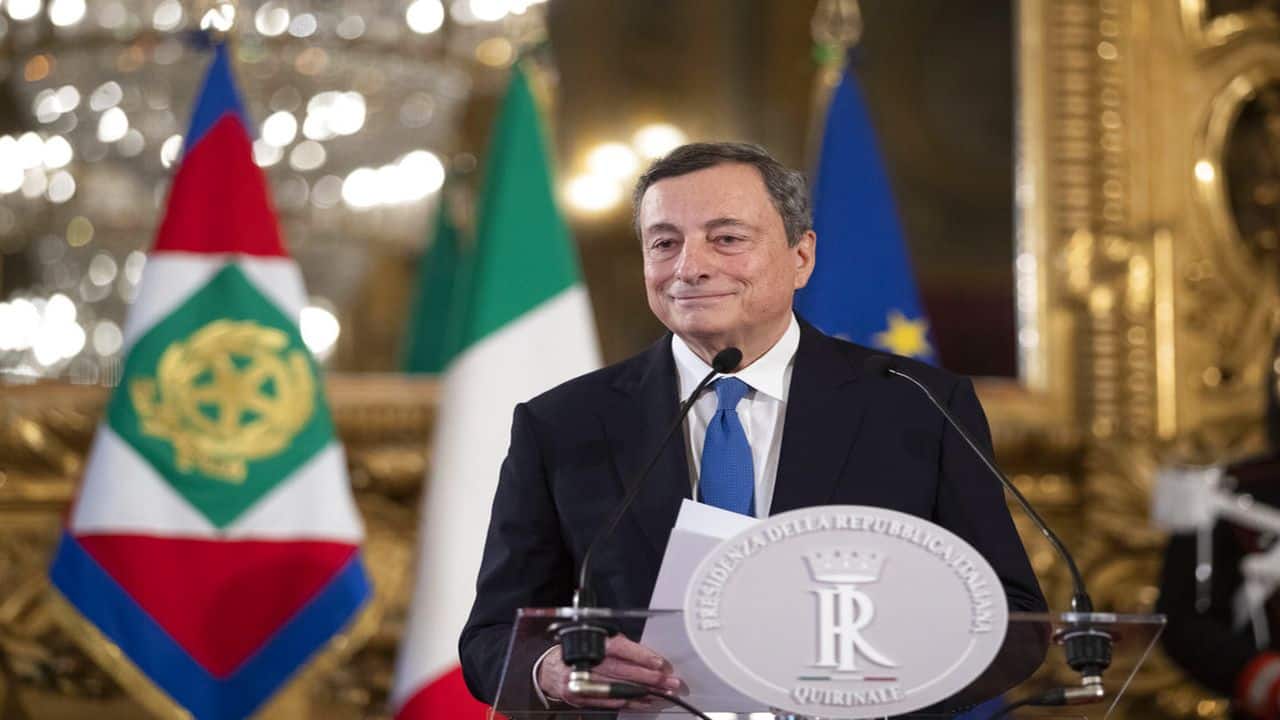 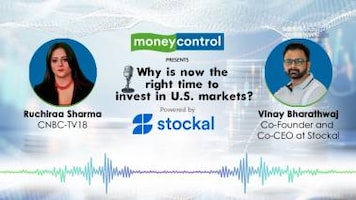 Why is now the right time to invest in US markets? 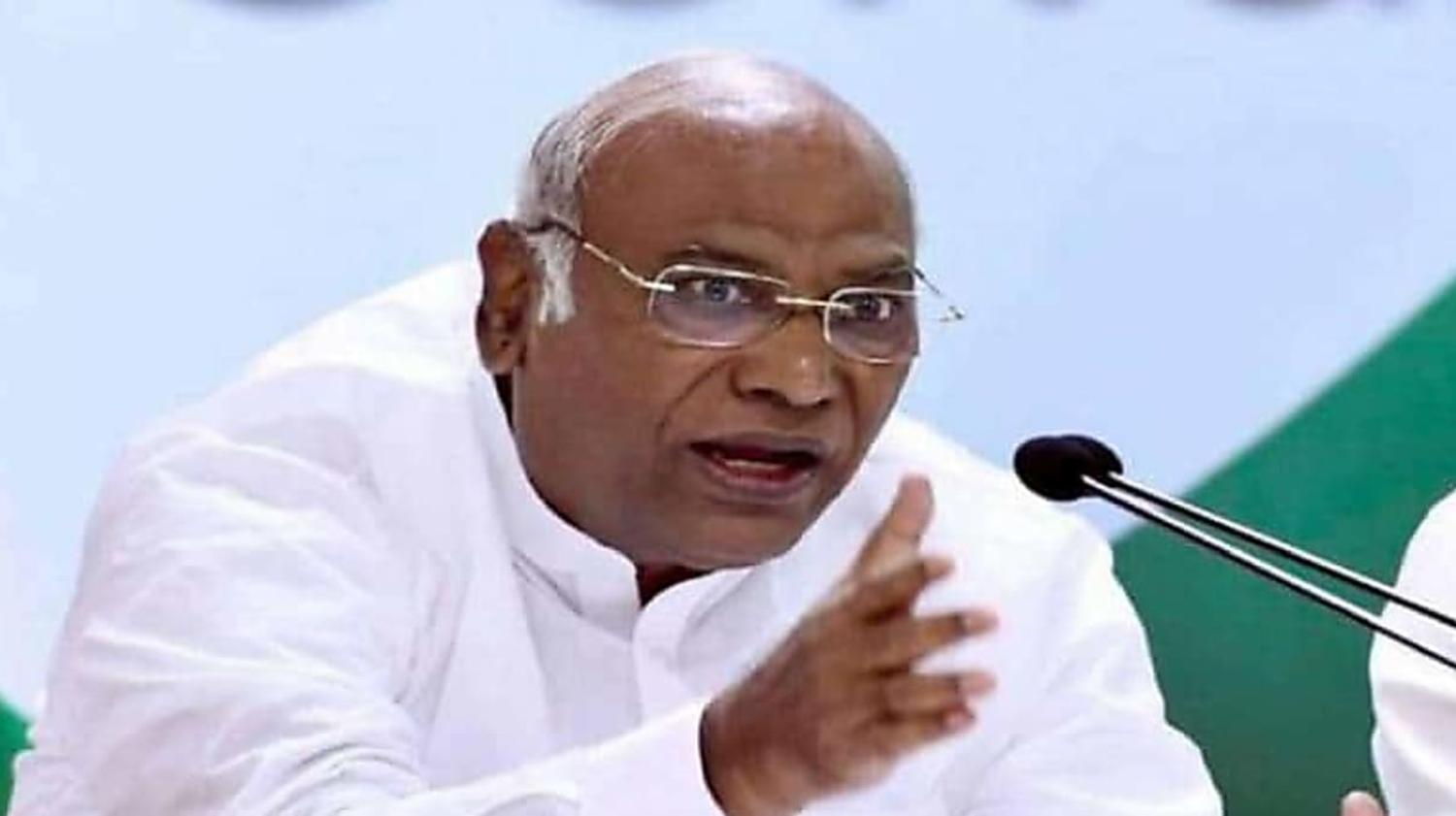 Mallikarjun Kharge Was Under Pressure From One Family To Not Let House Function Smoothly: Pralhad Joshi 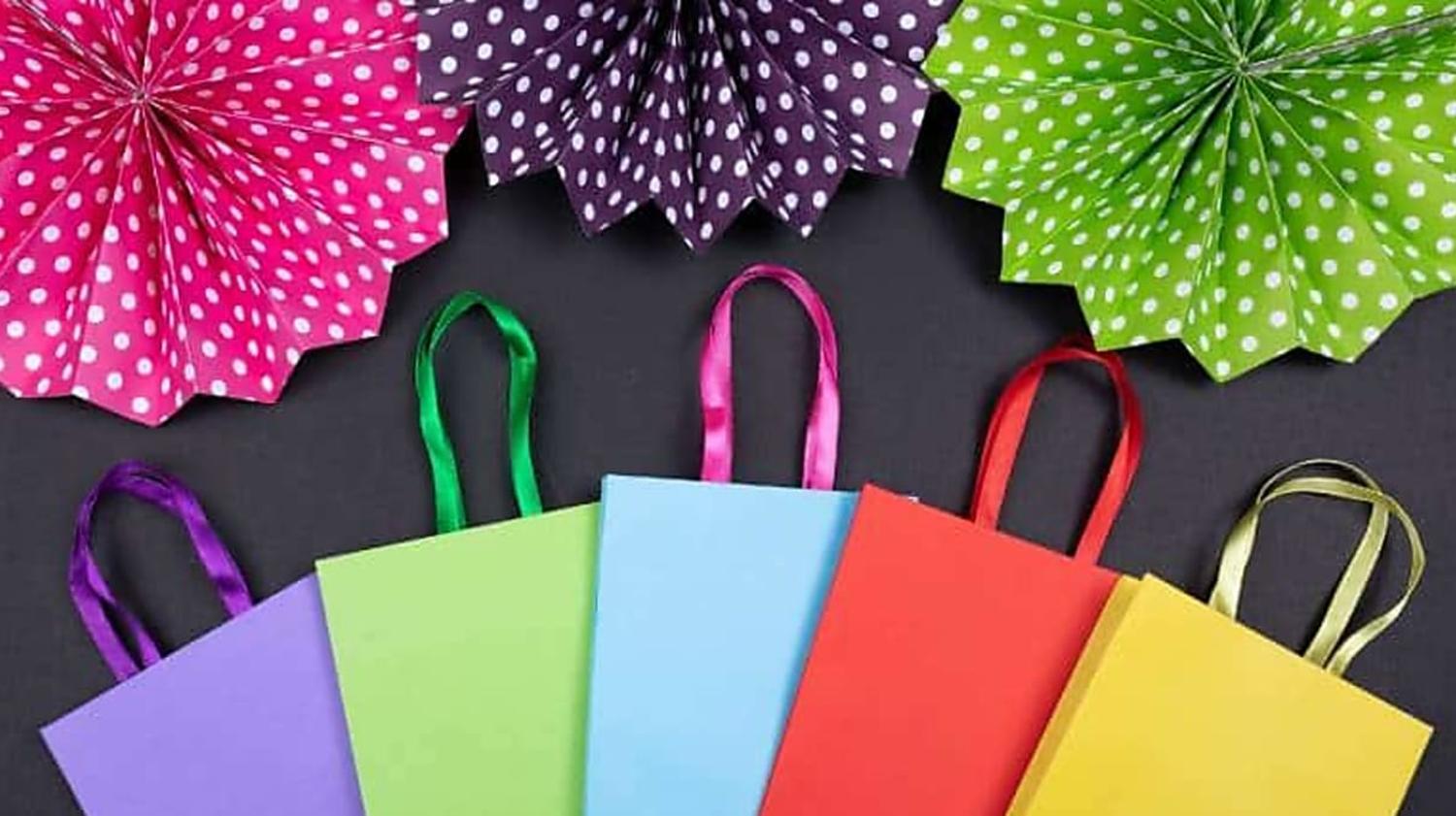 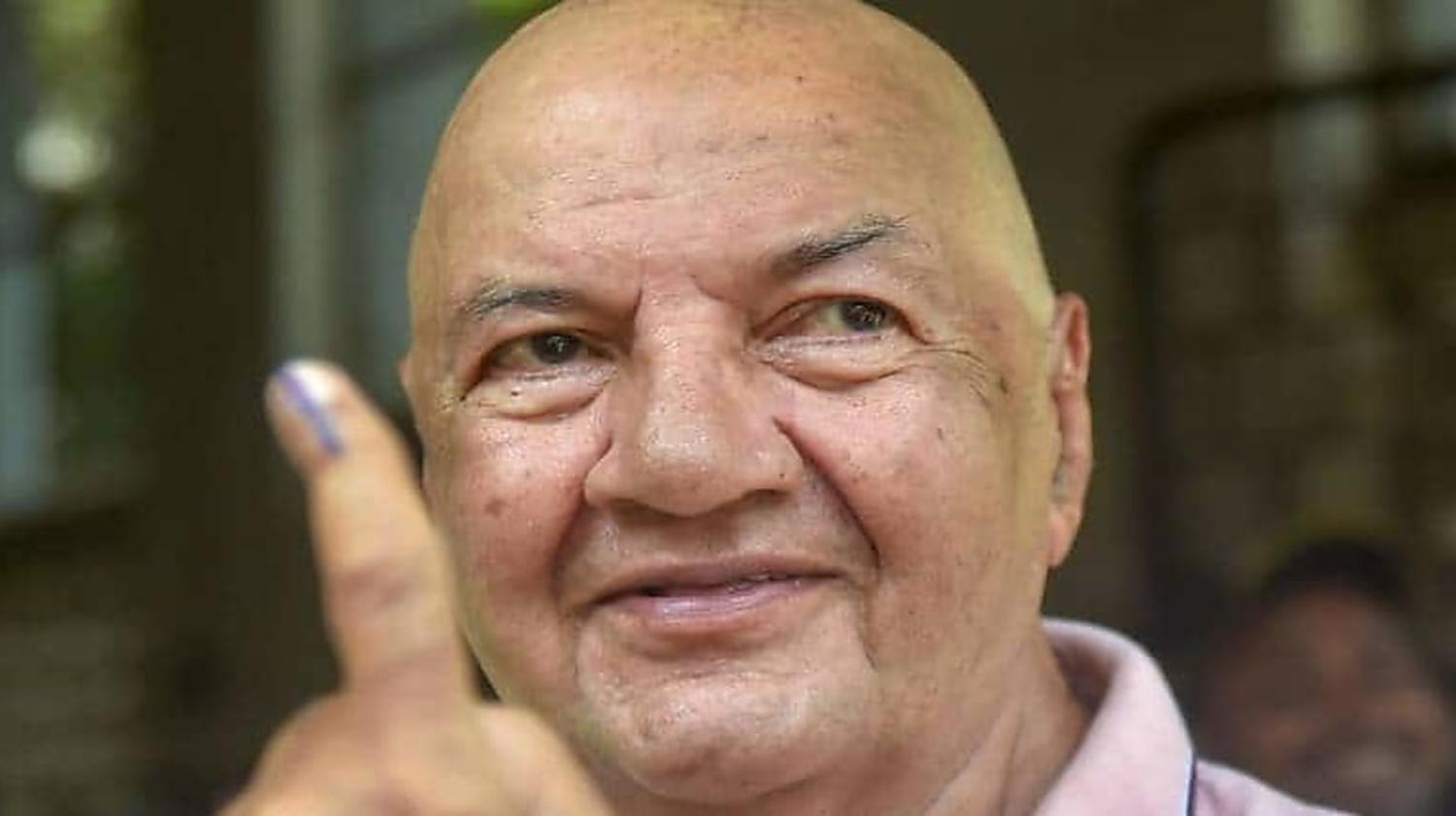 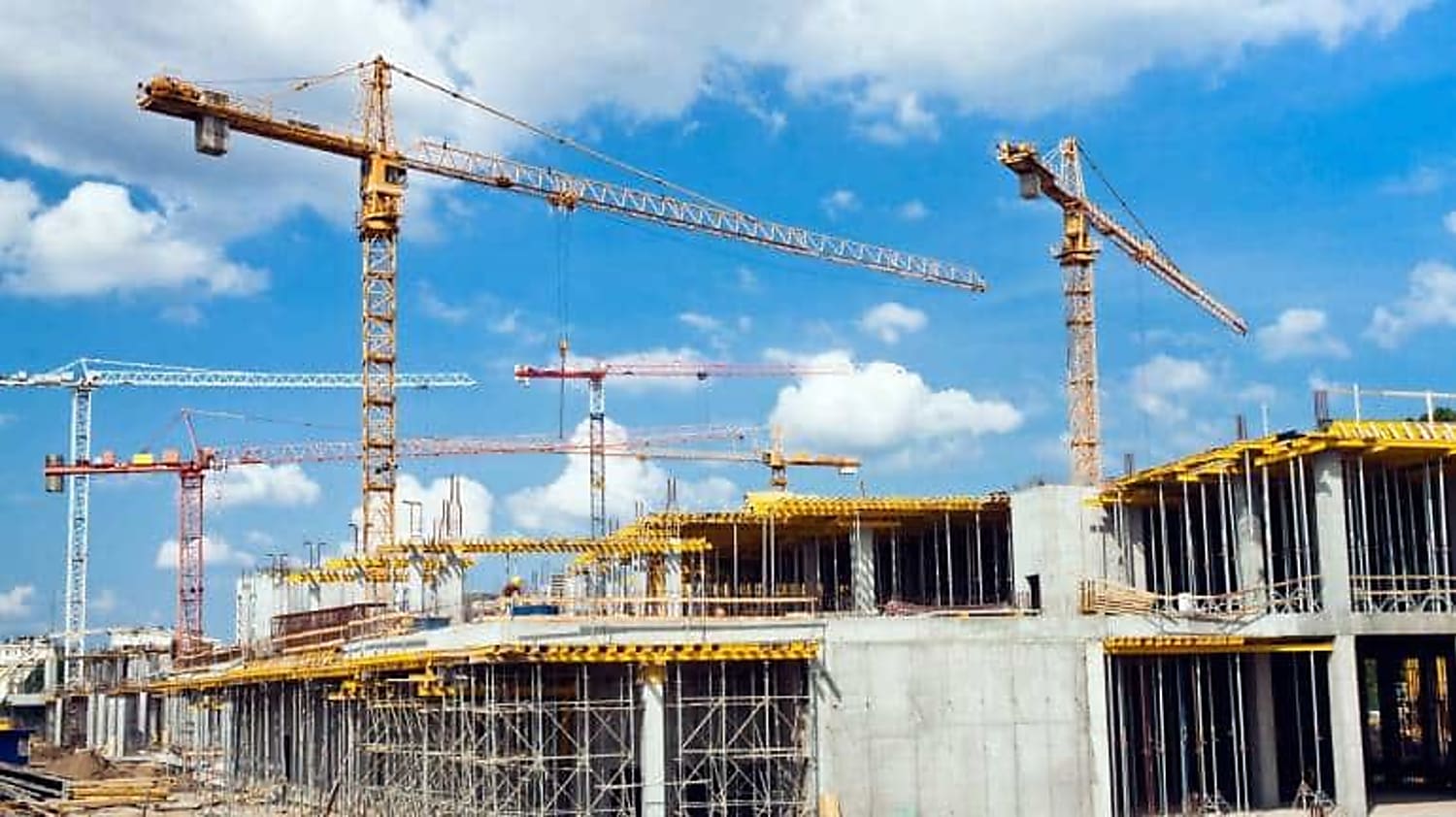 US Home Prices Surge 18.4% In October

Priyanka Gandhi: The minister involved in the Lakhimpur incident should be dismissed