Reacher Season 2: When will the new season be out? 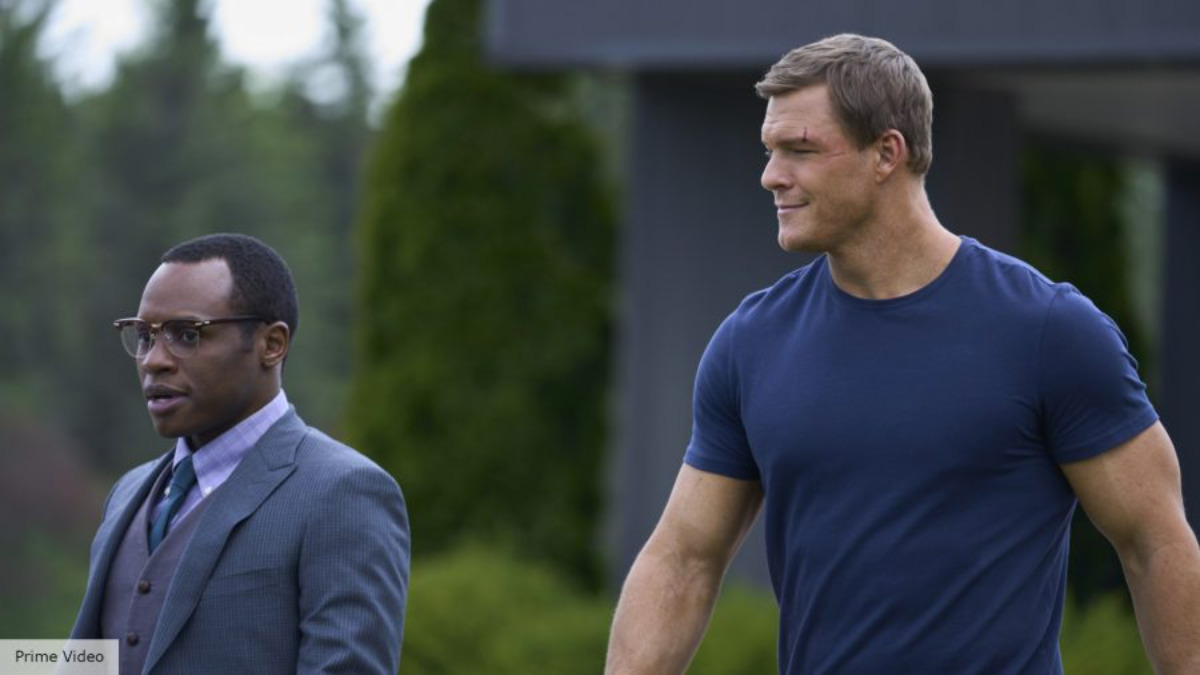 Reacher season 1 debuted on Amazon Prime in 2022 and was based on Lee Child’s Jack Reacher novels. And Reacher received a second season renewal just three days after it debuted on the streaming service. It’s not the first time Jack has been on our screens; in the 2010s, Tom Cruise starred in two action films. With Alan Ritchson, who is 6 foot 2 and somewhat taller than the 6 foot 5 guy depicted in the books, playing the part of Reacher in the TV series, the character has a completely new appearance.

Season 1 of the show, written by Emmy-nominated writer Nick Santora, followed a former military policeman who was wrongfully imprisoned for a murder he did not commit as he battled corrupt police officials, politicians, and businesses. So he had to fight a lot of terrible men to clear his identity.

Once it was released in the US and other countries, the original series immediately rose to become one of Prime Video’s top five most-viewed shows. The fact that Reacher received a second season is therefore not at all surprising, and that is what we will be discussing today.

Unsurprisingly, because there is no set release date, there is also no trailer as of yet. We probably won’t have a trailer to share for some time because it’s unclear whether the cast and crew have resumed filming.

It wouldn’t be outlandish to suppose that season 2 will pay special attention to Lee Child’s second book, Die Trying, given that season 1 was entirely focused on his first Reacher novel. Or, if not that, one of the series’ other 25 novels.

The first season of Reacher was based on Lee Child’s first Jack Reacher book, Killing Floor, in which Reacher is detained in the charming made-up town of Margrave, Georgia, for a murder that he didn’t commit. He was only attempting to savor a piece of peach pie.

Fortunately, Jack Reacher, an ex-army major with a wide range of amazing skills, can be of assistance. As he battles to establish his innocence in what quickly emerges as a pervasive conspiracy centered on a currency-counterfeiting ring, the season unravels.

The incident involves Jack’s brother Joe, a secret service agent, who becomes involved and is slain, giving Jack even another issue to deal with. By the end of the season, everything is essentially resolved, the guilty are sentenced, and Jack moves on with Margrave by hitchhiking to a new location.

In light of the fact that Jack Reacher hitched a ride out of the region at the end of Reacher season 1, it’s unclear who else we may anticipate from the cast of Reacher season 2 outside Alan Ritchson’s return as Jack.

Ritchson has grown even more ripped in preparation for the upcoming season, which is another thing we know. We sympathize with anyone who crosses the actor in season 2 because he seems especially musclebound in a profile with Men’s Health.

If more of it is woven into season 2—as was the case with the Reacher flashbacks from Maxwell Jenkins’ portrayal of Reacher’s early years in several of Child’s short stories—it may allow some room for his comeback.

On February 7, 2022, Reacher was renewed for a second season, although it’s still too early to predict when it will air. Given a 2022 renewal, we may infer that 2023 is most certainly in the cards, possibly during the summer.

London Kills Season 4: Release Date, Cast, Plot and everything to know about the…

The Three Body Problem Season 1: Release Date, Plot, Trailer and so much more!

Is Dracula Untold 2 releasing this year? Here’s what we know!

In From the Cold Season 2: Is it renewed or cancelled?…

The Flash: Release date, Plot, and everything you need to…

Criminal Minds: Evolution: When is it coming to Paramount?