S Jaishankar: Larger issue is whether Beijing would live up to commitments

At a virtual conversation at the Qatar Economic Forum, he also made it clear that there was no connection between India becoming part of the Quad and the border issue with China. 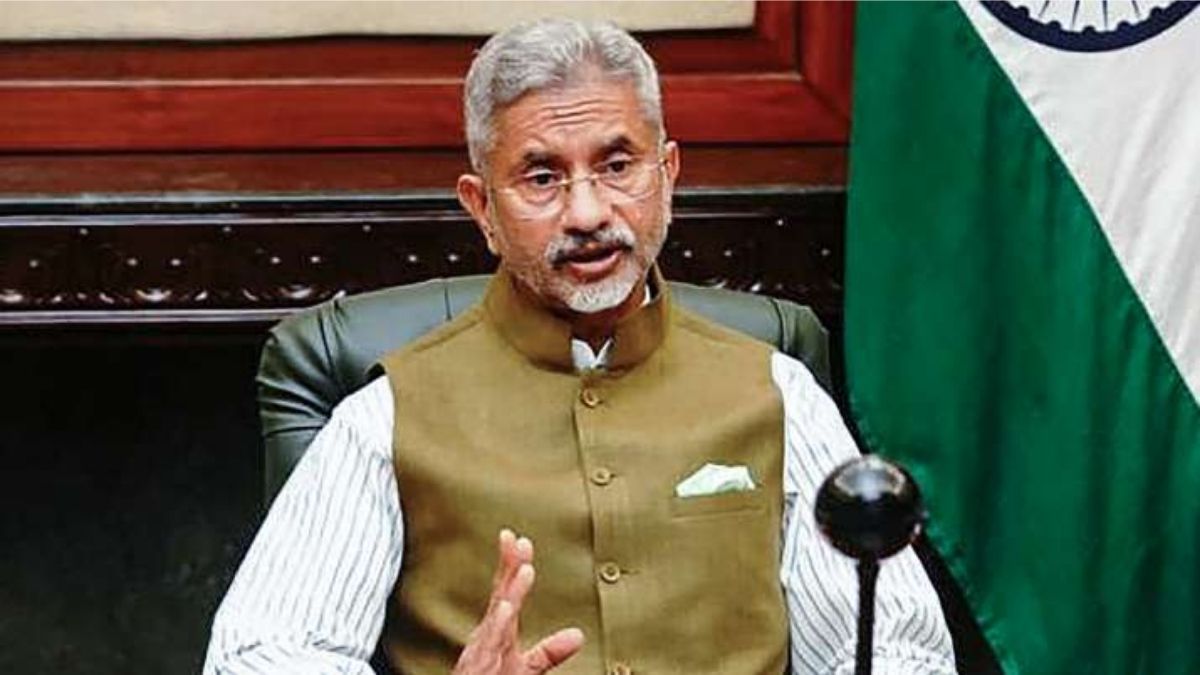 The larger issue concerning the border row in eastern Ladakh is whether or not India and China can build a relationship supported mutual sensitivity and respect and whether Beijing would live up to the written commitments about each side not deploying an outsized armed force along the frontier, External Affairs Minister S Jaishankar said on Tuesday.

At a virtual conversation at the Qatar Economic Forum, he also made it clear that there was no connection between India becoming a part of the Quad and therefore the border issue with China. Jaishankar said the Quad has its own agenda based convergences within the Weltanschauung among the member countries and therefore the areas of cooperation included maritime security, connectivity, education and vaccines.

During the conference S. Jaishankar said that, “The India China border issue has pre-existed the Quad. In many ways, it is a challenge and problem which is quite independent of the Quad. There are, of course, two big issues right now; one of course is that the close up deployments still continue, especially in Ladakh.”

He also added in the  summit that, “The issue is whether there  China would live up to the written commitments as it has made about both countries not deploying a large armed force at the border and the larger issue really is and whether we can build this relationship on the basis of mutual sensitivity, mutual respect and mutual interest.”

In its recent summit within the UK, the G7 richest democracies vowed to assist the developing nations in rolling out infrastructure projects under the B3W initiative, which is increasingly seen as plan counter China’s Belt and Road initiative.

Hundreds dead, town destroyed due to unprecedented heat in Canada