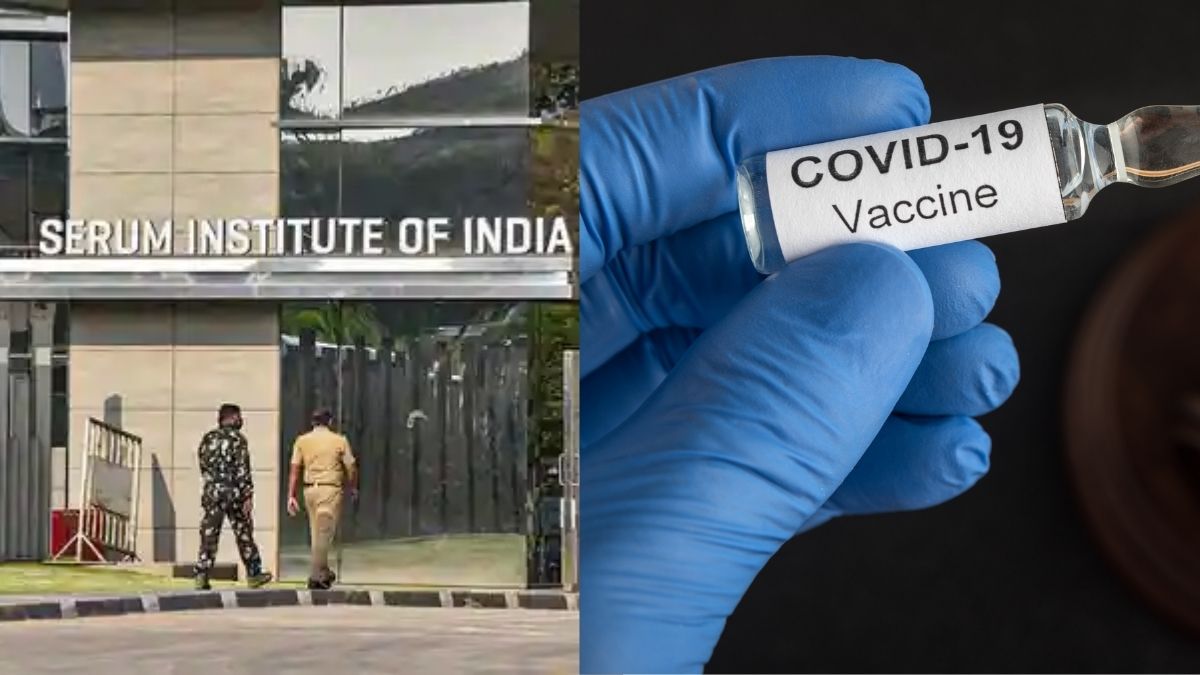 Earlier it was stated by Dr. Reddy’s, that they had the sole distribution rights for the first 250 million doses of the Russian vaccine, Sputnik V. As of Thursday, Serum Institute of India has appealed for grant to manufacture the Russian vaccine in India. In addition to the Drug Controller General of India (DCGI), the institute has also appealed to conduct test analysis and examination of the vaccine. With the sudden surge of cases in India, the government pushes to boost supplies and the production of vaccines. They are expected to make 1 billion vaccines annually if they are granted permission.

As of now, Dr. Reddy’s has joined forced with Snowman Logistics for distribution of Sputnik V in India. A batch of 30 lakh doses of the Sputnik V vaccine reached Hyderabad, Andhra Pradesh on Tuesday. In addition to that, the government of India foresees 156 million doses of Sputnik V between August and December. Sputnik V is a two-dose shot that has had 91.6% effectiveness in deterring people from contracting COVID-19, which is a higher rate of efficacy when compared to the two vaccines currently approved in India. To make things better the Indian government is also in parleys with Dr. Reddy’s to produce the single-dose Sputnik Light COVID-19 vaccine soon.

The SII has mentioned to the government of India that it can produce and supply 20 crore doses of Covisheild by June in addition to manufacturing the Novavax vaccine for which the go-ahead is being awaited from the United States of America. The vaccine was authorized under the emergency use authorization or EUA by the Drug Controller General of India in April.

Satellite broadband: ‘No communication’ received by DoT yet from three companies