Wipro and Panacea Biotec among stocks to watch for the day; Reliance Industries, NHPC also incuded 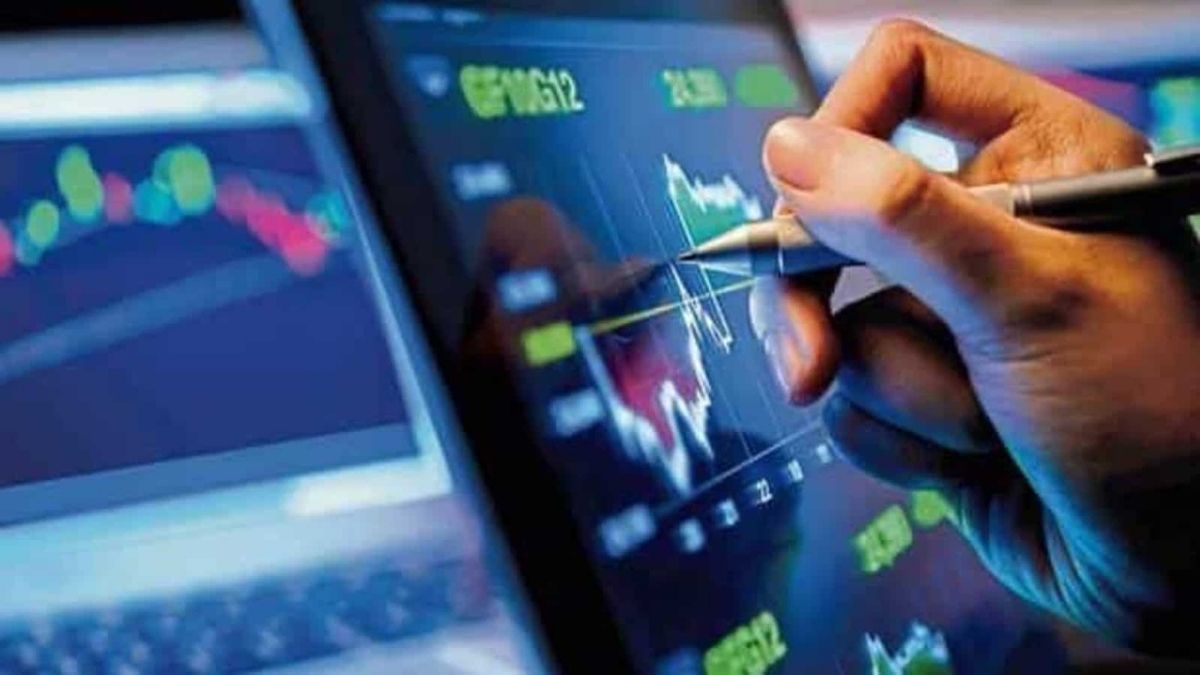 Mukesh Ambani, chairman of Reliance Industries claimed that the process of separating oil-to-chemicals businesses into a subsidiary is most likely to be accomplished in 2021. The O2C facilities at near 100% by shifting focus to export markets was been operated by the company. In order to achieve net carbon zero target sooner than 2025, strategies and roadmaps for the same will be under constant upgradation.

The 5G solutions in India which has achieved the speed of 1Gbps on Jio 5G core network and 5G smartphones has been successfully tested by Reliance Jio and Qualcomm. An amount of $7.8 billion of long-term foreign currency debt during FY21 has been repaid by the company and a proposal for the application of Niclosamide as a potential drug against Covid-19 has also been submitted.

A Letter of Award to build 210 MWp of solar PV projects for NTPC in Gujarat has been received by Tata Power Solar, the company’s wholly owned subsidiary. The entire order value for the project is around Rs 686 crore with the commissioning date for NTPC is set for September 2022.

With the motive of acquiring Unitop Chemicals for Rs 421 crore which is payable in several tranches. For the same, 65% of the equity share capital is to be acquired on the closing of the deal, remainder over the next two years.

The company has recently sold 479 electric two-wheelers in May along with receiving booking orders for more than 2,100 units.

Other companies to keep eyes on today are:

Top Biotechnology Companies in the world