Suparn Verma shared a BTS picture of a special scene from Family Man Season 2, in which we can see Raji (Samantha Akkineni) and Sajid (Shahab Ali). 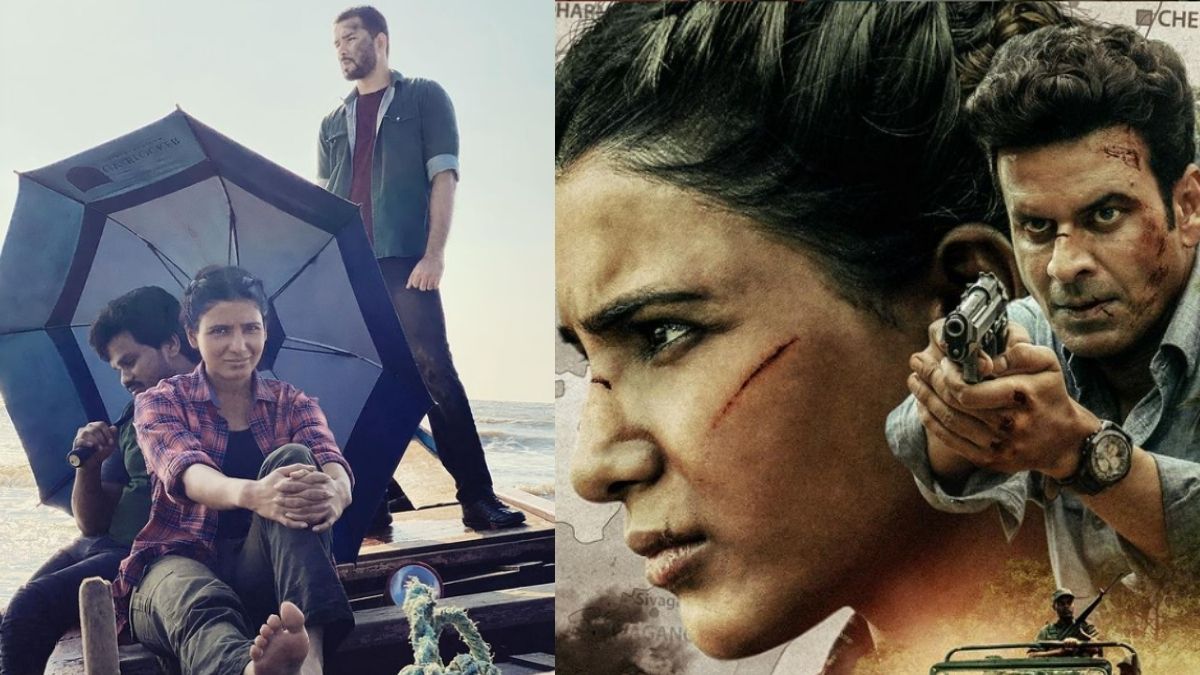 Family Man Season 2 was loved by the audience, right from the day of release. It’s popularity is growing day by day. Audience loved all the writing, acting, crafting, locations, etc. of the series equally. The series also contained lot of action scenes as it was a thrilling spy drama.

The action sequences performed by Raji (Samantha Akkineni) and Sajid (Shahab Ali) are praised by the viewers for its perfection. Suparn Verma, co-director of Family Man Season 2, recently shared a BTS picture from a special scene which includes Samantha and Shahab in the frame. Both of them were seen sitting in a boat.

He wrote, “One of the most special BTS pictures I’ve been saving for a while. This scene is special in many ways, while writing one gets the sense of what is special and while shooting it magic happened. I requested J.Perumal (Jebaraj) to sing a song to serve as a backdrop to the scene as Anand Sami (Selva) paced about on the beach and @samantharuthprabhuoffl and @shahab.thespian sat on the rocks.”

Further explaining the mood of the scene, he wrote, “A moment of silence. The sound of waves and then Raji speaks. Raji and Sajid came alive. Two ships crossing paths at night. This is one of my favorite scenes of our show.”

In the picture, we could also see a person sitting right behind Samantha. Suparn wrote a special introduction about him, “Also in this pic sitting behind @samantharuthprabhuoffl is @aryan_daggubati one of the most loyal and caring guys I have met and he makes a mean Ragi dosa. @cameron_bryson_dop @rajanddk @bajpayee.manoj @iamsumankumar #thefamilymanseason2  @primevideoin”

This BTS was special because of the scene that was shot before it.