The Family Man 2 has been receiving overwhelmingly positive feedback from the reviewers and the audience alike. 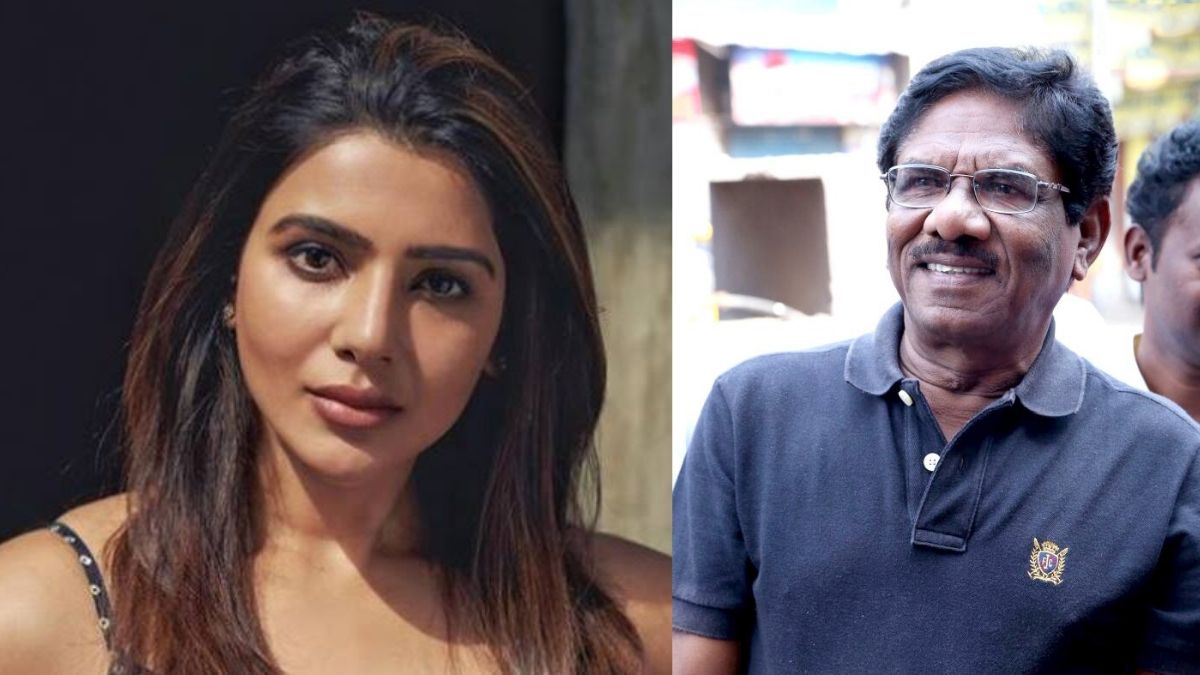 Filmmaker Bharathiraja published an article wanting a ban on Amazon Prime Video’s hit thriller series, The Family Man 2. “We are upset with the Indian government for not passing the order to stop the streaming of the second season of The Family Man, despite our request. The scenes in the show reveal that this series has been made by those who do not know the history of Tamil Eelam fighters. I condemn the show that insults the rebellion that was filled with good intentions, valour, and great sacrifices. I request Information and Broadcast Minister Prakash Javadekar to immediately stop the streaming of the show,” said the filmmaker.

He further professed, “As we all know, this show continues to show people from Tamil, Muslim and Bengali communities in a bad light.”

“Amazon Prime Video should stop the show voluntarily, if not Tamil people will boycott all business services of Amazon worldwide,” said Bharathiraja.

Meanwhile, The Family Man 2 has received an overwhelmingly positive reaction from the critics and the viewers alike.

The Raj & DK show features Manoj Bajpayee in the lead while the second season also stars Samantha Akkineni as a Sri Lankan Tamil rebel. The show premiered on June 4 on Amazon Prime.