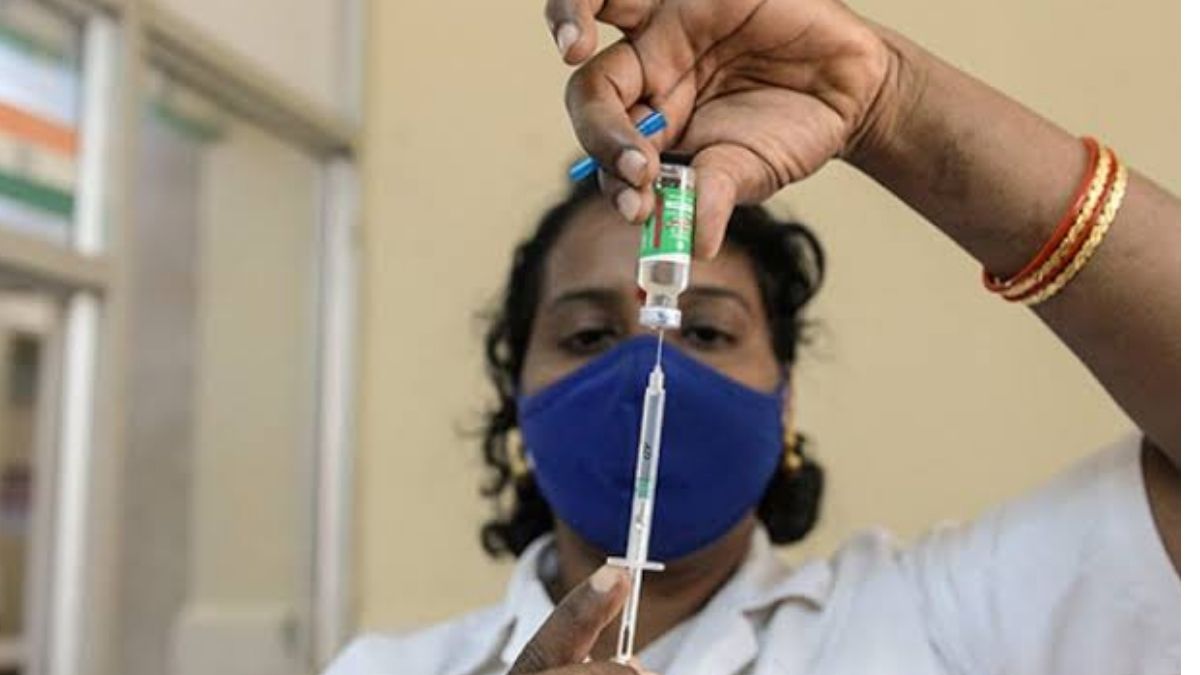 The Union Health Ministry has written a letter to state mission directors of the National Health Mission, warning all states and union territories to not share the data of the Electronic Vaccine Intelligence Network (eVIN) system on vaccine stocks and the temperature of vaccine shortage.

In addition, the letter says that the eVIN system is owned by the ministry and should not be shared with any organization, partner agency, media agency or at public forums, both online and offline without its consent.

It has called the information ‘very sensitive’ and states that it should only be used for programme improvement.

According to TOI, the letter has been termed as “a gag order” by public health activists.

A public health activist from Prayas, Chhaya Pachauli, questioned, “People have the right to know and the state has the right and the responsibility to inform people about how much vaccines have been received from the Centre. In what way is this information sensitive?”

The Union Health Ministry continued in the letter conveying that the government with United Nations Development Programme’s (UNDP) support has rolled out the eVIN system under UIP, which is used to track the vaccine stock status and temperature at all levels of vaccine shortages, from national to the sub-district level.

Here’s the Difference Between Health Insurance and Mediclaim

77.8% efficacy claimed by Bharat Biotech in the final analysis for Covaxin