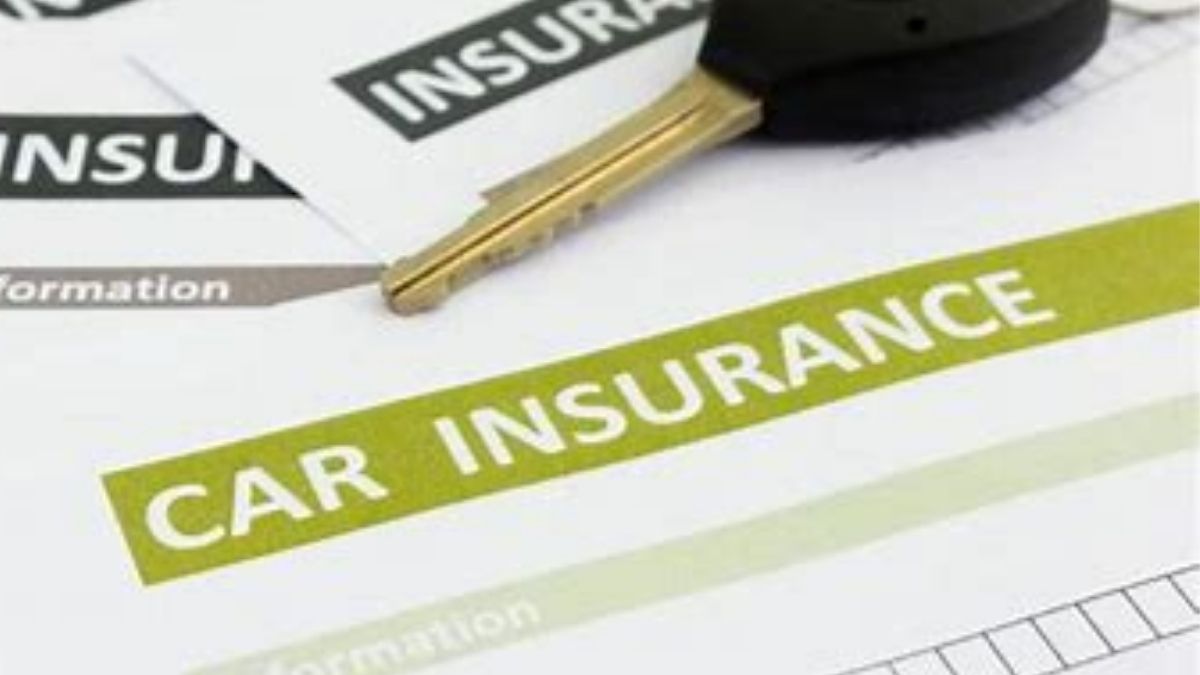 Last year, the global insurance industry grew at a 4.7 percent annual rate, led by life and P&W insurance.
From 2010 to 2017, emerging markets accounted for 43 percent of total insurance growth.
From 2014 to 2017, emerging markets such as developing APAC, Latin America, and Africa experienced high profitability and premium growth.
In 2018, the net premiums written in the US insurance industry totaled $1.22 trillion.
Property and casualty insurers received 51% of premiums.
Life and annuity insurers received 49% of premiums.

Top Biotechnology Companies in the world