Umbrella Academy Season 4 is not coming to Netflix in December 2022, Here’s the truth 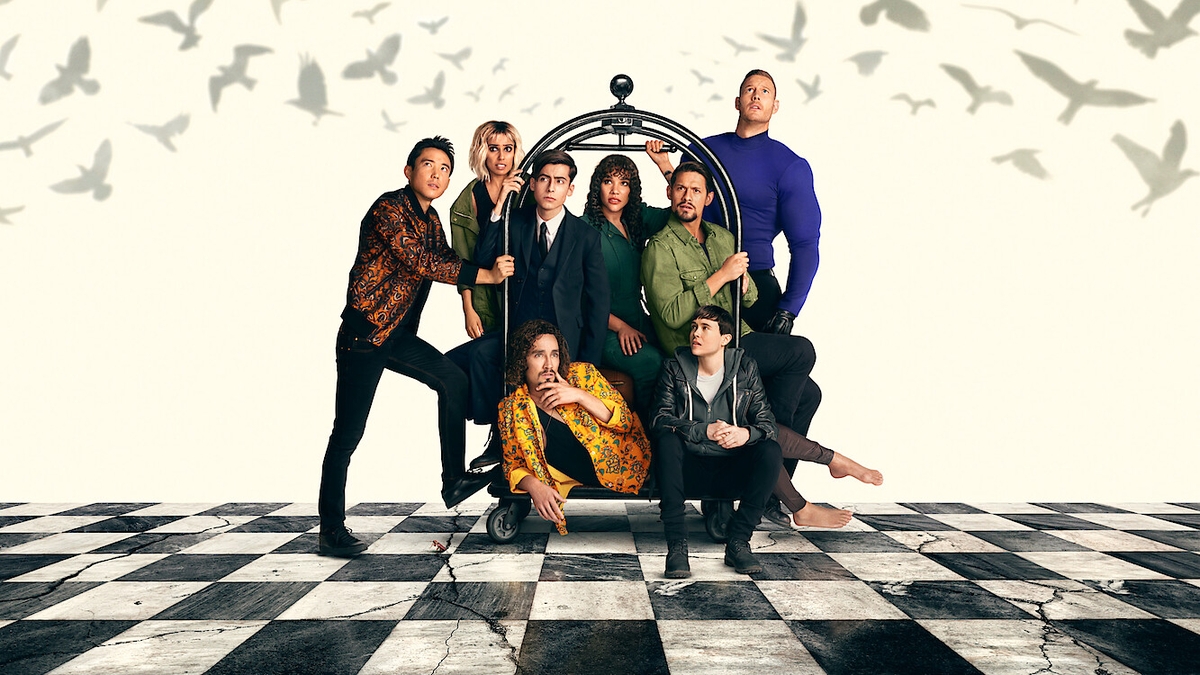 We know it’s sad to finally discover that Umbrella Academy Season 4 is not going to come anytime in 2022. We can all agree that the curiosity cannot stop us from anticipating about the next season of Umbrella Academy. Well, in case you are wondering about the release date of season 4 and all the interesting details about the upcoming season, then you are at the right place.

To begin with, The Umbrella Academy is an American superhero television series. It is based on the comic book series of the same name written by Gerard Way, illustrated by Gabriel Bá, and published by Dark Horse Comics. Created for Netflix by Steve Blackman and developed by Jeremy Slater, The series revolves around a dysfunctional family of adopted sibling superheroes who reunite to solve the mystery of their father’s death and the threat of an imminent apocalypse.

While the show addicts are eagerly waiting to know the release date of the fourth season, here we are to provide you with all the details we know about Season 4 so far.

As of now, the network has not updated anything regarding the cast of season 4. We expect it is safe to speculate that most of the main characters and series regulars are likely to return for another season. Considering the same, following is the potential cast of Season 4. Take a look.

Currently, the plot of the upcoming season is still kept under the wraps which is why we have n idea about the plotline of Season 4. However, if we recap the Season 3 finale, we saw the heroes stepping into a new timeline where they had no powers and some of the members were suddenly missing, including Luther’s new wife Sloane (Genesis Rodriguez). The group then split up, wanting to discover this new world as normal people.

Meanwhile, their father, Reginald Hargreeves (Colm Feore) was standing on top of a skyscraper in the city with his once late wife, which appeared to be the headquarters of his huge business empire Hargreeves Financial.

Thought there are no hints about the plot of S4. We think it is safe to speculate that the upcoming season will pick up right where it left off with the siblings in the new city.

Sadly, the release date of Umbrella Academy Season 4 is not yet confirmed. Moreover for all that we know right now, Season 4 is not arriving in 2023. We can expect the upcoming season to be out anytime in the late 2023.