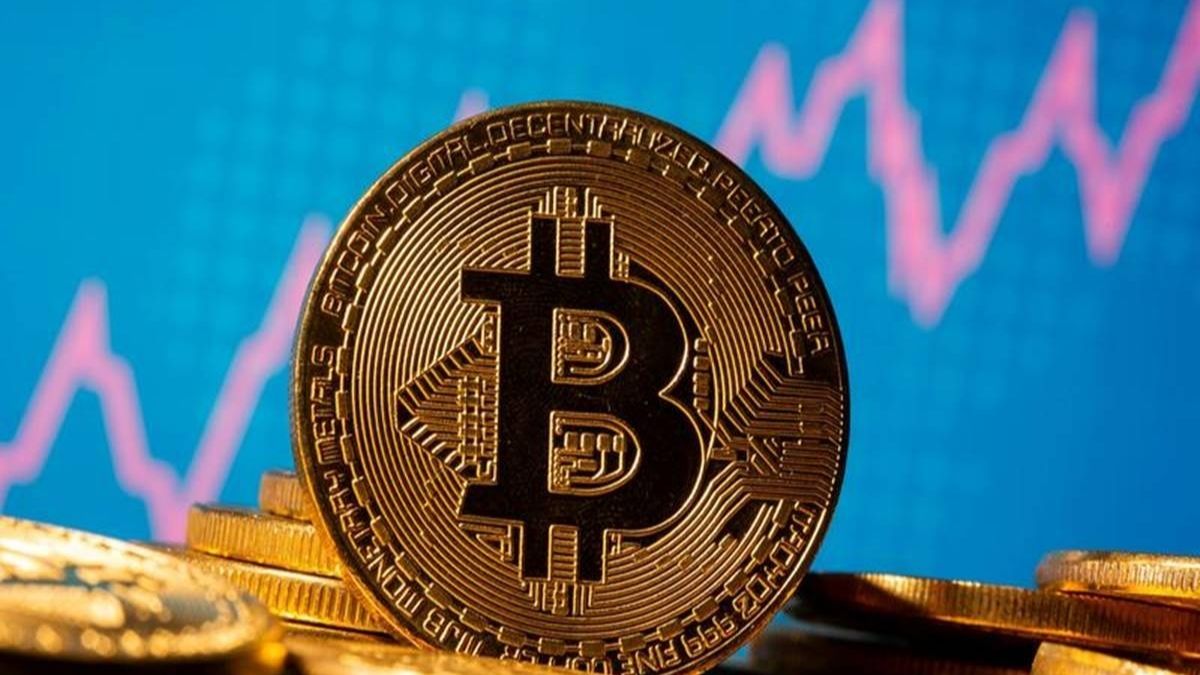 India, a country where gold has generally been seen as a more convenient and safer investment bet, is now witnessing an increasing appetite and even a shift towards cryptocurrencies. According to data released by Chainalysis, in just the last one year, investments in cryptocurrencies have increased massively from $200 million to $40 billion.

Not so surprisingly, the shift towards the digital form of investment is being led by youngsters belonging to the age group of 18-35 years. The easy process of buying a cryptocurrency like Bitcoin and no hassles of verification unlike gold seems to be shifting the preferences of youngsters, according to Sandeep Goenka, co-founder of Indian crypto platform ZebPay.

The shift away from the yellow metal can be gauged by data from the World Gold Council which suggests that Indians below the age of 34 have a lower preference for gold as compared to those older. Meanwhile, the number of cryptocurrency investors in India has reached more than 15 million as compared to 2.3 million in the UK and 23 million in the US, both countries with significantly higher rates of smartphone penetration than India.

However, the biggest hurdle to crypto investors in India comes from the hostility of financial regulators towards digital coins. The Reserve Bank of India had in 2018 barred banking institutions from dealing in the trade of cryptocurrencies. While the order was revoked by the Supreme Court last year, the banking regulator RBI still says that it has “major concerns” about such virtual assets, leading to regulatory uncertainty. Earlier this year, the central government had also talked of a ban on crypto trading though nothing came out of it.

The regulatory concerns have spooked many big investors who fear tax raids if their large investments in cryptocurrencies are revealed to the tax authorities and many are already making backup plans. However, the steady growth of investors in digital coins suggests that the appetite for risk-taking is increasing overall among Indians.

Looking for the perfect gift? 4 ways term plan Insurance can secure your loved ones

How much to invest to get 1 crore in 10 years? Sip calculator and more!