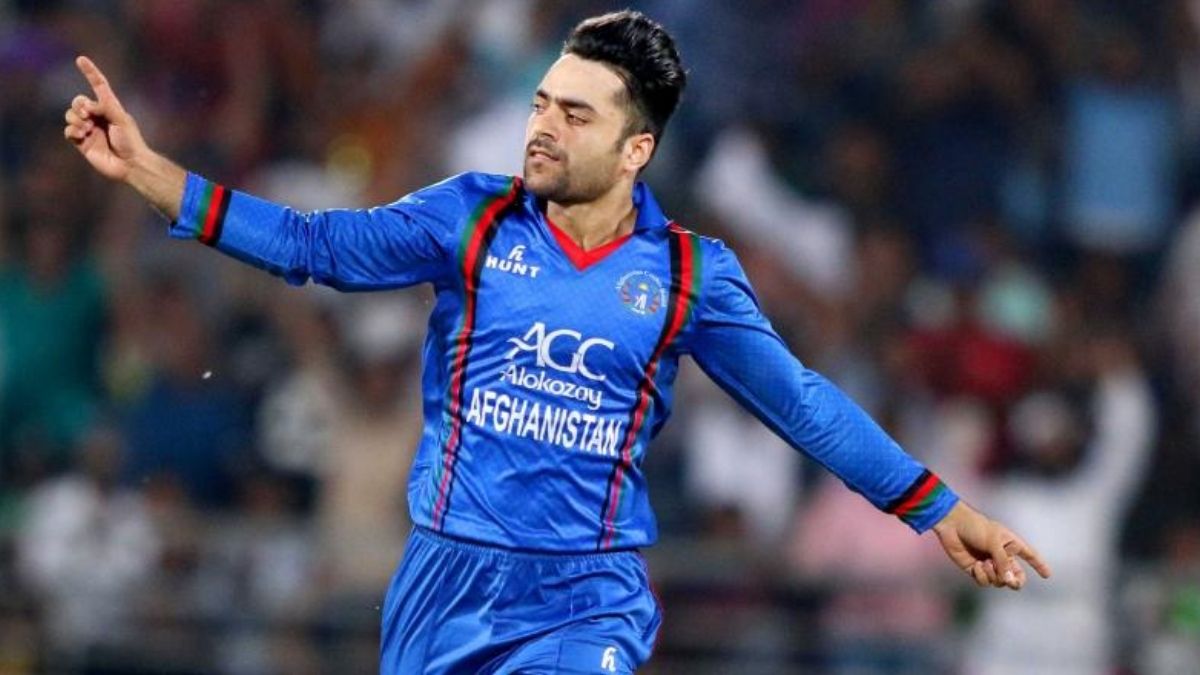 In a statement released by the ACB, the governing body stated that the decision to appoint Rashid Khan as the new T20I skipper had been taken, keeping his experience, brilliant performance, and leadership skills in mind.

“Rashid, one of the well-known global faces of the game , was selected by senior ACB leadership led by ACB Chairman Farhan Yousefzai, for the role considering his experience, brilliant performance as well as leadership skills with the National team over the years.” stated in statement.

All-rounder @rashidkhan_19 has been appointed the T20I captain & @iamnajibzadran as V-captain. Rashid, one of the well-known global faces of the game, was selected by senior ACB leadership led by ACB Chairman @Farhan_YusEfzai

The last time Afghanistan played in the T20I series was in March, when they defeated Zimbabwe by 3-0 in a three-match series. Asghar Afghan captained the team in that series. This big decision of calling all-rounder to led the Afghans side comes ahead of T20 World Cup.

Afghanistan is placed in Group B for the T20 World Cup 2021 alongside England, India and South Africa while the remaining two teams will be chosen from the Qualifiers. The 2021 edition of the tournament is scheduled to be played this October in UAE and Oman.