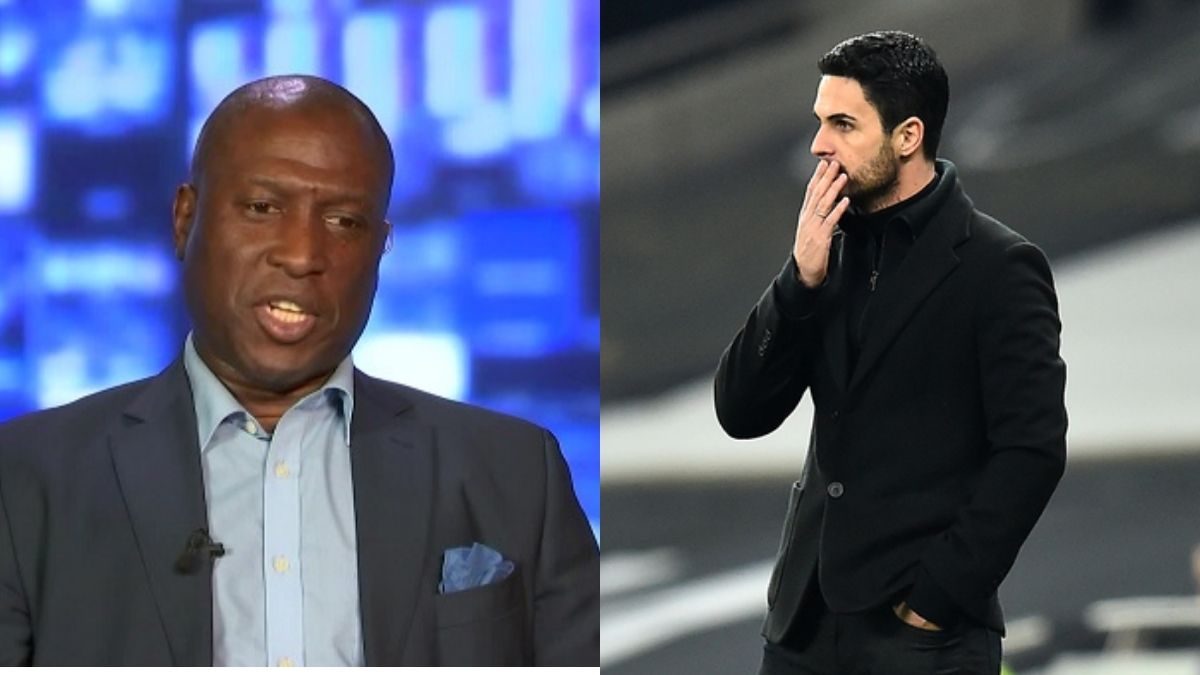 Arsenal legend Kevin Campbell thinks that Mikel Arteta will be interested in the Barcelona manager’s job. Reports in Spain inform that Joan Laporta, the Barcelona President is fetching Arteta as he looks to lead the club’s rebuild.  Arteta started his career at Barcelona but failed to accomplish a single first-team appearance, before joining Paris Saint-Germain in 1999.

He was told to welcome the idea of one day becoming Barcelona manager though remains fully focused on achieving his objectives with Arsenal, where he has already won the FA Cup and Community Sheild. Kevin told the football insider that people on the outside would look at Arteta and say he had done a really good job at a difficult time at the club.

He further says that Arteta would be coveted by people. Whether they will pull the trigger or not, he doesn’t know. But the way Barcelona finished the season, Robert Koeman might be on borrowed time. He is sure that Arteta will be interested in Barcelona but he has already started a project and he is only 18 months into it that is in Arteta’s blood. As the general consensus says that Arteta’s team has shown gradual improvements across the board since he took over in December 2019.