If Brisbane is chosen, it will become the third Australian city to host the summer Olympics, following Melbourne in 1956 and Sydney in 2000. 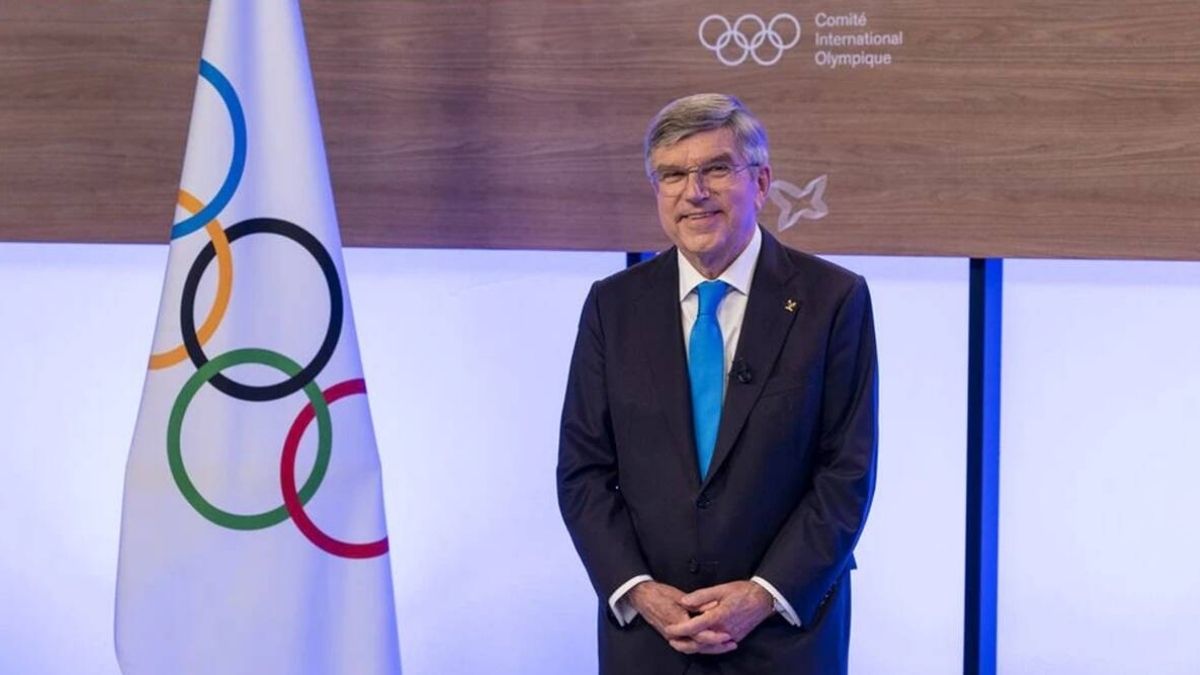 Brisbane, Australia, came a step closer to hosting the 2032 Olympics on Thursday after receiving permission from the International Olympic Committee’s executive board, and the decision will be put to a final vote next month.

Brisbane, the state capital of Queensland, had been elected as the preferred host in February, and the board’s suggestion now moves to the IOC session before the Tokyo Olympics next month. “It is now up to IOC members to vote on July 21,” stated IOC President Thomas Bach.

If Brisbane is chosen, it will become the third Australian city to host the summer Olympics, following Melbourne in 1956 and Sydney in 2000.“Many governments throughout the globe regard sports as critical to the long-term development of their nations and regions,” Bach added.

“The Brisbane 2032 Olympic initiative demonstrates how forward-thinking leaders recognize the ability of sports to leave lasting legacies for their communities.” Several cities and nations, including Indonesia, Budapest, China, Doha, and Germany’s Ruhr region, have openly indicated interest in hosting the 2032 Games.

However, under a new method that does not explicitly put towns against one another, Brisbane had already surged ahead of any competitors in February, having received accolades from the IOC. The Commonwealth Games were held in Queensland in 2018.

In 2019, the IOC revised its bidding criteria to minimize expenses and make the process easier for towns. As has been the case in the past, there are no official candidate cities campaigning before of the election.

Milkha Singh’s wife, Nirmal Kaur passes away due to Covid-19

How to revive Indian Economy?

Vinoo Mankad has been inducted into the ICC Hall of Fame…

Raheem Sterling gave England 1-0 win over Croatia in their…