Drone spotted over the Indian High Commission compound in Islamabad 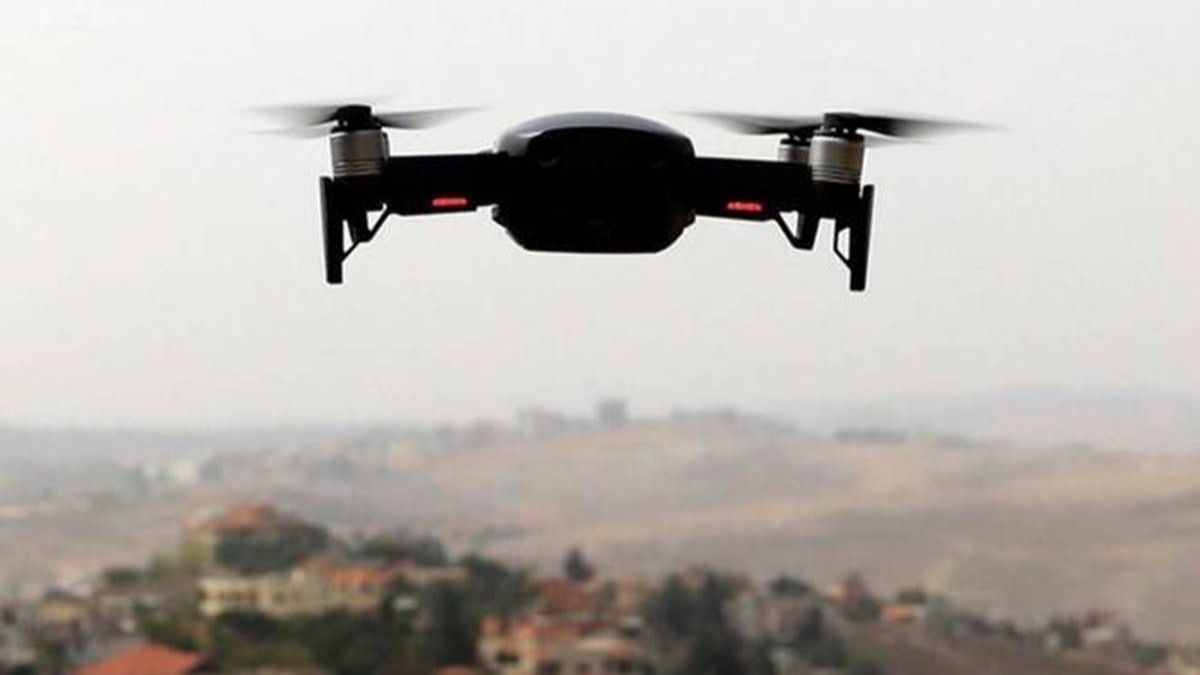 Amidst the tensions over the last week’s drone attack on an air force base in Jammu and Kashmir, another drone was spotted over the Indian High Commission compound in Islamabad. On the ground of security breach, India has registered its strong protest with Pakistan.

The Ministry of External Affairs affirmed, “A drone was spotted over the premises of Indian High Commission on June 26. This has been taken up officially with Pakistan.” The Ministry further expressed that they expect Pakistan to investigate the incident and prevent recurrence of such breach of security.

On Wednesday, Lieutenant General DP Pandey, Corp Commander of the 15 Corps in Srinagar informed to ‘NDTV‘ that the technology used in the Sunday’s drone strike on the Indian Air Force base suggest ‘state support’ along with the involvement of the Pakistan based terror groups Jaish-e-Mohammed and Lakshkar-e-Taiba.

The security breach by the drone inside the Pakistan soil at the high security Indian High Commission compound heightens the existing tensions. As per reports, in the last couple of years, Pakistan have been using drones to drop weapons across the borders. In the past few weeks, the Border Security Force have frequently informed about drone sightings among which they have also shot down some.

In August 2019, a crashed drone was  spotted at a Punjab’s village in Amritsar. The next month, terrorists arrested by the security forces disclosed that drugs and weapons had been dropped across the state over eight separate drone flights.