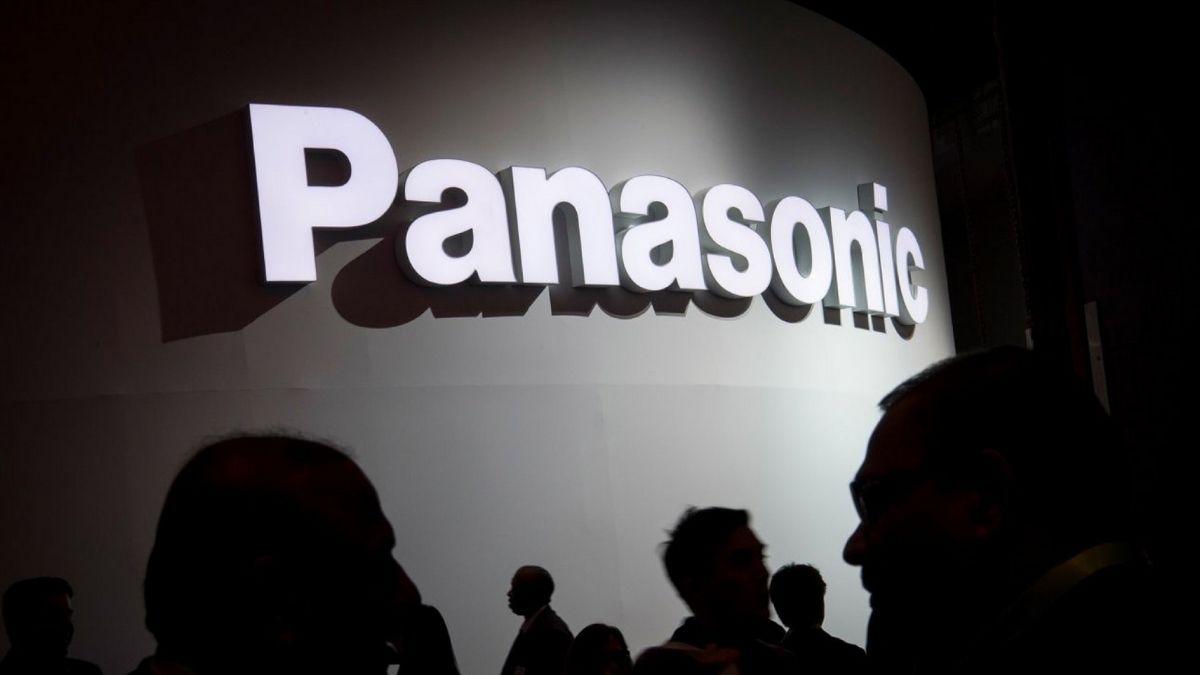 Worldwide leader in diverse electronic technologies, Panasonic sold its stake in electronic car manufacturer Tesla Inc for about 400 billion yen that is $3.6 billion in the financial year ending on March, said by a Japanese spokesperson on Friday.

The assumption on this gain claims that the impact of crypto assets maybe the reason behind Tesla’s share price push above its intrinsic or face value, making it a high time to sell, said by an analyst at Ace Research Institute Hideki Yesuda.

However, the sale by Panasonic comes after the company seeks to raise its cash for investment growth and reduce its dependence on Tesla. To mention further, Elon Musk’s Tesla dominates Panasonic’s business, and the two firms lately having a tensed relationship going on.

Yesuda added, that the automaker(Tesla) needs to capital ties, while Panasonic provided financial backing to the Tesla when it was smaller. However, since January Panasonic’s shares have risen up to 4.9% on Friday.

Notably, Tesla’s stake sell by Panasonic will not affect the partnership between Tesla and Panasonic, said by spokesperson of Panasonic company.

Zomato to acquire 9.3% stake in Grofers, seeks approval from CCI