Andre Russell hasn’t felt like himself in the IPL so far. The West Indian cricketer, noted for his aggressive style of batting, has failed to score this season, resulting in KKR’s poor performance. The 32-year-old sportsman has a tournament average of 19.66 but has only passed the 10-run mark twice in six innings.

Russell’s only game in which he got moving was against Chennai Super Kings when he smashed 54 off just 22 deliveries. Despite his velour, he was unable to lead his team across the finish line against CSK. The KKR allrounder took to Instagram on Tuesday to post a coded tweet with his fans after another disappointing performance against the Rajasthan Royals.

He posted a picture of himself with an “Old Monk” bottle in his hand, along with the caption, “It’s ok to not be “ok.” ” (Drinking emoji) helps all the time,” the Caribbean all-rounder said.

Russell has proven to be a valuable resource to the Knight Riders over time. He has single-handedly secured matches for the team. He hopes to regain his form quickly and assist KKR in getting their season back on track. 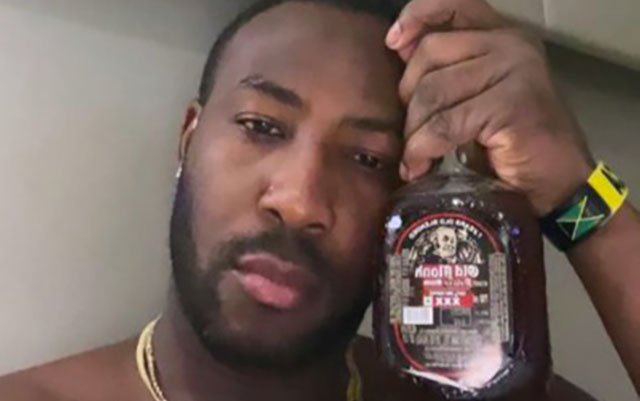 IPL Media Rights Tender will be released in February