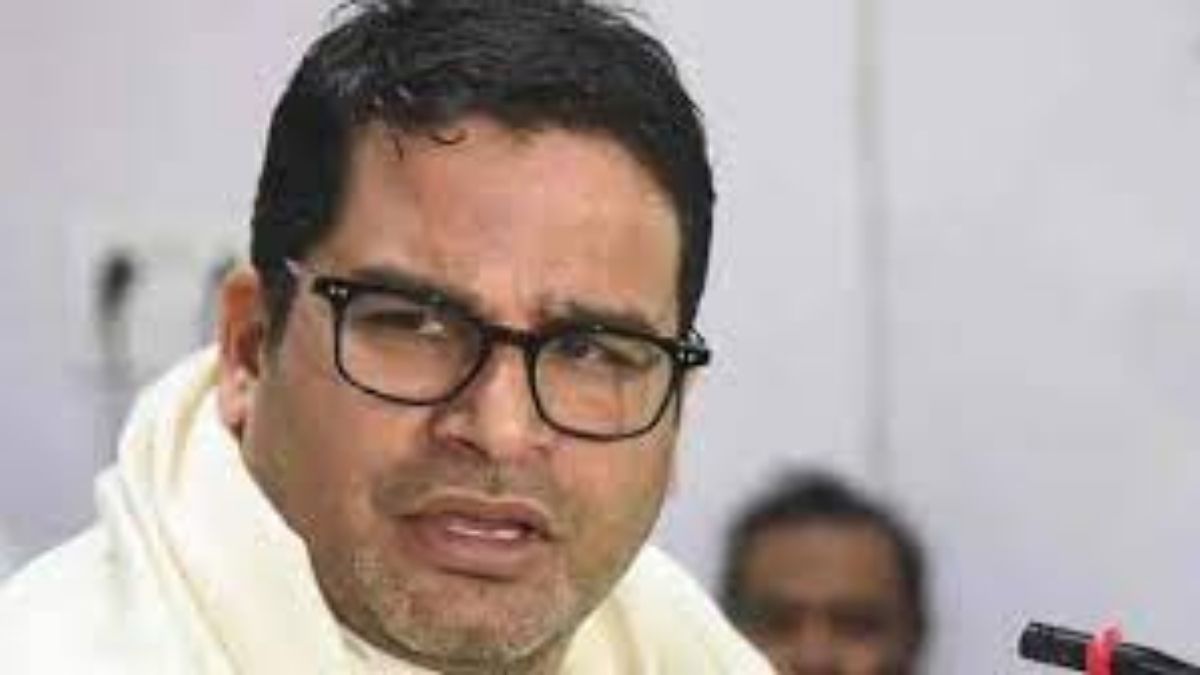 On Wednesday Prashant Kishore, poll strategist met National Congress Party chief Sharad Pawar in New Delhi for the third time. The meeting followed just a day after the leaders from the opposition parties gathered to discuss about the prevailing condition in the country at Pawar’s New Delhi residence.

These meetings have raised speculations about the probability of opposition parties coming altogether to form a third front against the BJP. However, Prashant Kishore dismissed the possibility of a third front that would be able to defeat BJP.

On Tuesday, Sharad Pawar organized a meeting with the opposition parties that involved the Trinamool Congress, the Samajwadi Party, the Aam Aadmi Party, the Rashtriya Lok Dal along with the left at his Delhi residence.

The leaders who were involved in the discussions claimed that it was a like minded individuals meeting and a ‘non-political’ meeting by Rashtriya Manch put forward by former finance minister and TMC vice-president Yashwant Singha among others.

Prior to the opposition leaders meeting, Sharad Pawar conducted NCP’s national executive meeting in the same day and had ‘a detailed discussion’ along with his party leaders on the grounds of its ‘future policies, its role in the next Lok Sabha polls and current national issues’.

PM Modi tops list of world’s most popular leaders yet again; a look at where other…

Priyanka Gandhi: The minister involved in the Lakhimpur incident should be dismissed