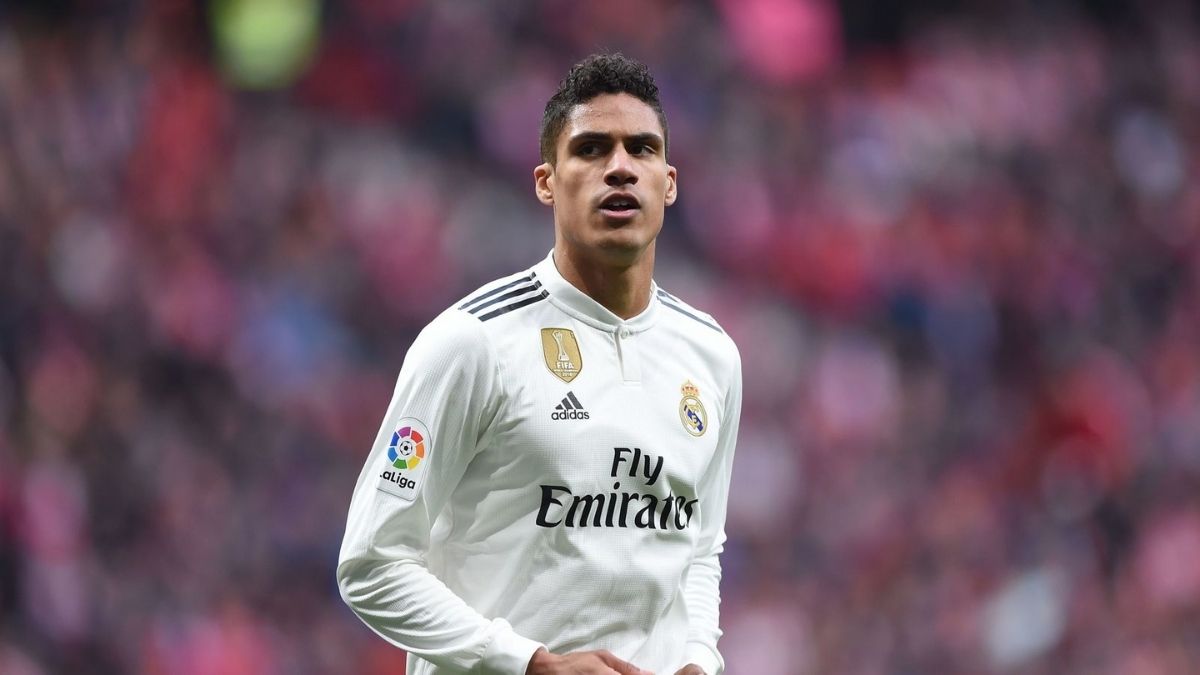 Raphaël Varane, who is currently at the Euro 2020 with the French team, has still not extended his contract with Real Madrid.

Everything suggests that Real Madrid will lose the duo that has protected their defence for so many years. Sergio Ramos has already officially announced his departure, as his contract expires in a few days. As for Raphaël Varane, the trend is also towards a departure according to various media, especially because the player refused two offers of extension from the club of the Spanish capital. PSG intends to take advantage of the player’s contractual situation. In addition to having contacted the player’s agent, Leonardo discussed the Varane case with the management of Real Madrid, in order to know his availability in particular. Madrid’s manager Carlo Ancelotti wants to keep the French international at the club but the 28-year old defender is keen on a move away from the La Liga giants.

Varane’s contract ends in June 2022 and his entourage has been stalling on talks to extend his contract. The Madrid board was confident that Varane would sign a new contract but his refusal to extend with the Spanish club forces them to make the player available on the market.

Manchester United was also reportedly interested in signing the 27-year old centre back however Varane desires a return back to France and rejected the Premier League club’s advances. Paris Saint-Germain has expressed interest in the defender and newly appointed PSG manager Mauricio Pochettino wants to bolster the defensive options at his disposal.

All teams qualified for the World Cup