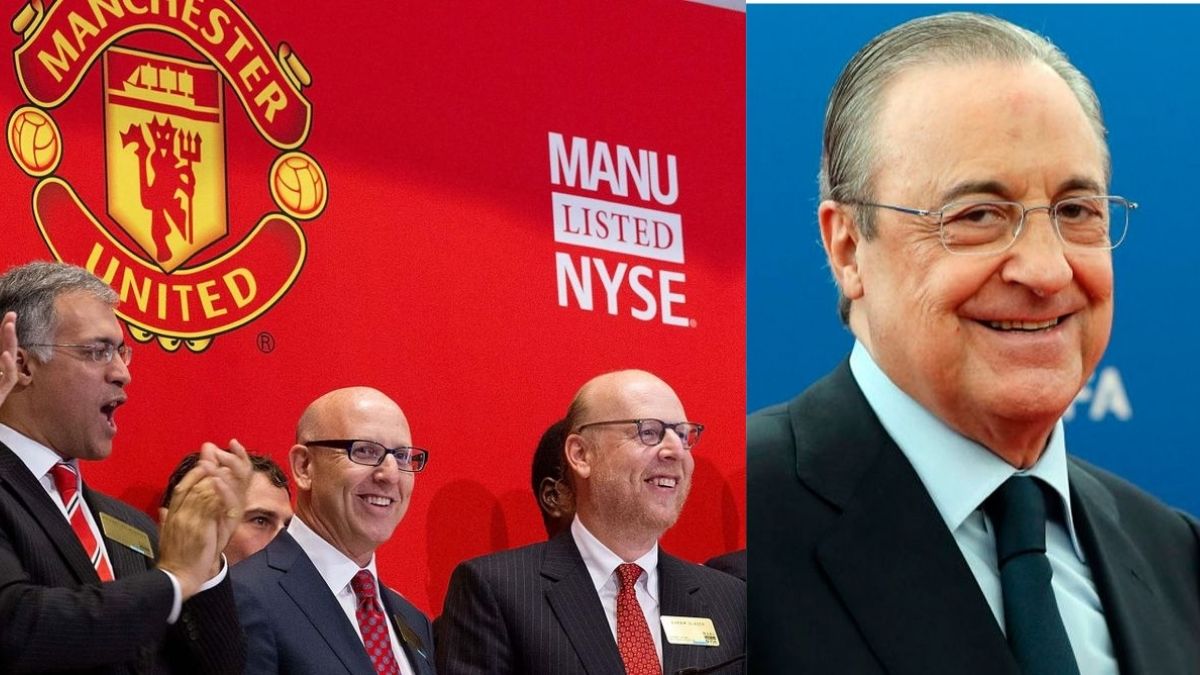 The collapse at Manchester United may well see the Glazer family sell the club. The Glazers have lost both their front man in Ed Woodward and their ability to cash in with the Super League today. The could be about to leave and sell Manchester United.

If, this rumor is to be believed, who will be the new owners? Glazers have been put under a lot of scrutiny due to the poor management decisions leading to poor performances by Manchester United. This news will come as great news to the fans supporting the Red Devils.

Adding to this, another rumor which is floating is that Florentino Perez might resign tonight, as he is under immense pressure. The Real Madrid president, who is or was, the chairperson of the European Super League as well, is facing a lot of backlash since the announcement of this new league.