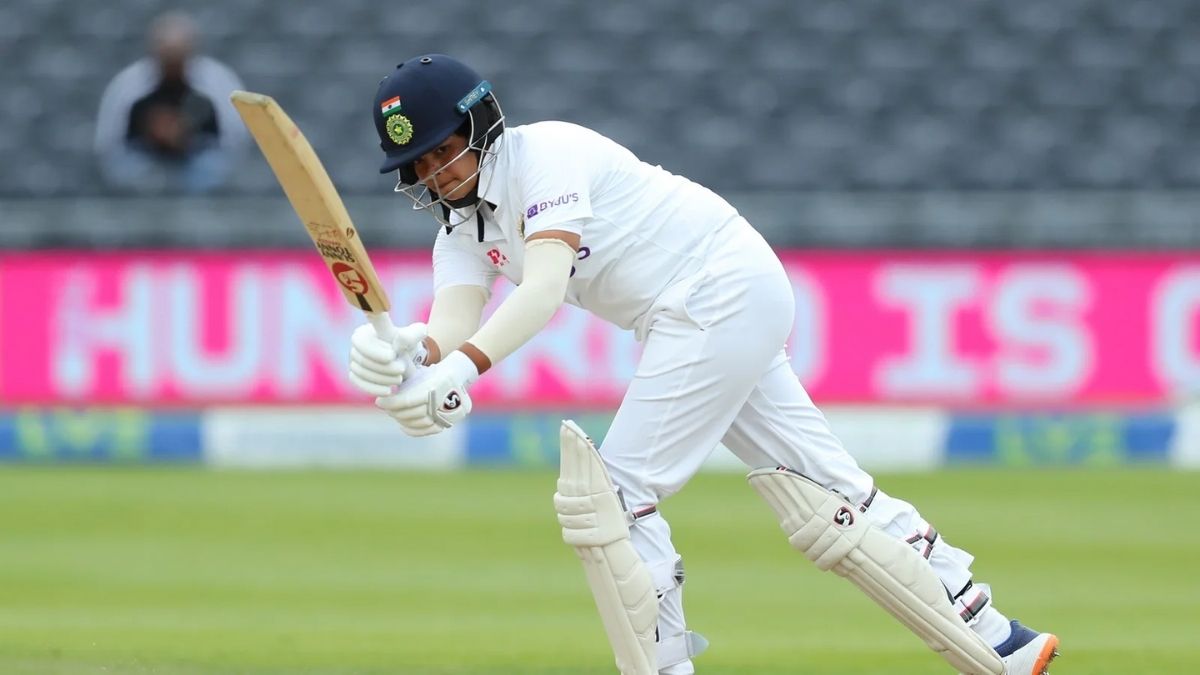 Shafali Verma created many records during her lock of 96 against England on her first Test in Bristol. She became the first Indian women cricketer who got dismissed in the 90s on Test debut. She equals this record with Rahul Dravid, the former Indian skipper who was also dismissed in the 90s on his Test debut. Rahul Dravid’s debut was also against England.

The former Indian skipper had scored 95 runs before losing his wicket to Chris Lewis. In the same match, the current Board of Contol for Cricket in India (BCCI) president, who was also a former Indian skipper Sourav Ganguly also made his Test debut and knocked off brilliant 131 against mighty England. Shafali Verma had also become the first Indian women to hit a six on her Test debut.

She also equalled the record for most sixes by a woman in Test innings. With two massive sixes in Bristol, she equals the record of most sixes with Alyssa Healy (England captain) and Lauren Winfield-Hill’s joint record. Shafali Verma and Smirti Madhana scored 167 runs together for the first wicket which broke the Indian record for the highest partnership for the opening sand against England in women’s test cricket. Shafali was also the second-youngest woman to make a fifty on Test debut after South Africa’s Jogmari Logtenberg who was 14 years.

How to stay safe when betting on Cricket online

Private: CPL 2021: Bettors are placing bets on these CPL players-Bet on Fun88 | Sign…

Is it legal to play online casinos in India?