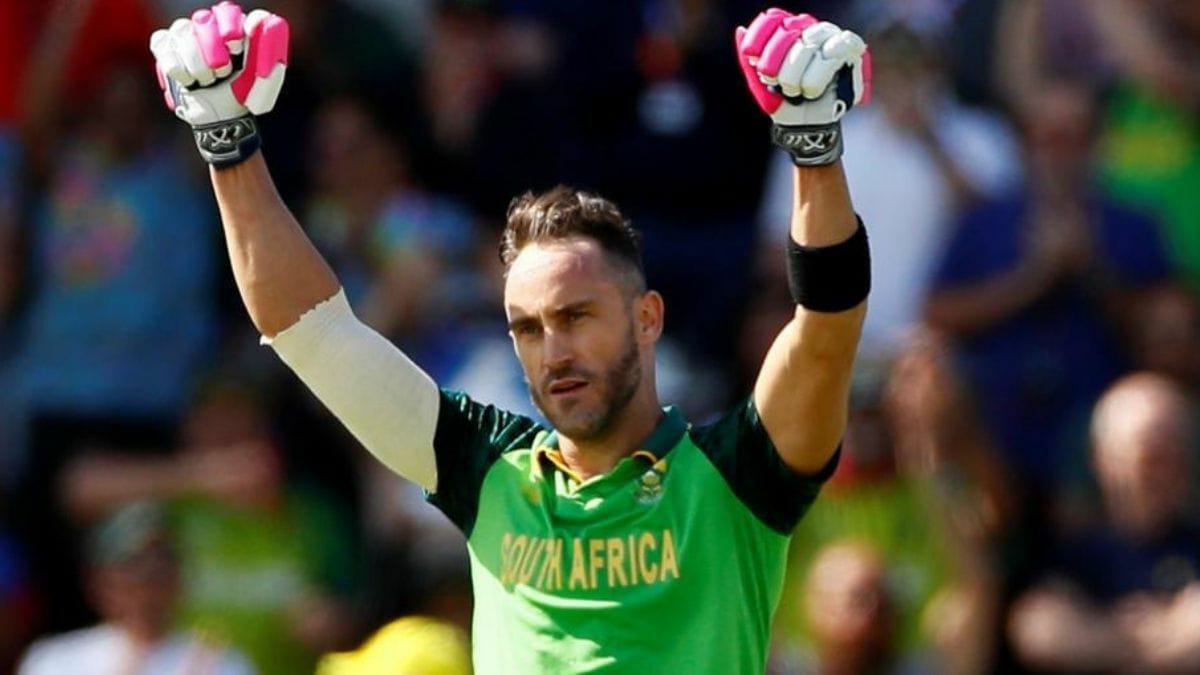 South African star batsman Faf du Plessis is celebrating his 37th birthday on Tuesday. He is the first South African and the eighth batsman in the world to score a century in all formats. He achieved this milestone on 11 January 2015 by playing an innings of 119 runs against the West Indies. Du Plessis is one of the best batsmen in the current South African team.

Born on July 13, 1984, Faf made his Test debut in the 2012 tour of Australia and scored a century in the first match. He is the fourth South African batsman to score a century in Test debut. On his birthday ICC wished him with a warm tweet and quoted;

Faf du Plessis has been with Chennai Super Kings (CSK) for the last 10 years and is also very close to the team’s captain MS Dhoni. In the 14th season of IPL also, he scored 95 runs in 60 balls against KKR.

Happy Birthday @faf1307 brother! May you have a wonderful day & year ahead filled with lots of joy & happiness. #happybirthdayfaf pic.twitter.com/2bmZHPHIGy