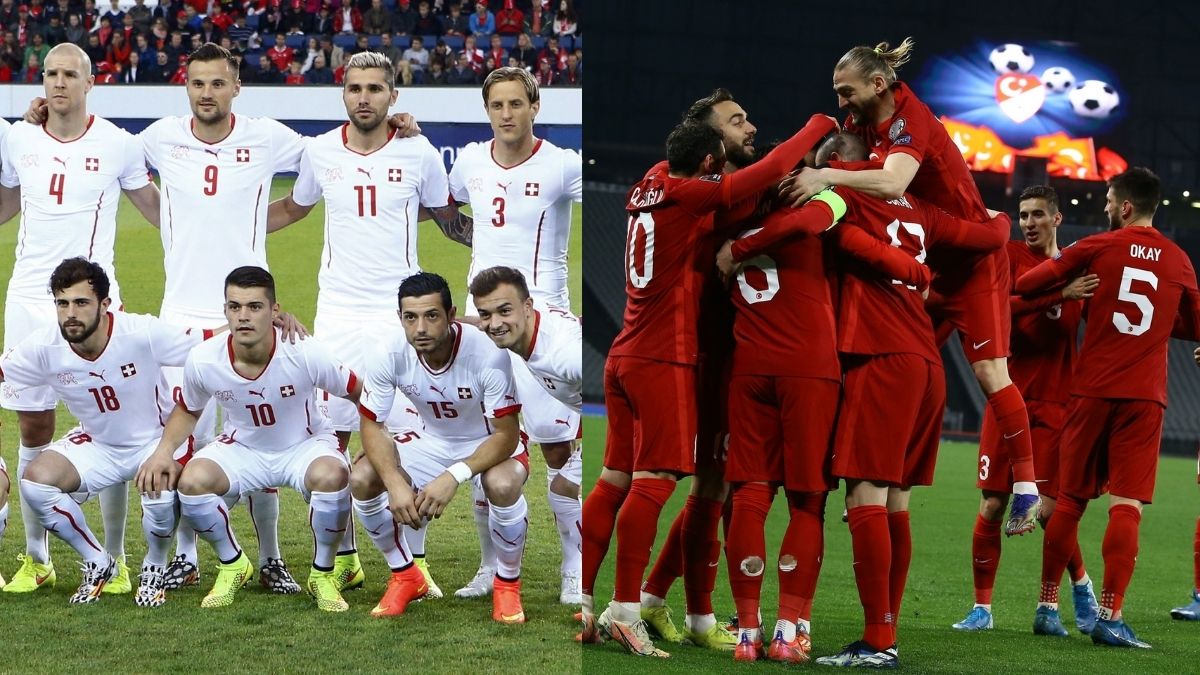 Switzerland and Turkey at present are in the same phase in their last Group A game on Sunday for securing the first win of Euro 2020 to give them a chance of advancing to the knockout phase. The Swiss had high expectations of their experienced team and now have only one point after drawing with Wales and taking a 3-0 drubbing Italy in their second game.

On the other hand, the Turks who were three months ago sent out a signal potential by defeating the Netherlands by 4-2 in a World Cup qualifier and now have lost to both Italy and Wales and are yet to score. Switzerland could still finish second in the group but would need Wales to lose to Italy in Rome at the same time. They would also need to have a better goal difference.

The Swiss needs to forget the shock of Wednesday’s loss in Rome and not think about what Turkey coach Sensol Gunes said befell his team when they were beaten by Wales earlier the same day. Sensol Gunes said of their three-goal defeat to Italy, “I don’t think we ever got over the shock of the first game.” He added, “I don’t remember us making so many errors in passing, ever, I am observing a weight on the shoulders of the team.”

Is it legal to play online casinos in India?