The Netherlands qualified for the last 16, thanks to Depay and Dumfries goals 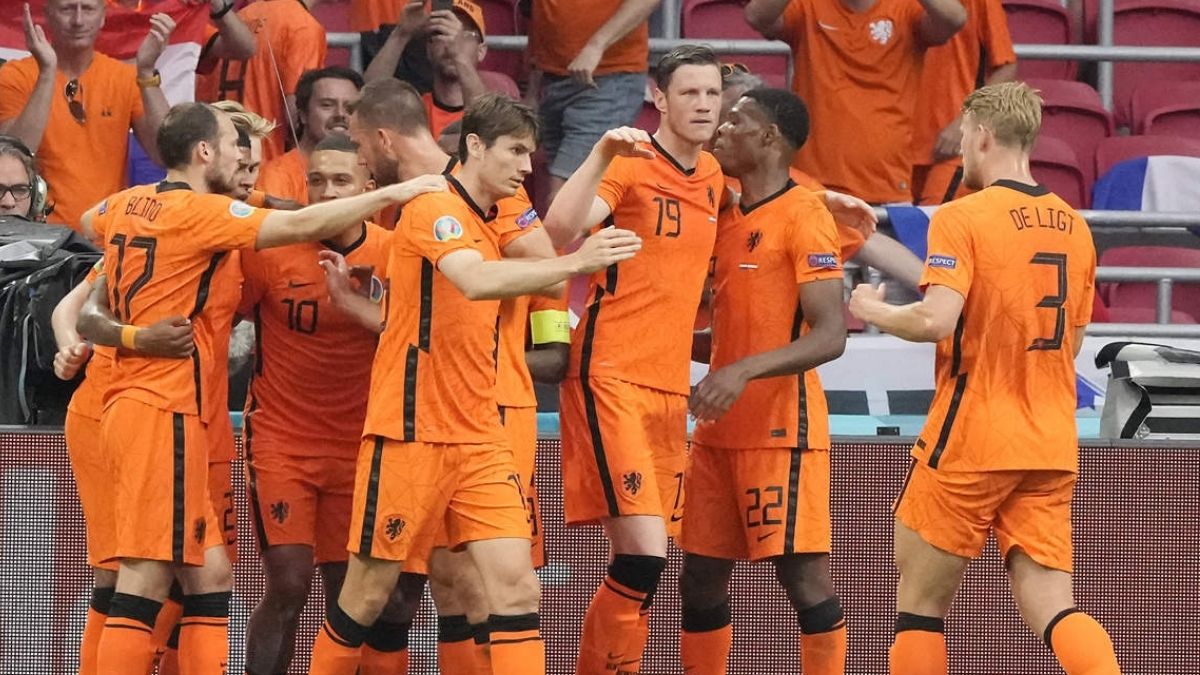 The Netherlands never seemed like they were going to give up their two-goal lead this time. The Netherlands beat Austria 2-0 on Thursday to advance to the round of 16 of the European Championship. Memphis Depay and Denzel Dumfries each scored a goal in each half.

In the 11th minute, Depay scored his 27th goal in 66 international appearances with a low penalty kick into the corner. After an unselfish ball from PSV Eindhoven teammate Donyell Malen, Dumfries scored his second goal of the tournament in the 67th minute, following his late winner against Ukraine.

For the first time in seven years, the Netherlands is competing in a major international soccer competition and has qualified for the knockout stage with one game to spare.

At the Johan Cruyff Arena, Austria playing without banned attacker Marko Arnautovic, rarely threatened to equalise against a well-organized Dutch defense lead by Matthijs De Ligt, who was returning from a groin injury.

Austria came the closest with a long-range shot by David Alaba in the 82nd minute. Throughout the game, the squad only managed to get one shot on target.

UEFA awarded Arnautovic a one-match suspension after he insulted a North Macedonian player during the team’s Euro 2020 opener. Austria’s first victory in a major competition in 31 years, and its first-ever at the European Championship, was marred by the incident.

Dumfries is a wingback with the ability to gallop up the right side and create havoc in the opponent’s penalty area.

On Sunday, the Dutch-led 2-0 in their first encounter, but Ukraine equalised with a brace of goals. That day, Dumfries scored the game-winning goal in the 85th minute.

On Monday, the Netherlands will play North Macedonia in their last Group C match in Amsterdam. In Bucharest, Austria will face Ukraine.