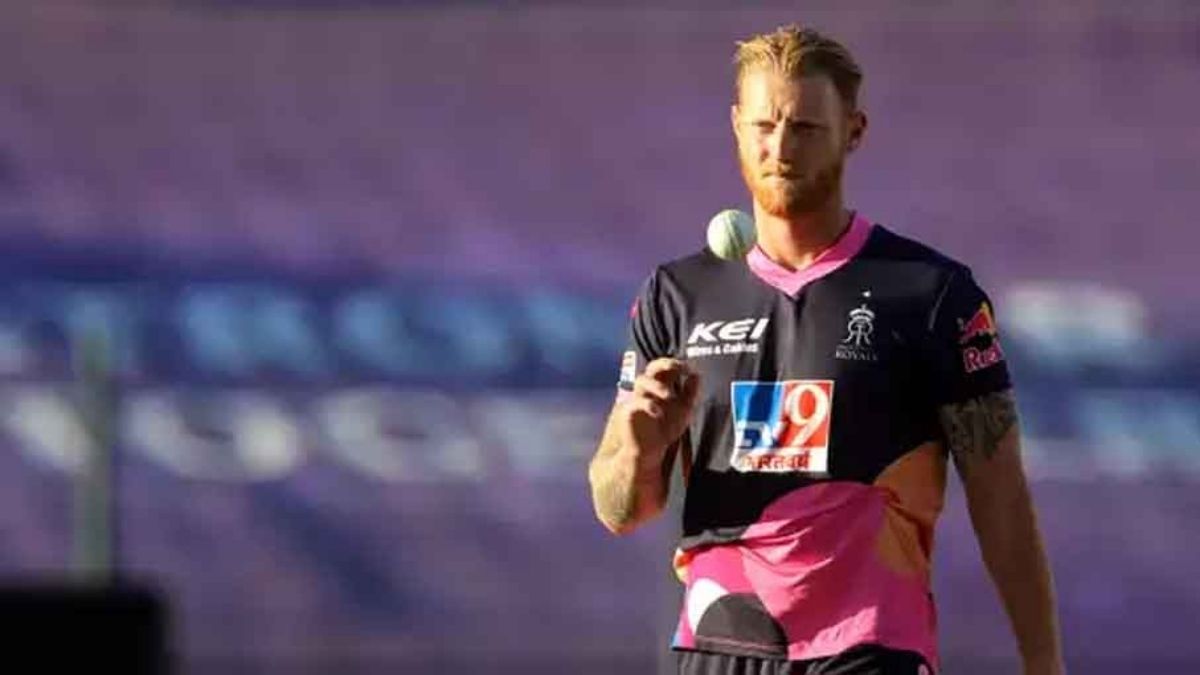 Top Australian and England players, who are in dilemma over participation in the Indian Premier League during the Ashes, have a few more days to make up their minds. The deadline has been extended to January 20 for enrolment in the mega auction, scheduled for February 12 and 13 in Bangalore.

Players like Ben Stokes, Joe Root, Pat Cummins and Mitchell Starc, are in dilemma towards the tournament. Root has already said that he would not be taking part in the tournament.

“I didn’t (give name for auction), no, I think that there’s a lot that we need to do for this team, which deserves all of my energy. I really hope I get the opportunity to do it. I’ll keep sacrificing as much as I can because I care so much about Test cricket in our country and trying to get us to where we can,” said the England captain.

Jos Buttler’s century leads Rajasthan to a victory against Mumbai