Top Korean models that the world needs to know about 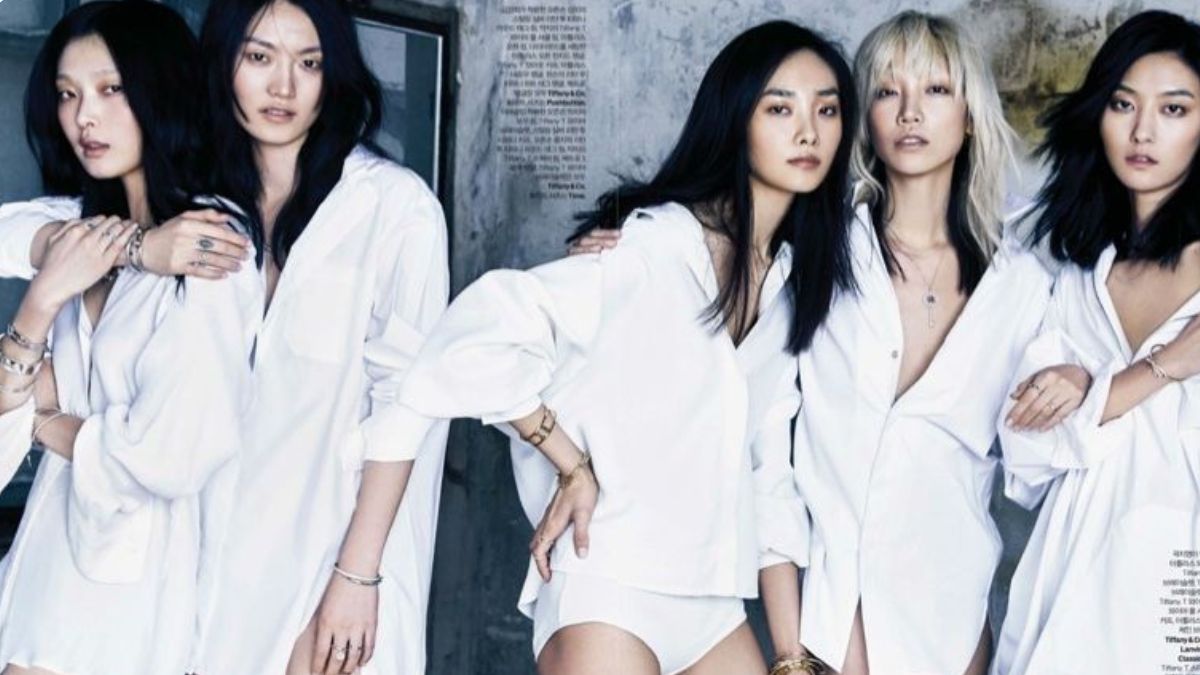 Here are nine of the world’s top Korean models

Korean culture is gradually encroaching on the rest of the world. Korean skincare and makeup companies are everywhere, K-Pop is a global sensation, and Korean models have become some of the industry’s hottest faces since Seoul Fashion Week debuted in 2011.

Starting her modelling career in 1997, at 17 years old, Jang Yoon-Ju has had a lot of national and global recognition for her work, including the Fashion Photographers Best Model Award in 1998, 2002, and 2005. After appearing in countless ads and runway shows, Jang went on to become an actress and TV presenter, hosting Korea’s Next Top Model. She also appeared in the 2015 film Veteran, for which she was nominated for Best Supporting Actress and Best New Actress at the Grand Bell Awards.

With a distinctive, doll-like face, Bae was a standout at the 2015 Seoul Fashion Week. Within a few months, she was walking for Prada and shooting campaigns for huge international brands. After the 2017 spring/summer Fashion Week shows, models.com listed Bae as one of the top newcomers of the season. That year, she walked for Chanel, Fenty x Puma, Valentino, Marni, Versace, Fendi, Burberry, Coach, Michael Kors, Victoria Beckham, and Tommy Hilfiger.

Even though she didn’t bag the crown at her first modelling competition in 2009, that did not stop Kwak Ji Young from achieving success. After working the runways in New York, Paris, Milan, and London for several years (for brands like Chanel, Galliano, and Vivienne Westwood), Kwak finally got the recognition she deserved when she was awarded the Model Star Award at the 2015 Asia Model Awards.

Top islands to visit in India this summer