Vicky Arora opens up about his casting couch experience,says “A sleazy gentleman who harassed Ranveer Singh, tried to negotiate with me”

Actor Vicky Arora who was recently seen in Raj Kaushal’s last directorial ‘Akkad Bakkad Rafu Chakkar’ spoke about his equations with the late director, his casting couch experience and more. 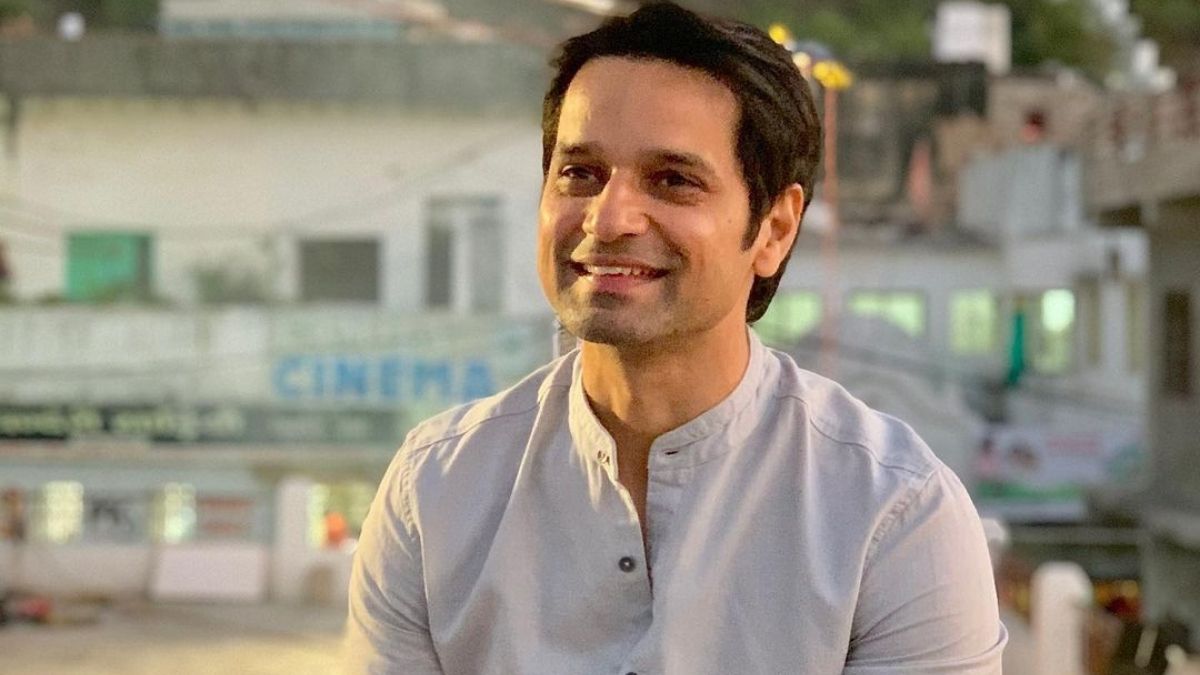 Akkad Bakkad Rafu Chakkar actor Vicky Arora is all praises for his performance in the movie. From playing small roles to bagging his first lead, he has struggled a lot. Recently in an exclusive interview with ET Times, he opened up about his struggles, casting couch experience and his bond with the Late Director Raj Kaushal.

On being asked about his early day struggles, he said ET Times, “It was not easy. It took me 6210 auditions, double the number of rejections, nine years, shattered confidence, and numerous prayers. I even faced the casting couch in the same Andheri incident that Ranveer Singh described in his 2015 interview. The same sleazy gentleman who harassed Ranveer Singh tried to negotiate with me too, and when I said ‘no‘, he was heartbroken like a jilted lover.”

Vicky was in-home quarantine when he learnt about Raj Kaushal’s sudden demise. He said, “I had contracted COVID and was under home quarantine when Jitu Savlani, a common friend, messaged me in the morning to inform me about Raj’s demise. It felt as if someone had punched a large hole into my heart. It’s difficult, even today, to imagine that he’s no more. I will always fondly remember his smile, the sparkle in his eyes, his words, his passion for work, and his belief in me.”

He also said that it was because of Raj that he got his first break. “I had worked with Raj Kaushal sir on a couple of ad films before, and he knew my skills. I got a surprise phone call from him in 2020 and these were his exact words, “Buddy I’m making a show, the character’s name is Bhargav, and YOU ARE DOING THIS”. I just could not say no”, said Vicky.

Vicky wishes to do films that convey a social message. He looks up to Ranveer Singh as his inspiration and considers him as a total entertainer.

Veteran Raj Babbar: Everything has evolved so much better in our industry